Cold War Kids fans got a vivid preview from the band’s Dear Miss Lonelyhearts album last night out in the California high desert, in the second of several West Coast warm-up shows for the band’s coming U.S. tour. For 90 minutes, the band ripped through new and old songs at Pappy & Harriet’s Pioneertown Palace, the Western-themed roadhouse near Joshua Tree.

Fans were packed beneath raw wooden beams and moose heads mounted on the walls, the kind of venue where the separation of band and fan is incidental at most. “Everybody’s drunk, everybody’s having fun,” singer-guitarist Nathan Willett said before the band’s set. “It’s nice.”

Dear Miss Lonelyhearts isn’t out until April 2nd, but the band shared more than half its new songs, opening with the understated title track, rising slowly from Willett’s wounded vocals and a rumbling drumbeat. The title comes from Nathanael West’s 1933 novel, Miss Lonelyhearts. 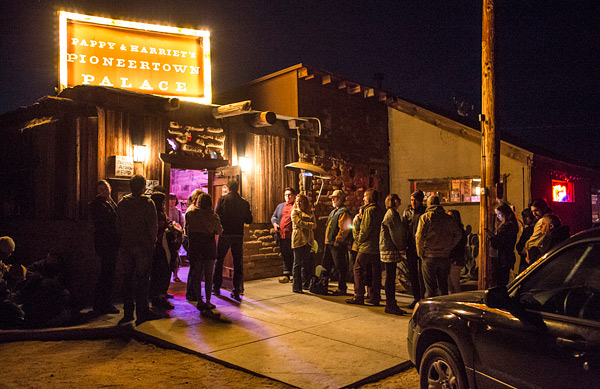 “It’s the story of a guy who is an advice columnist and he’s having this crisis about getting all these sad and tragic letters and how to respond to them,” Willett told Rolling Stone. “I think it’s much like any artist – there is an enormous barrier. You can’t in some ways really help people or yourself in the ways you want to, but you try, and you end up helping them in ways you didn’t expect. All of that stuff was captivating to me.” 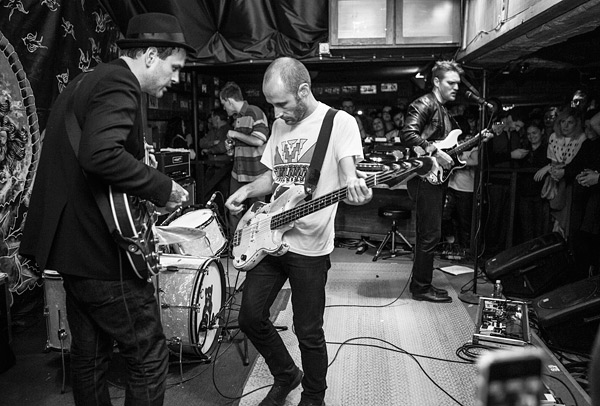 The rest of the set was delivered at a faster-pace, starting with the barking vocals and shimmering guitar of “Mexican Dogs,” which had Willett bent over and marching across the small stage. There was the soul groove of “Audience” (from their 2010 EP, Behave Yourself) and the raw guitar jangle of “I’ve Seen Enough,” as new guitarist (and album co-producer) Dann Gallucci shook the maracas while dressed in a pork pie hat. The night’s temperature rose higher with their 2006 indie rock hit “Hang Me Up to Dry.”

Among the most surprising new songs was “Loner Phase,” built from a danceable Eighties-style electro riff (played by touring keyboardist Matthew Schwartz). Also previewed last night was the bouncy “Miracle Mile,” with anxious piano hooks and Willett’s breathless calls to “Come up for air, come up for air!” 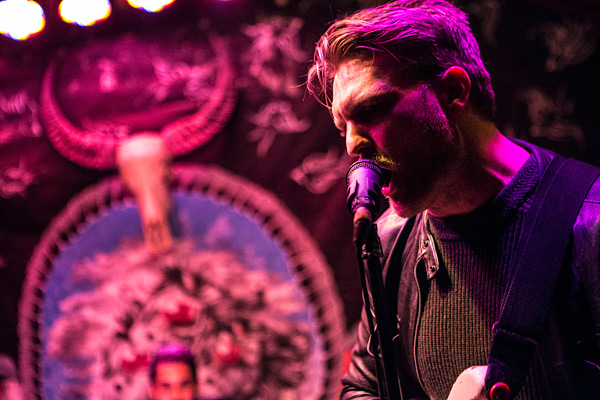 Before the show, Willett told Rolling Stone that the song refers to a stretch of Wilshire Boulevard in Los Angeles crowded with businesses and two major concert venues from the band’s history. It was the last track finished for the album, recorded over the last year at their studio in San Pedro, California.

“It was one of those in hindsight that had a lot more meaning than I intended,” Willett said. “It was about growing up in Southern California and what that street means to L.A. and to our band. The song has a lot of themes of having high hopes in the L.A. world of success and entertainment, and what’s shallow and great about it. We as a band have a lot of unrealized potential and some of that came out.” 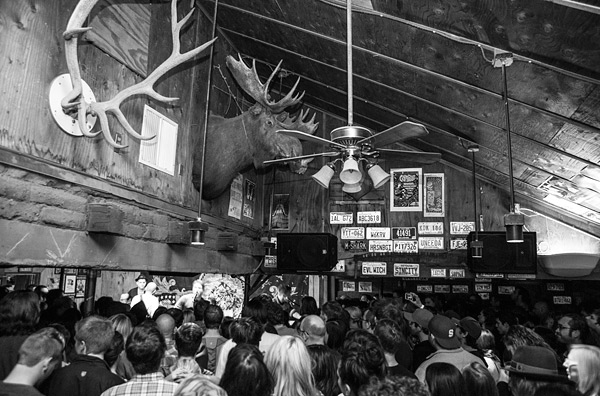