Coheed and Cambria have detailed their upcoming concept album The Unheavenly Creatures, a sprawling 78-minute, 15-song LP that continues the narrative set forth in the band’s Amory Wars narrative.

The band previously trumpeted their upcoming album, Coheed and Cambria’s first since 2015’s The Color Before the Sun, with the 10-minute “The Dark Sentencer.”

This immersive collection features “an exclusive 80-plus page hardcover illustrated sci-fi novel with strikingly realistic color imagery by Chase Stone, as well as the complete Act 1 novella written by frontman Claudio Sanchez and his wife, Chondra Echert. The set also houses a fully-wearable hard-plastic mask of the main character in The Unheavenly Creatures, a CD copy of the album, as well as the exclusive bonus album, The Crown Heights Demos, showing the songs in their original written form,” the band said.

The box set also comes complete with a three-fold poster, a certificate of authenticity and a “black card” that allows fans early access to tickets and entry for Coheed and Cambria’s summer tour.

Vaxis – Act 1: The Unheavenly Creatures Limited Edition Deluxe Box Set is available to preorder now, with the preorder for the standalone album scheduled for June 29th. 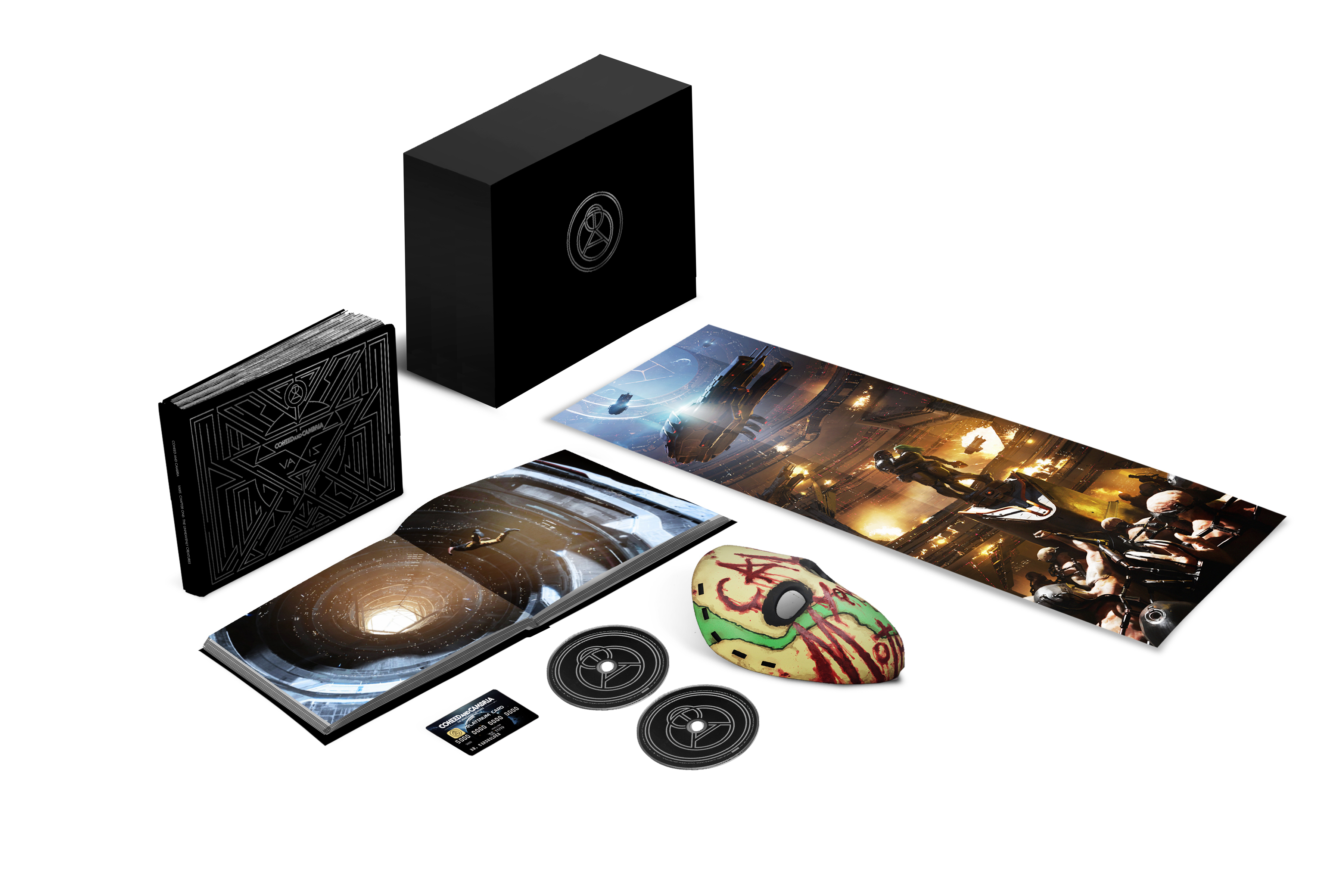