It’s been a whirlwind two years for Chelsea Wolfe. Since the 2013 release of her breakthrough third album, Pain Is Beauty, the singer-songwriter has toured with Queens of the Stone Age, released a surreal 50-minute film, Lone, and had a song, “Feral Love,” featured in trailers for the hit HBO series Game of Thrones. More recently, she completed her highly anticipated fourth full-length, and her darkest, heaviest and most personal album yet, Abyss.

Last Wednesday, Wolfe released a teaser trailer for the new record, which will be out August 7th on Sargent House, along with a clip of a new song, “Iron Moon”; today, she has unveiled the full track, a haunting, doomy exercise in loud-quiet-loud dynamics that can be streamed below.

“‘Iron Moon’ was the last song written for the album,” Wolfe says. “The music is co-written by our friend Karlos Ayala who wrote the song ‘Boyfriend’ we covered a few years back. Lyrically, this song was inspired after reading the poetry of a Foxconn worker who took his own life – his frustration and desperation. There’s a blurry confusion throughout the lyrics on the album, as it sometimes is in dreams, like you’re new to the afterlife and things are slightly different, more hazy and fluid. I imagine the quiet parts of the song sung from a small, dorm-style room, and the loud parts as a scene out of a musical, where the worker sings and dances through the factory lines with total freedom and abandon. Such a great crew of musicians came together to bring these feelings and sounds to life.” 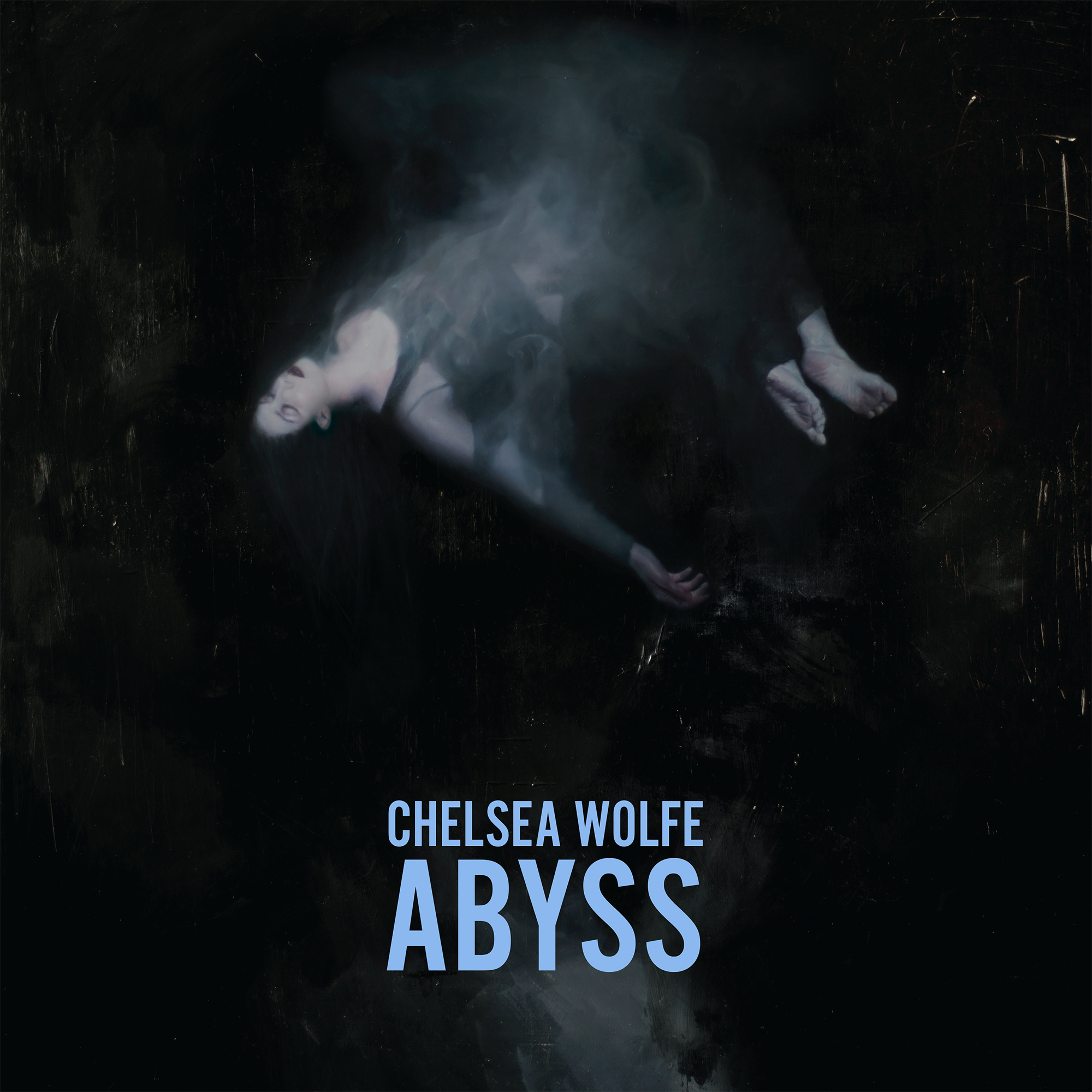 The musicians who played on Abyss include Wolfe’s longtime collaborators multi-instrumentalist and co-writer Ben Chisholm and drummer Dylan Fujioka, as well as Ezra Buchla on viola and Russian Circles’ Mike Sullivan on guitar. The ensemble recorded the album in Dallas, Texas, with producer John Congleton (St. Vincent, Swans); together, they all strived to create a record instilled with what Wolfe describes as “the feeling of when you’re dreaming, and you briefly wake up, but then fall back asleep into the same dream, diving quickly into your own subconscious.”

Abyss is available for pre-order via iTunes and in physical editions via Sargent House both in the U.S. and worldwide and in Europe and the U.K.