After a six-year gap between records, Cat Power will return with Wanderer this fall. The record, which artist Chan Marshall (who goes by the name Cat Power) produced entirely by herself, will come out on October 5th.

A one-minute teaser for the album features Marhsall singing the lilting title track, “Wanderer,” against a folky, gospel backing choir as she walks through mountains to a body of water. “Twist of fate would have me sing at your wedding with a baby on my mind and your soul in between,” she sings at one point.

Marshall said in a statement that he record reflects “the course my life has taken in this journey – going from town to town, with my guitar, telling my tale; with reverence to the people who did this generations before me.” She added, “Folk singers, blues singers, and everything in between – they were all wanderers, and I am lucky to be among them.”

The record features guest vocals by Lana Del Rey on the song “Woman,” as well as appearances by some of Marshall’s past collaborators. She wrote and recorded the album in Miami and Los Angeles over the past few years.

The record will be available on CD and digitally as well as a limited “baby-blue vinyl” pressing that comes with a seven-inch. She’ll be promoting it with a North American tour that begins at Riot Fest in September and ends in Atlanta in October. She’ll then go on a brief European tour and return to the U.S. for another round in November. Some September dates will also feature the National.

Cat Power Delivers a Tender, Singular Take on the Rolling Stones' 'You Got the Silver' 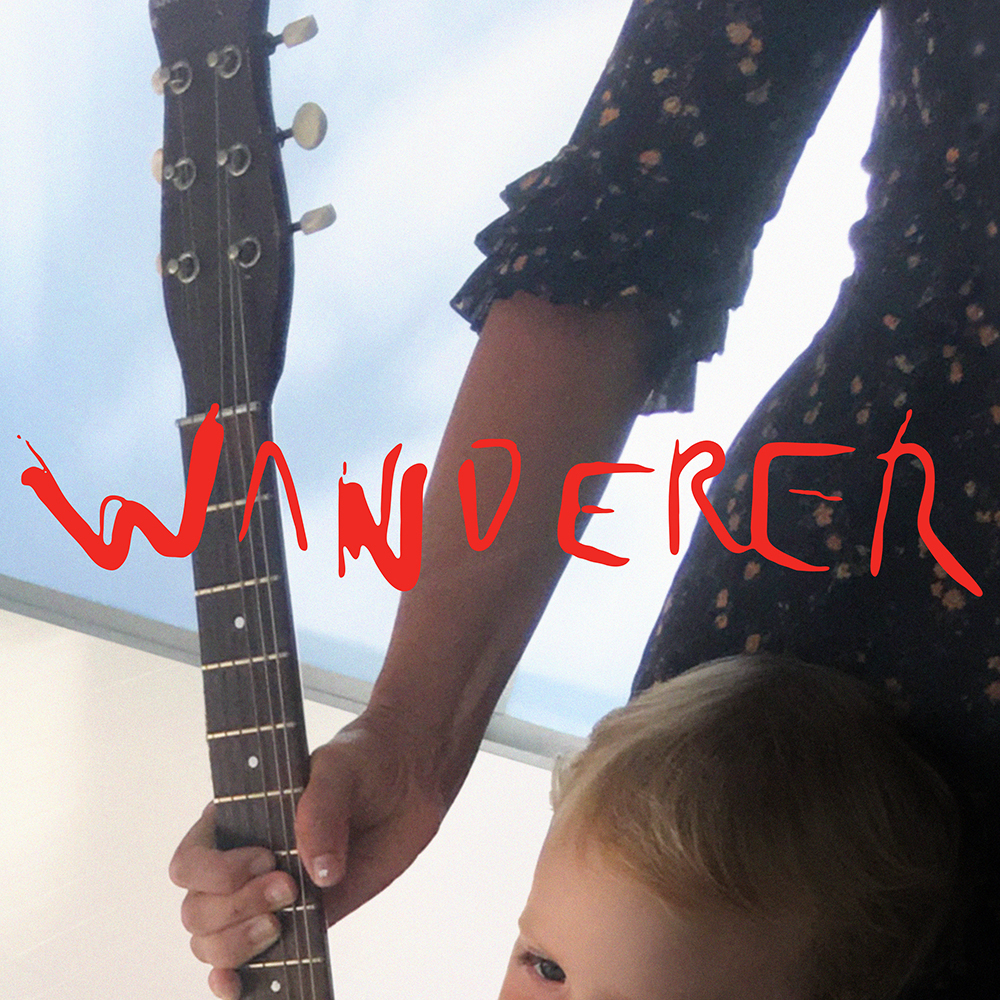