Veteran Bay Area rapper Lyrics Born will release his eighth album, Real People on May 5th via his own label, Mobile Home Recordings.

For the follow-up to 2010’s As U Were and The Second Album, his 2013 Latyrx album with longtime collaborator with Lateef the Truthspeaker, Lyrics Born decamped to New Orleans in search of a soulful, organic funk sound. The rapper fittingly tapped Rob Mercurio and Ben Ellman of local jam outfit Galactic to produce the new album. The album is available for pre-order now.

In a statement, Lyrics Born called Real People “the most honest I’ve ever been on album about who we are as people.” The album touches on everything from the effects of emigrating to the United States as a kid to being a father, as well as weighing his victories and defeats and grappling with American culture in the wake of the 2008 recession. “I talk a lot of foolish shit and cuss my ass off and explore my darker side on certain songs,” he adds. “Hopefully we get a good cross-section of ourselves to explore on this album.” 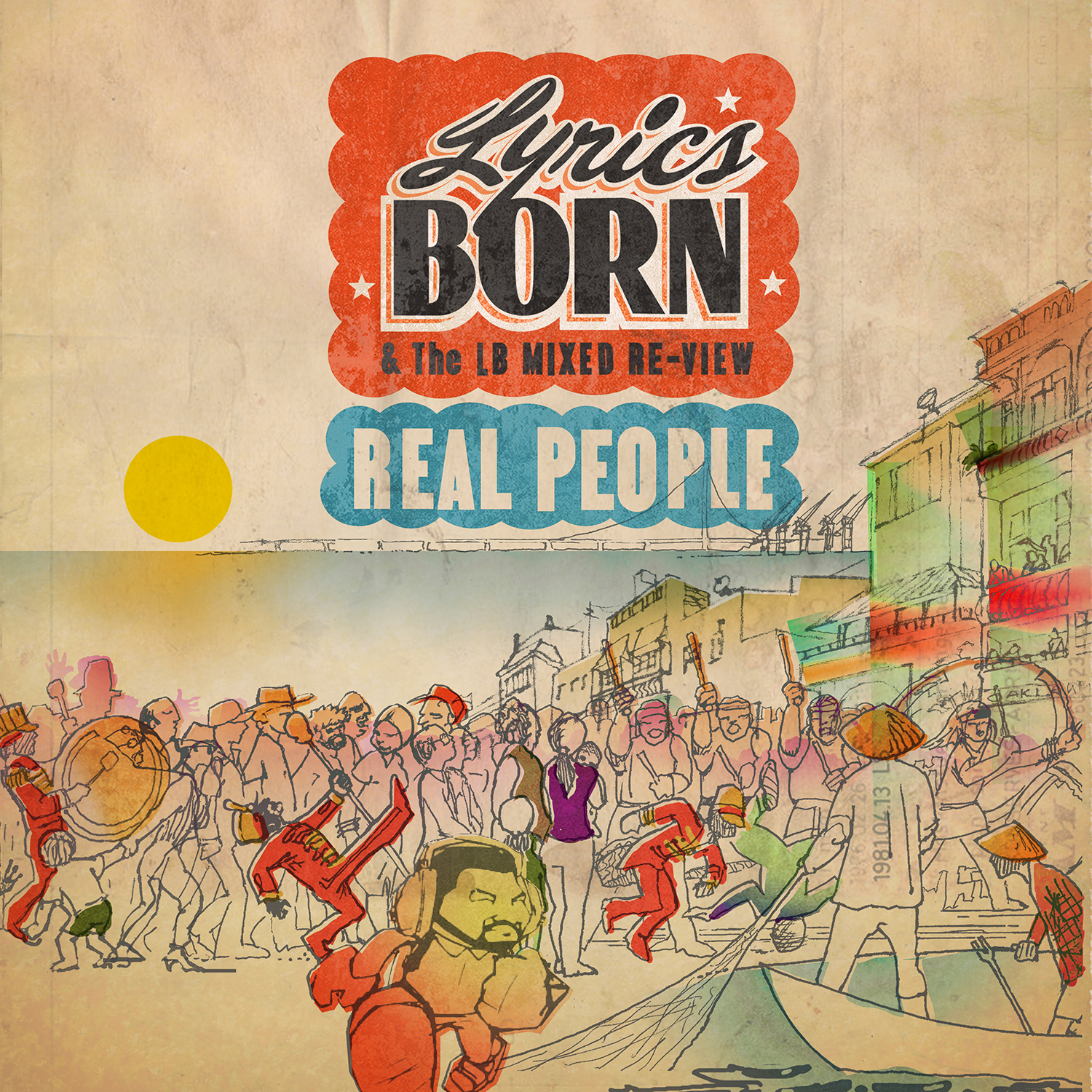 Lyrics Born has been a fixture in the underground rap world since the early Nineties, releasing numerous singles, mixtapes and albums through the venerable Solesides label alongside acts like Blackalicious and DJ Shadow. Solesides dissolved in 1996, but reformed one year later as Quannum Projects.

“At this point in my life, I just want to leave behind a body of work that inspires people and affects history,” Lyrics Born said of his creative process. “I’m very conscious of where I am in the art landscape, my historical context and the space I occupy. I always approached making music as a fan, trying to create art that I wanted to hear in the world. It’s also beautiful that my son can see what’s possible with focus, hard work and inspiration, even if his name ends in a vowel and his parents were born in another country.”

The rapper also shared some behind-the-scenes moments from a recent photo shoot. Check it out below: