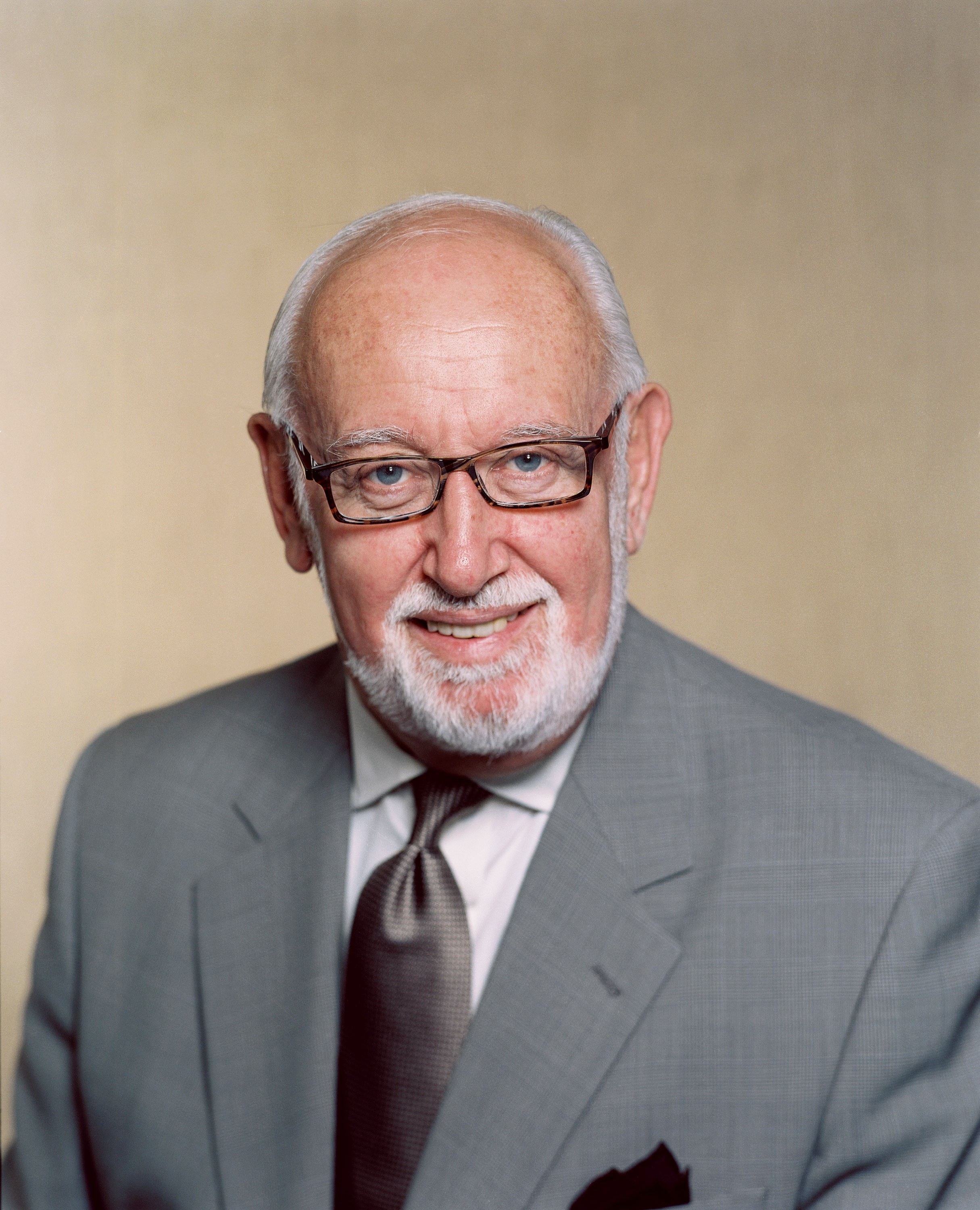 Longtime Blue Note Records president and lifelong jazz champion Bruce Lundvall died Tuesday after a battle with Parkinson’s disease. He was 79. His death was confirmed by a Blue Note representative.

Lundvall helped reestablish Blue Note – an iconic imprint responsible for some of the Fifties’ and Sixties’ best jazz LPs – as a genre trendsetter beginning in 1984, when he took the job, until stepping down from his post in 2010. He also helped guide Blue Note in becoming the longest-running jazz label in the world.

During his tenure, the exec welcomed back Blue Note alumni McCoy Tyner, Freddie Hubbard, Jimmy Smith and Joe Henderson, among others, while signing artists who would come to define jazz in recent years, including Dianne Reeves, Cassandra Wilson and Medeski Martin and Wood. He also oversaw the label as it ventured onto the pop charts with albums by Norah Jones, Bobby McFerrin, Us3 and Al Green.

“Bruce was a one-of-a-kind, larger-than-life human being,” Don Was, current Blue Note president, said in a statement. “His joie de vivre was equaled only by his love for music, impeccable taste and kind heart. He will be sorely missed by all of us who loved and admired him, but his spirit will live forever in the music of Blue Note Records.”

A self-described “failed saxophone player,” Lundvall was born in Englewood, New Jersey in September 1935 and discovered jazz by checking out the clubs along New York City’s 52nd St. as a teenager in the Fifties to listen to Charlie Parker, Clifford Brown and other be-bop artists. His first music industry gig was an entry-level marketing position at Columbia in 1960, and over the next two decades, he worked his way up to leading the label’s North American division. While at that label, he signed artists ranging from Herbie Hancock to Willie Nelson.

In 1979, Lundvall helped organize the three-day Havana Jam festival, held in Cuba. Weather Report, Stephen Stills, Billy Joel and Kris Kristofferson, among others, all performed. He went on to launch the Elektra/Musician imprint in 1982. Two years later, EMI approached him to head up Blue Note.

Lundvall remained active in jazz even after he stepped down from Blue Note. Last year, while still battling Parkinson’s, he organized a jazz festival at his New Jersey assisted-living facility. Jones, Reeves, Ravi Coltrane, Chucho Valdes, Bill Charlap and Renee Rosnes all performed to help raise money for the Michael J. Fox Foundation for Parkinson’s Research.

He received awards like the 2011 Grammy Trustees Award and the Jazz Foundation of America’s Lifetime Achievement Award. And he had awards named after him, such as the Montreal Jazz Festival’s Bruce Lundvall Award and JazzTimes magazine’s Bruce Lundvall Visionary Award, which both recognize the achievements of non-musicians in jazz.

An authorized biography about Lundvall, Playing by Ear, by author Dan Ouellette, came out last year.

Lundvall is survived by his wife Kay, sons Tor, Kurt and Eric and two grandchildren, Rayna and Kerstin. The family will be holding a private service, as well as a public service, the details of which have yet to be released. They ask that in lieu of flowers, interested parties make a donation to the Michael J. Fox Foundation.