Brian May revealed that Queen will release their own version of Monopoly in May. The new board game will take fans through pivotal moments in the band’s history.

“We’ve been very secretly developing Queen Monopoly for over a year. And it’s due in a shop near you in May,” the guitarist wrote on his website after Amazon “leaked” the news. “I’m excited – it was a blast working on it – like making an album! We hope you love it!”

Instead of the original game’s goal of becoming a real estate scion, the Queen-themed Monopoly will allow fans to build the band’s career from the ground up while avoiding “taxes, jail and bankruptcy.”

“Tour the amazing gig history of Queen, from their very first at Imperial College in 1970 to their last with Freddie Mercury at Knebworth Park in 1986. Tour the world with the band and buy gig locations and hit singles,” the game’s description says. 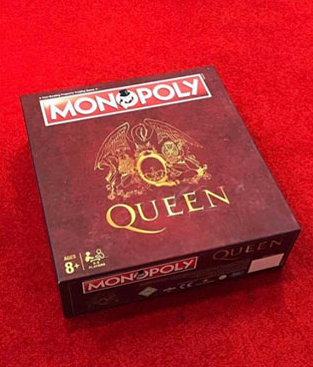 The players’ tokens for the game are also tied to iconic Queen songs and images: The giant robot from the News of the World cover, a bicycle for “Bicycle Race,” a vacuum cleaner that nods to the “I Want to Break Free” video, a hammer for “Hammer to Fall” and May’s guitar. 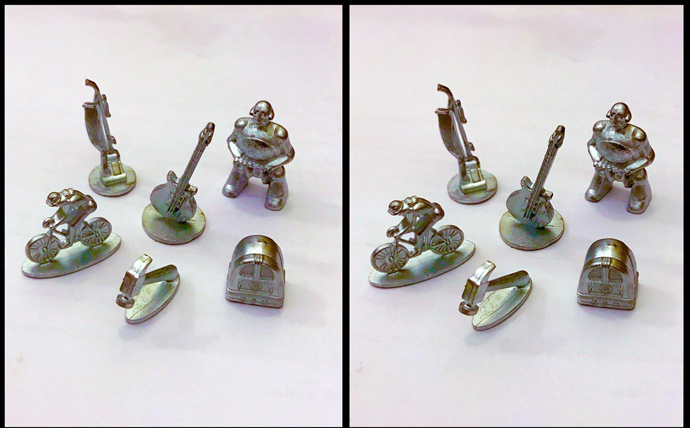 Online vendors give the Queen Monopoly game a May 5th release date.

In unrelated Monopoly news, Hasbro recently announced they’re updating the original game’s tokens to include a T. Rex, penguin and a rubber duck, with the thimble, wheelbarrow and shoe getting the boot.