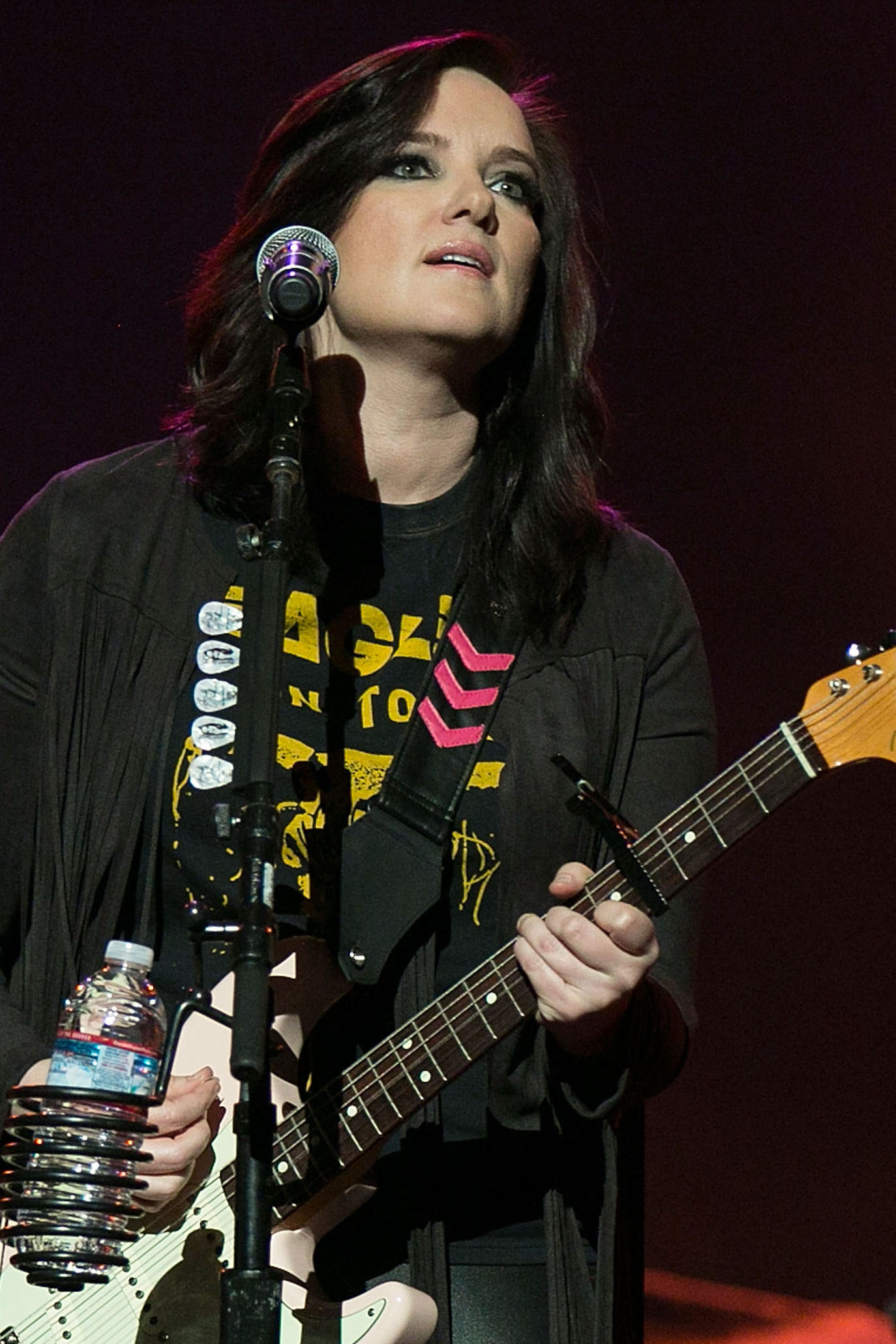 On June 10th, Brandy Clark will follow up her critically lauded 2013 debut 12 Stories with the release of Big Day in a Small Town, her first major-label album, released on Warner Bros. Records.

Along with lead single “Girl Next Door,” for which Clark released a Stepford-wife send-up of a video earlier this month, the album includes a cameo from Kacey Musgraves (who contributes harmony vocals) on a track called “Daughter” — a revenge song rife with Clark’s trademark lyrical wit.

Clark says she’s encouraged by the number of women singer-songwriters gaining traction in the country format. “I feel that from what I’m seeing. Kelsea [Ballerini] and Cam both had Number One records. It’s changing, and I think so much of that is just cyclical,” she tells Rolling Stone Country. “A huge era in country music that I’m heavily influenced by is the early to mid-Nineties. Females were so popular then, and I feel like that’s what we’re heading towards.”

Brandy Clark on New Album: 'I Didn't Want to Be Safe'

For Big Day in a Small Town, Clark teamed up with producer Jay Joyce (Eric Church) and anticipates a stronger presence at country radio because of it. “The production on [the album] is edgier and that’s what I hope for it, that it does get some play and that it brings people to my music,” she says.

Clark will perform at the ACM Party for a Cause in Las Vegas on April 1st — the same day that her album becomes available for preorder.

Here’s the track list for Big Day in a Small Town, all of which was written or co-written by Clark.