Bob Dylan has taken on many non-musical pursuits over the past five decades, from acting and directing to painting and boxing. One of his more unexpected passions is sculpting enormous iron gates, which were first displayed to the public at the Halcyon Gallery in London in 2013. Now, a new 26-by-15-foot custom archway entitled “Portal” will be permanently displayed at Maryland’s MGM’s National Harbor Casino when it opens to the public later this year.

“Gates appeal to me because of the negative space they allow,” Dylan said in a statement. “They can be closed, but at the same time they allow the seasons and breezes to enter and flow. They can shut you out or shut you in. And in some ways, there is no difference.” 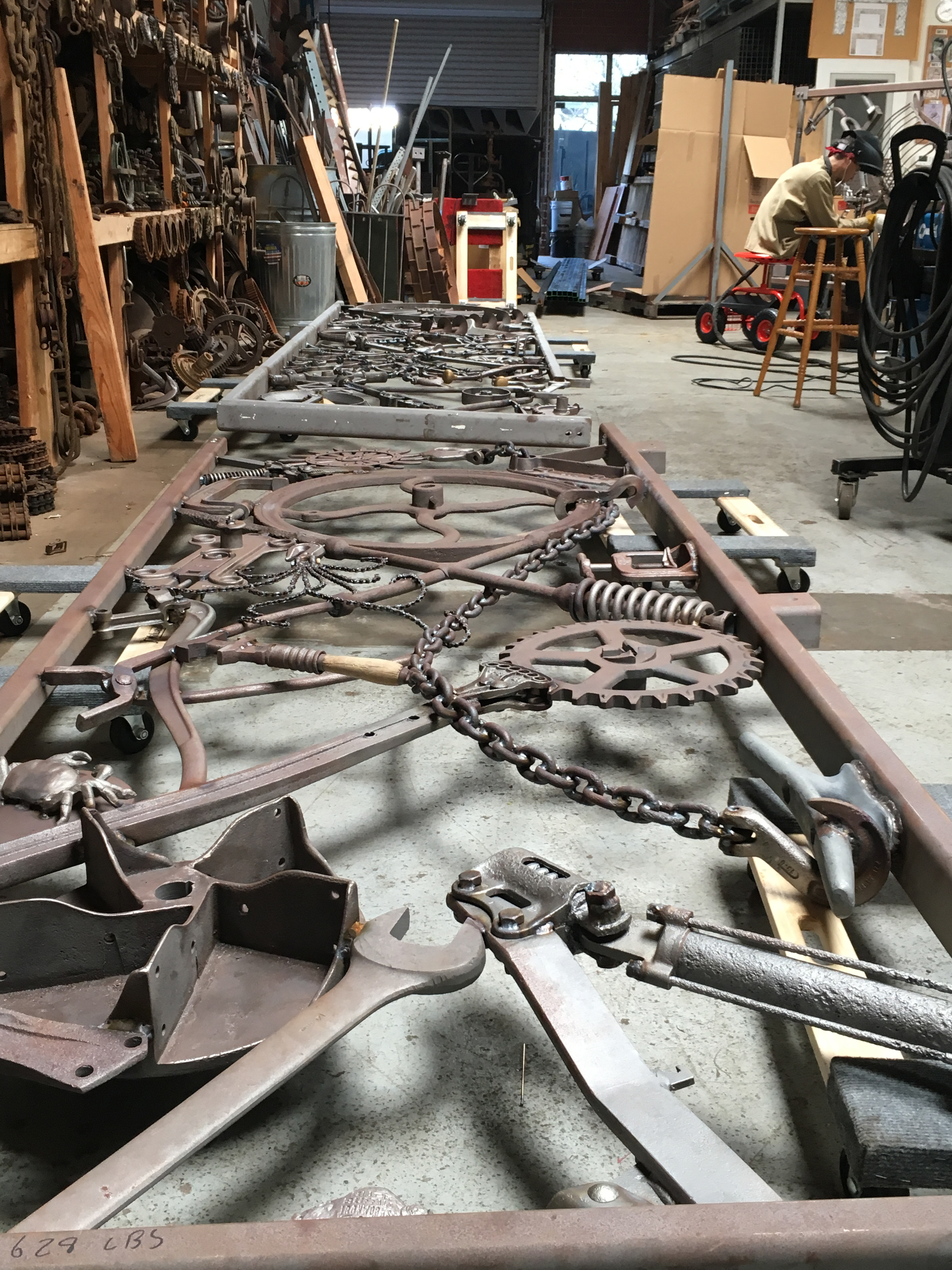 Dylan’s unique sculptures incorporate found objects including farm equipment, children’s toys, wheels, axes, cogs and even antique firearms. “Mr. Dylan is undoubtedly one of the greatest musicians of our time, but his incredible metalwork sculptures are a testament to his creative genius and ability to transcend mediums,” said Jim Murren, Chairman and CEO of MGM Resorts International. “As a company founded upon entertainment, we’re truly inspired by artists who channel their energy into diverse paths. We’re proud to collaborate with Mr. Dylan and bring his vision to MGM National Harbor’s Heritage Collection in a way that enhances this sensory resort experience.”

Dylan drew the cover art for The Band’s 1968 LP Music From Big Pink and his 1970 double album Self Portrait, though for most of his professional career, he kept his artwork private. But he’s allowed art galleries around the world to display his work in recent years, including the Drawn Blank series in Chemnitz, Germany at the Kunstsammlungen in 2007, the Brazil Series at the Statens Museum, Copenhagen in 2010 and Revisionist Art at New York’s Gagosian Gallery in 2012.

The most recent leg of Bob Dylan’s Never Ending Tour wrapped up July 7th in Gilford, New Hampshire. It resumes October 7th in Indio California at the Desert Trip festival where he will share the bill with the Rolling Stones, Neil Young, Paul McCartney, Roger Waters and the Who. He’ll then gig all over America before wrapping up November 23rd in Fort Lauderdale, Florida. Dylan’s plans for next year are unclear, though Mavis Staples recently told Rolling Stone he gave her a new song he wants to record with her at some point in the near future. 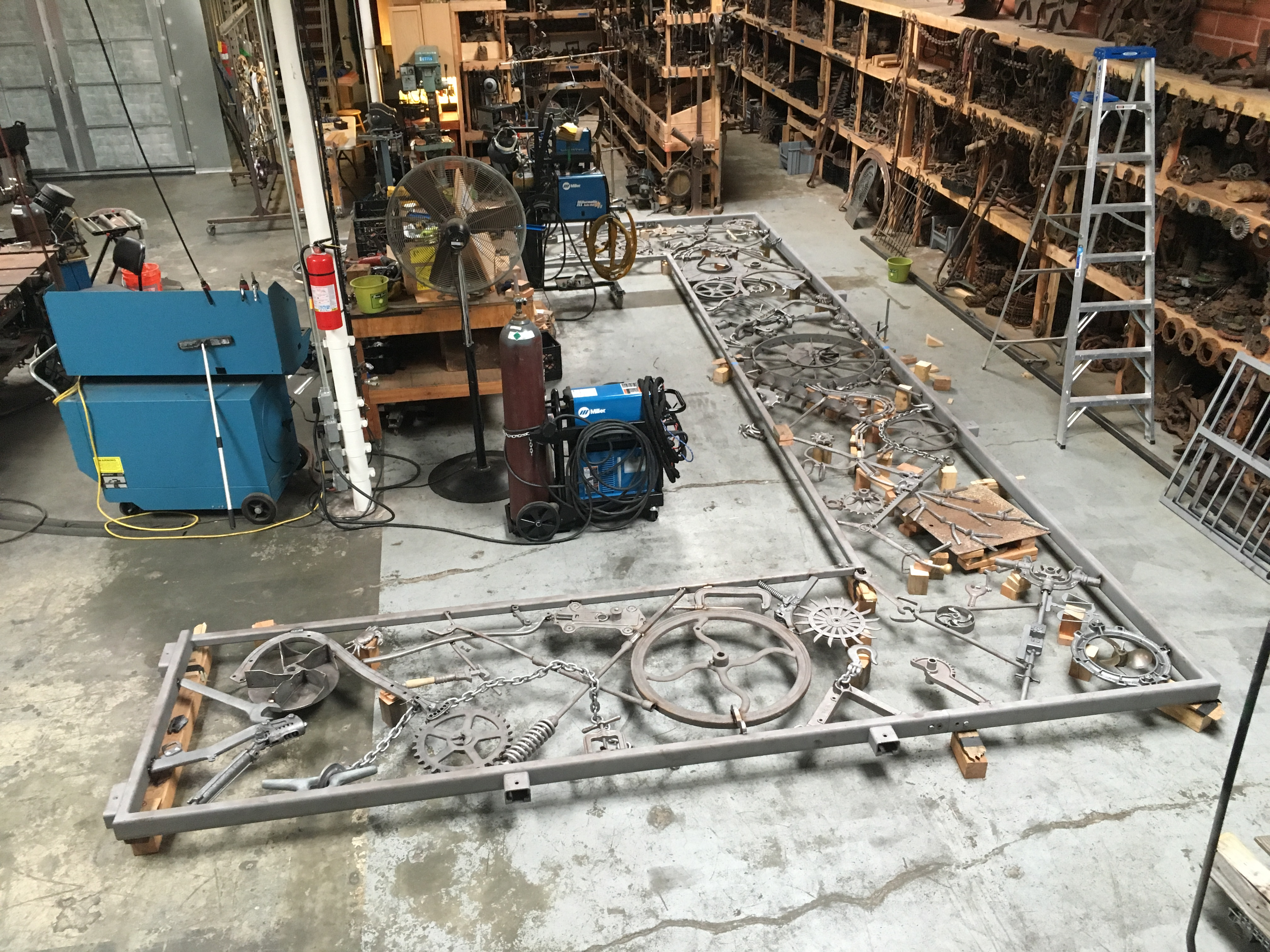