Bob Dylan played two nights at London’s Royal Albert Hall in the spring of 1966, a year he spent much of on the road with the Band. On both nights in London, Dylan played the bluesy “Tell Me, Momma,” a tune he played frequently that year but never put on a studio album. The raw, electrifying version of the song premiering here comes from the first night, May 26th, 1966 – a little over a week after the release of Blonde on Blonde – and it will be coming out officially in a variety of formats later this year.

A massive new, 36-CD box set – The 1966 Live Recordings – documents many of the concerts Dylan played in the U.S., elsewhere the U.K. and Europe that year. The recordings are sourced from soundboards, CBS Records mobile recordings and audience tapes, and with the exception of the Manchester concert and a few other performances, much of it has never been released. It will come out on November 11th.

“While doing the archival research for The Cutting Edge 1965-1966: The Bootleg Series Vol. 12, last year’s box set of Dylan’s mid-Sixties studio sessions, we were continually struck by how great his 1966 live recordings really are,” Adam Block, president of Legacy Recordings, said in a statement. “The intensity of Bob’s live performances and his fantastic delivery of these songs in concert add another insightful component in understanding and appreciating the musical revolution Bob Dylan ignited some 50 years ago.” 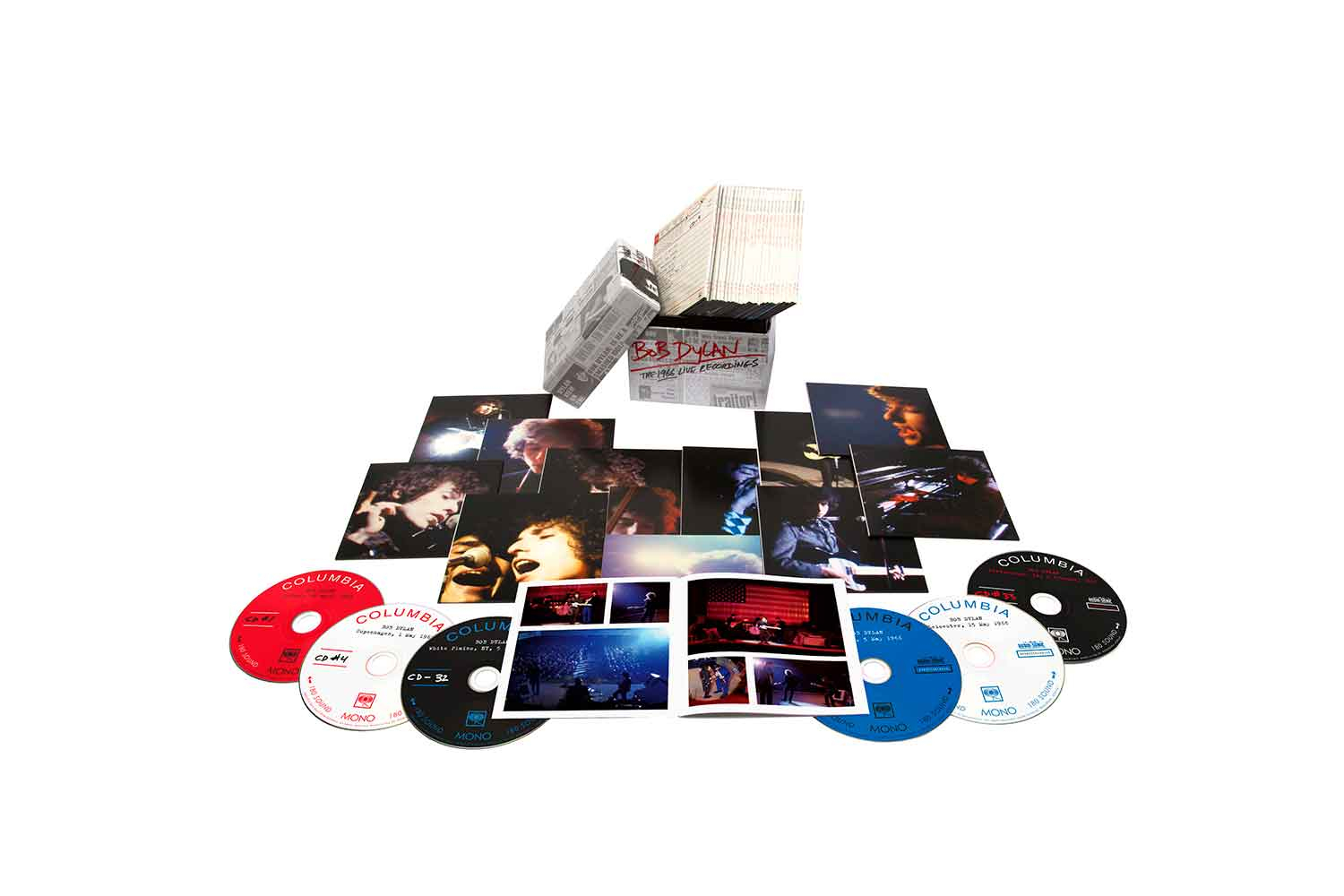