Bleachers‘ Jack Antonoff is taking his childhood bedroom on tour as a traveling art instillation. The space – part of the musician’s former New Jersey home where he lived until age 27 – will accompany Bleachers via trailer on their May and June tour dates, offering fans an immersive space to absorb Antonoff’s upcoming second LP, Gone Now.

In a statement detailing the unorthodox project, the 32-year-old Antonoff explained that “every lyric and note [he’s] ever written” has originated in the room – from his formative songs at age 12 to “recording and having band practice” at 13 to his varied musical projects as an adult.

“Started touring and would come home to this room,” he said. “Wrote all the Steel Train songs in there, started Bleachers in this room while fun. was getting bigger and I was still living there. [Bleachers’ debut LP] Strange Desire came from this room, and now … this new album.”

The songwriter elaborated on the traveling room concept – which ties into the album’s bittersweet theme of “kissing goodbye” – and teased how he actually went about removing the physical space. (He also teased an upcoming documentary demonstrating the removal process.) 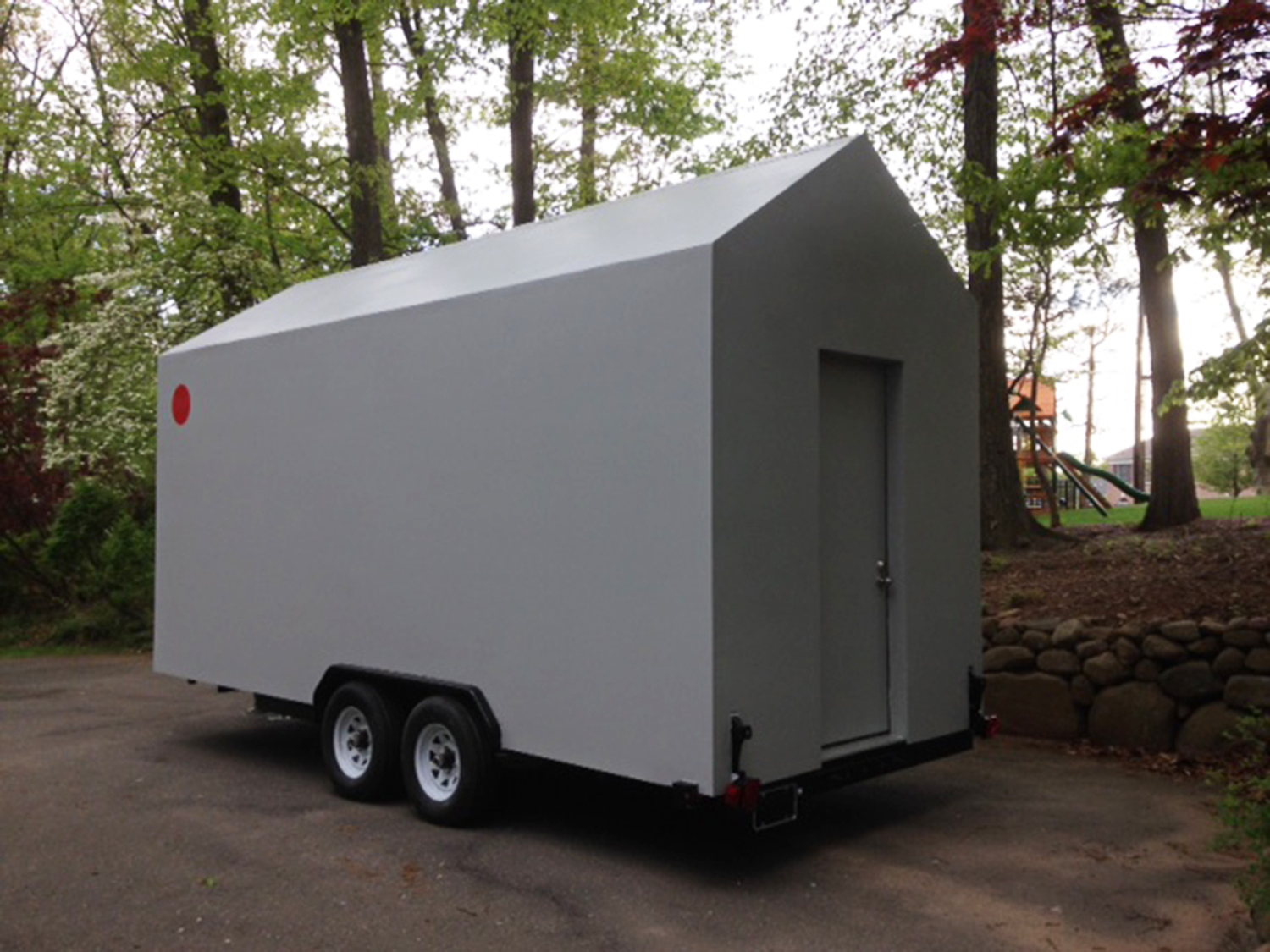 “I wished I could play the album for people who care about Bleachers in this space that it is coming from and leaving,” he said. “So I removed my room. Every inch of it. Every wall, the rug, my bed, every poster and sticker. This is literally exactly how I left it … It’s a bit literal, but the only way I was going to fully move on and live what I’m trying to live on Gone Now was to remove this room and freeze it. It speaks to how badly I want to enter the next phase of my life and how impossible it is for me to let go of what’s gone. Cause with what’s gone are people…This room has seen it all as far as my life goes.”

Bleachers will launch a tour behind the LP May 20th in Chicago. Though the trek includes a handful of dates in July and August, Antonoff said he isn’t sure about his bedroom plans post-June. “I haven’t decided what will happen after that yet,” he wrote. “Come in – touch whatever you want, hear Gone Now in its birthplace and in the center of its inspiration.”

Antonoff will issue the 12-track LP on June 2nd. In crafting the album, the singer took inspiration from dark, cathartic subject matter, like the 9/11 terrorist attacks and his sister’s death from cancer when he was 18.

“That loss is a filter that goes through your whole life,” told Rolling Stone. “It’s not about not moving on. It changes you. It changes your relationships, it changes how you see yourself, the way you see your work. I really wanted to be in all that as I made this album.”