It’s been a decade since the last Blackalicious LP, 2005’s The Craft. But the influential hip-hop duo comprised of rapper Gift of Gab and producer Chief Xcel have come full-circle on their expansive new album, Imani, Vol. 1, which will be self-released on August 14th. Fans can support the album, the first installment of a trilogy, by donating to the group’s PledgeMusic campaign.

“Imani Vol. 1 is our fourth album and marks another milestone in our career,” Chief Xcel tells Rolling Stone. “Each album we do together tends to be a journey within itself that represents a very specific chapter of our lives. From Bosko’s timeless talk box to Zap Mama’s vocal brilliance, the ensemble of musicians, MCs, and vocalists involved in making Imani Vol. 1 all brought something very unique to the project that helped us grow and continue to expand the sound of Blackalicious.”

“On Fire Tonight,” a propulsive cut from the album, is available to stream below. The horn-driven track, which features a soulful guest vocal from Myron (of Myron & E), showcases Gift of Gab’s limber verbal gymnastics and Chief Xcel’s dynamic, propulsive production style.

Blackalicious began work on Imani (the Swahili word for “faith”) three years ago, lining up guest appearances from several rappers (Lifesavas, Lateef, Lyrics Born), funk band Monophonics, polyphonic Afro-pop vocalist Zap Mama, hip-hop/soul musician Bosko and black roots musician Fantastic Negrito, among others. The first installment focuses primarily on the duo themselves. “We wanted people to get Blackalicious,” Gift of Gab told Exclaim in January. “I think that Volume Two may be a bit more guest-heavy, but with this one, because it’s been so long since we put out a record, we wanted people to get Blackalicious, you know?” 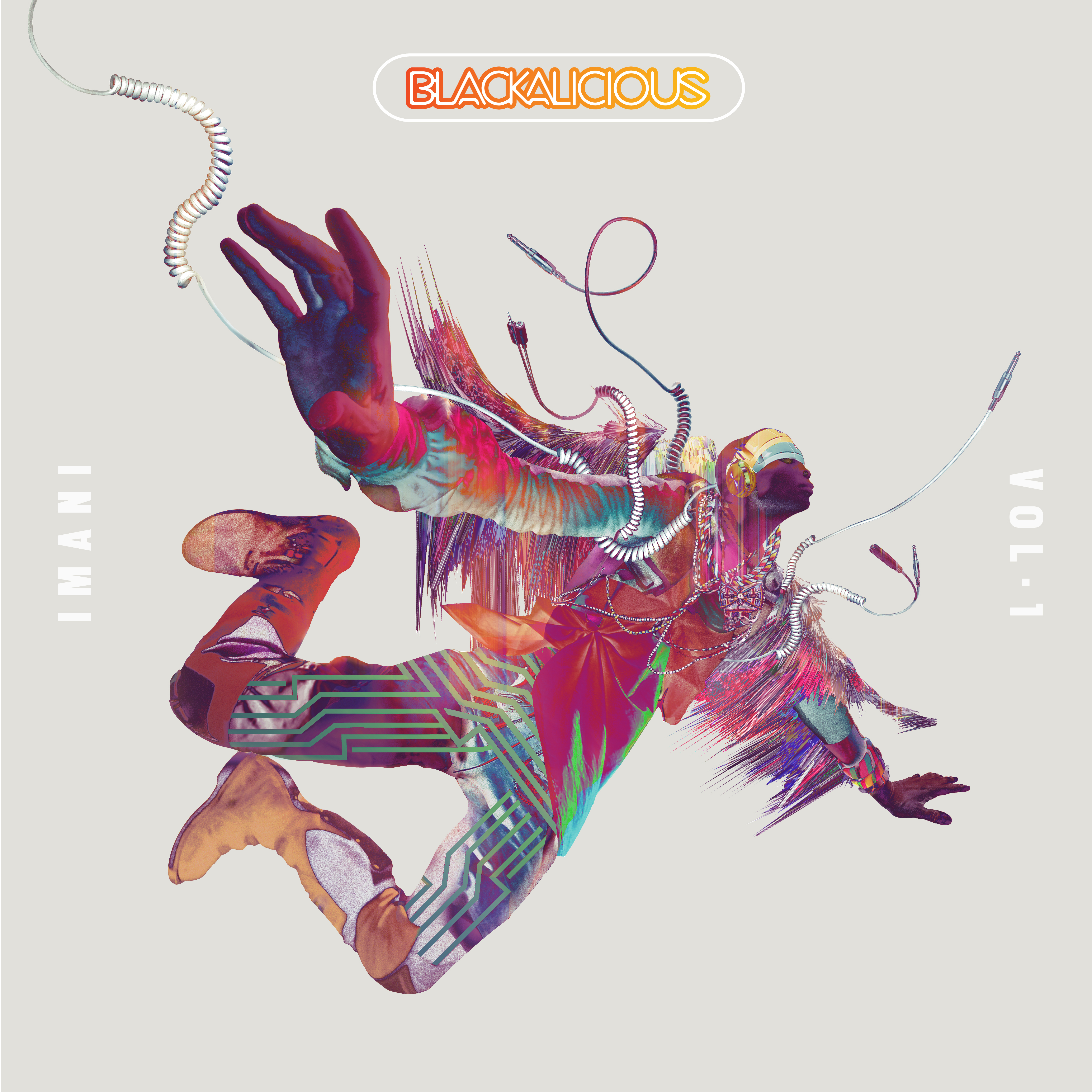 Though it’s been 10 years since their last album, the duo have remained busy with other projects: In 2013, Xcel joined RV Salters (General Elektriks) to release Walking Into a Burning House, his debut collaboration with Salters as Burning House. Gift of Gab has released three solo LPs – including 2012’s The Next Logical Progression. That same year, the rapper suffered kidney failure from his Type 1 diabetes; he’s continuing dialysis treatments while awaiting a kidney donor.