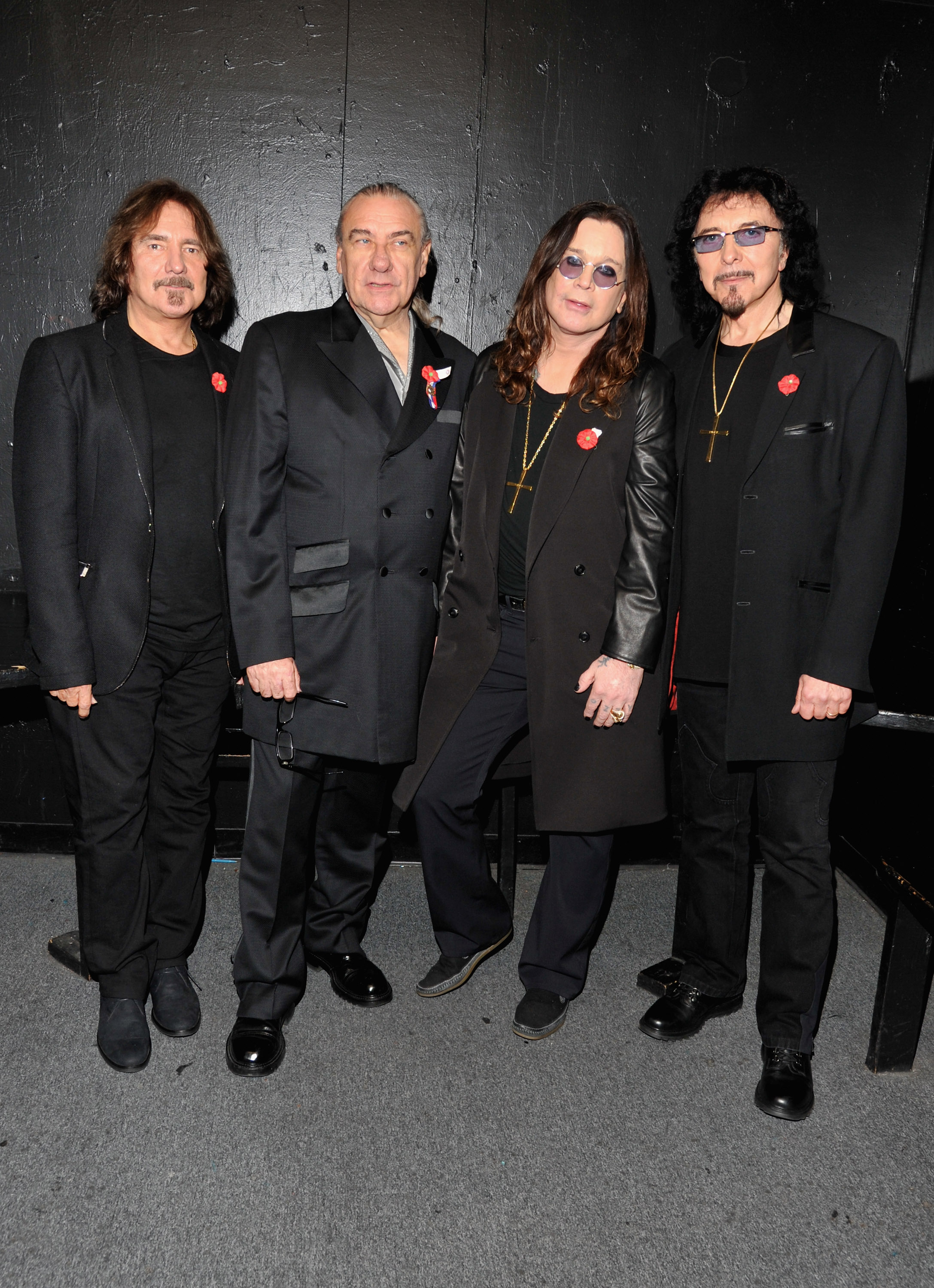 Former Black Sabbath drummer Bill Ward is refuting a claim that he received an invitation to play the band’s upcoming final show. Bassist Geezer Butler said in an interview with Radio.com that they’d floated the idea of the drummer playing the gig past him but that he’d refused. Ward, however, tells Rolling Stone that that claim is inaccurate.

“I never received an offer to play the final show of ‘The End’ tour with Black Sabbath,” he says. “When the tour was confirmed, my management reached out to the Black Sabbath management to inquire as to whether or not they would like to discuss my participation in the tour. We were told there was no interest. That is [the] last conversation we had with them regarding the tour.

In the Radio.com interview, the bassist said that he’d heard Ward would do either the full tour or nothing. “We’d love him to come on at the very last gig and be part of the whole thing, but he didn’t want to do that,” Butler said. “And I understand: I wouldn’t want to be asked to come out just for the last gig. It’s a shame, but that’s the way it is.”

Ward’s feud with his ex-bandmates dates back to 2012 when, months after the drummer made a public appearance confirming he’d take part in the reunion, he backed out because he was not offered what he considered a “signable contract.” Rage Against the Machine drummer Brad Wilk played on the group’s 2013 reunion disc, 13, and Tommy Clufetos, who plays in Ozzy Osbourne’s solo band, has been playing drums on all of the subsequent tours.

That year, the singer said in an interview that Ward was “incredibly overweight” and unable to play live. Ward replied to that claim in a lengthy interview with Rolling Stone last year, saying that while he wasn’t up for a tour when the reunion began, he was capable of studio work. Osbourne replied with a public statement directed at Ward saying, “Physically, you knew you were fucked.”

In a recent interview with Rolling Stone, the singer declined to discuss Ward’s absence on the tour. “I’d rather not talk about it, actually,” he said. “As soon as I start talking about Bill Ward, I get about 500 fucking slaggings in the post.”

Butler said that he would have loved for Ward to have been a part of the reunion. He and guitarist Tony Iommi had seen the drummer in the past few months when they accepted lifetime achievement honors at the Ivor Novello Awards. “We still get on great,” the bassist told Rolling Stone of the drummer. “We still can talk to each other. It’s just that I have no idea what went on in the background. Ozzy says he wasn’t fit or he was too fat, and Bill says he wasn’t offered a contract. I stayed out of it. I don’t know who to believe and I don’t really delve into it.”

Black Sabbath kicked off “The End,” their final tour in Omaha last week. Rolling Stone reviewed the next date of the tour in Chicago, describing it as “more a celebration of the pioneering heavy-metal band’s legacy than an epitaph.” The trek currently has two North American legs, but Butler told Rolling Stone the band had agreed to 80 dates total and expected it to stretch into next year. The first stint runs through late February, with the second kicking off in August.