The Black Crowes’ Chris and Rich Robinson will celebrate the 30th anniversary of their debut album, Shake Your Money Maker, with a 2020 tour that will mark their first live shows since 2013.

The 46-date run will kick off June 17th at the Austin360 Amphitheater in Austin, Texas and stretch throughout the summer, wrapping September 19th at the Forum in Los Angeles.

To mark the tour announcement, the band will play an intimate gig at New York’s Bowery Ballroom tonight, November 11th, and at the Troubadour in Los Angeles on Thursday, November 14th.

“I think this is pure. We went off into a lot of things. There’s no jamming,” Chris Robinson tells Rolling Stone. “There’s no extraneous stuff. This is the purest Black Crowes that people first [heard] … I hope we reconnect with some people who lost their way with us because of all of our other shit we were doing.”

The brothers’ fighting has become almost as well-known as their music, but the two insist the Behind the Music phase is over and they’ve made peace with each other. “No one is here to be a dick,” says Rich. “We love this music. We’re musicians. We’re brothers. We love each other. We love this opportunity … Changing the context with Chris and I and all new people is a much healthier place for us.”

The Black Crowes Are Finally at Peace. It Took Six Years

Released in February 1990, Shake Your Money Maker peaked at Number Four on the Billboard 200, while album cuts “Jealous Again,” “Hard to Handle,” “She Talks to Angels” and “Seeing Things” all cracked the Top 10 on the Mainstream Rock chart. The Black Crowes’ next album, 1992’s The Southern Harmony and Musical Companion, was equally successful, topping the Billboard 200.

Over the next nine years, the Black Crowes released four more albums before announcing their first hiatus. Three years later, the Robinsons reassembled the Black Crowes for a handful of shows, and in 2007 they returned to the studio, releasing a new album, Warpaint, the following year. Another LP, Before the Frost… Until the Freeze, arrived in 2009, while an acoustic collection, Croweology came in 2010.

But soon after, the band was on hiatus again — though by 2013 there was another reunion tour. In January 2015, the band seemed to be over for good when Rich Robinson announced their breakup.

“It’s always been our band and it’s funny through all the trajectory of the good and the bad — the joy and the frustrations,” Chris says. “[Rich and I] were laughing, saying the one thing [we] can always agree on is, Shake Your Money Maker’s a good record.” 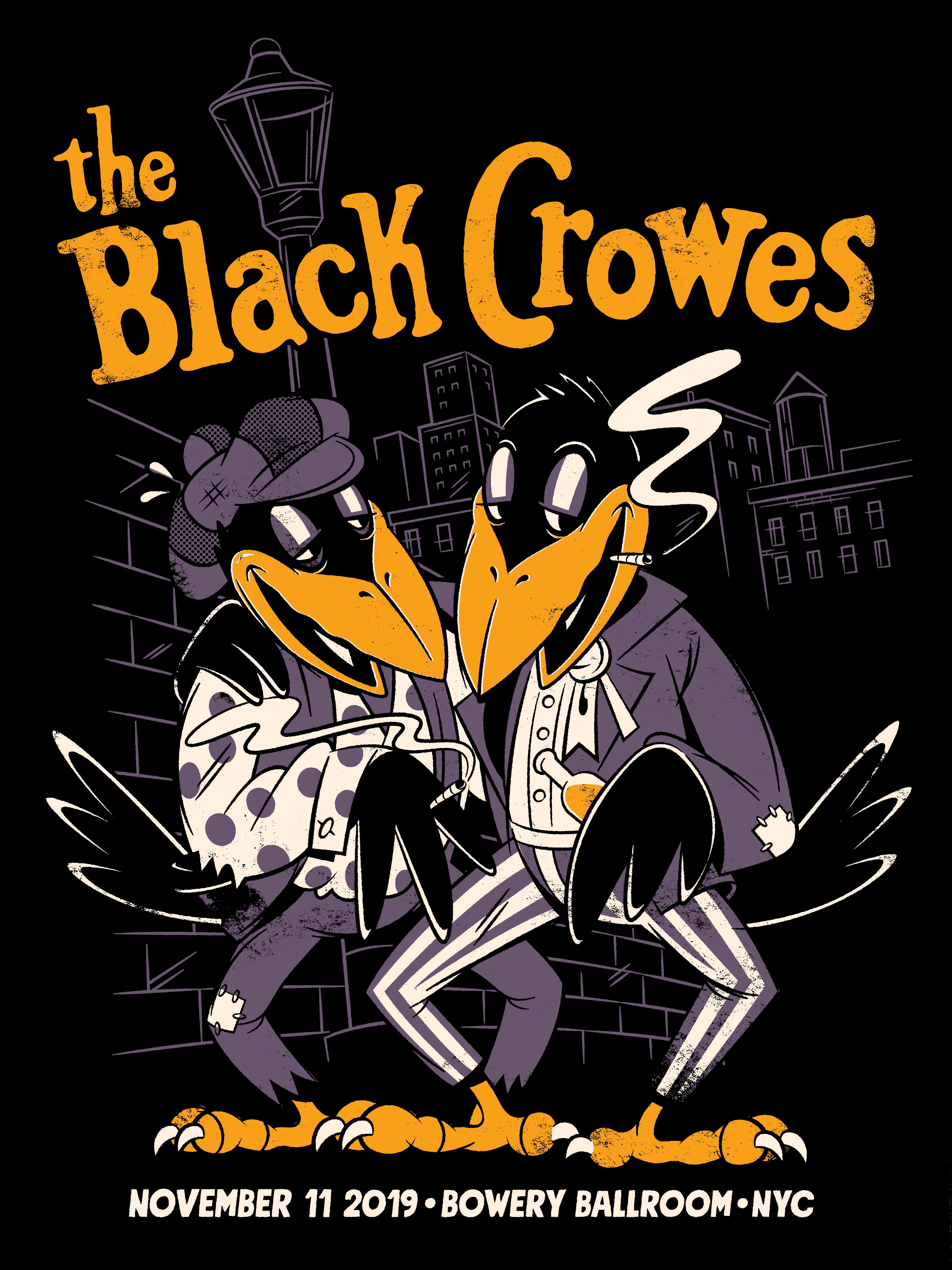