Beyonce Announces She Is Pregnant With Twins - Rolling Stone
× 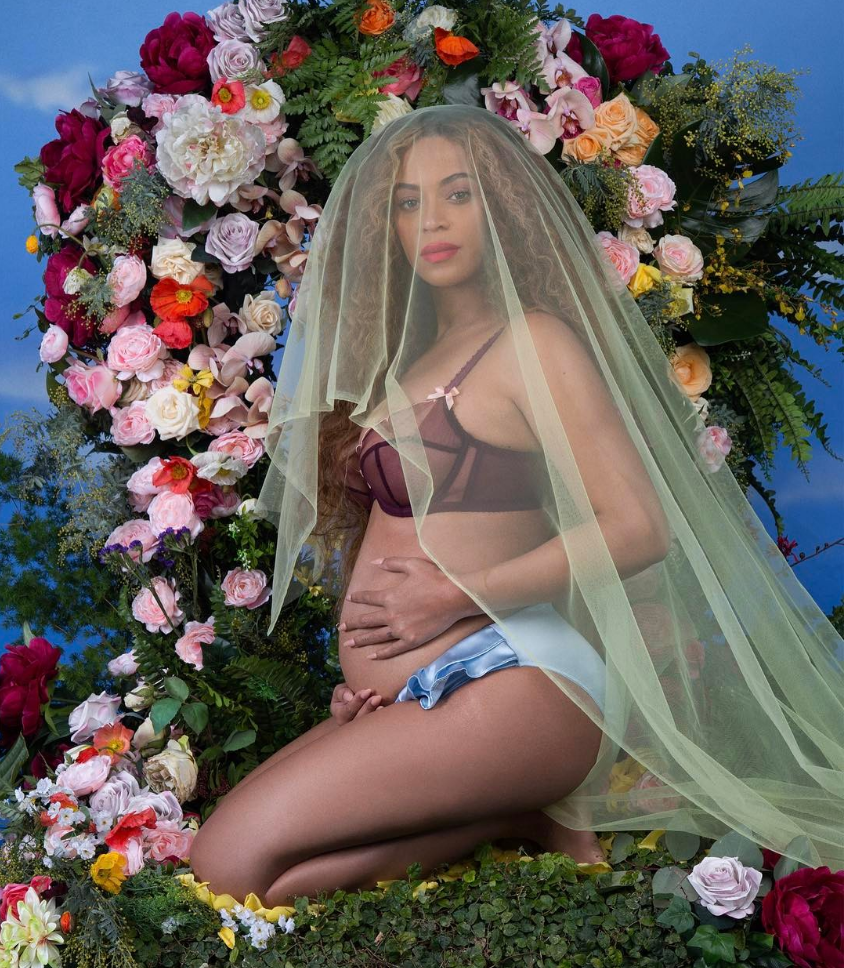 Beyoncé announced Wednesday on Instagram that she is pregnant with twins with husband Jay Z.

“We would like to share our love and happiness,” the Carters wrote. “We have been blessed two times over. We are incredibly grateful that our family will be growing by two, and we thank you for your well wishes.”

A photo of a pregnant Beyoncé, shrouded in a green veil and kneeling in front of flowers, accompanied the announcement.

Beyoncé did not reveal the expected due date for the twins. It’s also unclear if the pregnancy will impact whether or not she attends the Grammys on February 12th, where she’s nominated for nine awards.

The singer is also scheduled to headline two weekends at Coachella in April.

Beyoncé’s unexpected Instagram announcement rivaled her surprise pregnancy reveal at the 2011 MTV Video Music Awards, when, after performing “Love on Top,” she unbuttoned her tuxedo top, dropped her microphone and alerted the audience that she was expecting with a simple rub of her stomach.