Belle and Sebastian will release three new EPs – all under the umbrella title How to Solve Our Human Problems – in quick succession this December, January and February. The band released a new song, “I’ll Be Your Pilot,” to accompany the announcement.

“I’ll Be Your Pilot” is serene and affectionate, full of “ooh ah” backing vocals, vocal harmonies and lilting acoustic riffs. “Having your first kid is a huge event, so I wrapped a lot of things I felt about Denny into the song,” Stuart Murdoch said in a statement. “Being a dad made me feel a little like the pilot in The Little Prince, hence all the references to the Sahara!”

“I’ll Be Your Pilot” will appear on the second of the three upcoming releases. Belle and Sebastian’s decision to put out a hat-trick of EPs is a nod to their younger selves – In 1997, the group released Dog On Wheels, Lazy Line Painter Jane, and 3.. 6.. 9 Seconds Of Light – and a way of acknowledging the changing weight of an album in the modern era. “I think these days when an LP comes out, it’s kind of disappointing,” Murdoch told Stereogum. “Nothing seems to happen, and I thought, ‘we’ve got to do something different.’ I hate just to tread water. I’ve been in this business now for 20 years. Surely we can use our heads and do something that’s a bit more interesting that might actually pique some interest.”

The first installment of the trilogy arrives December 8th, followed by the second on January 19th and the third on February 16th. Belle and Sebastian will also release a compilation CD and a limited edition vinyl box set encompassing all three EPs. 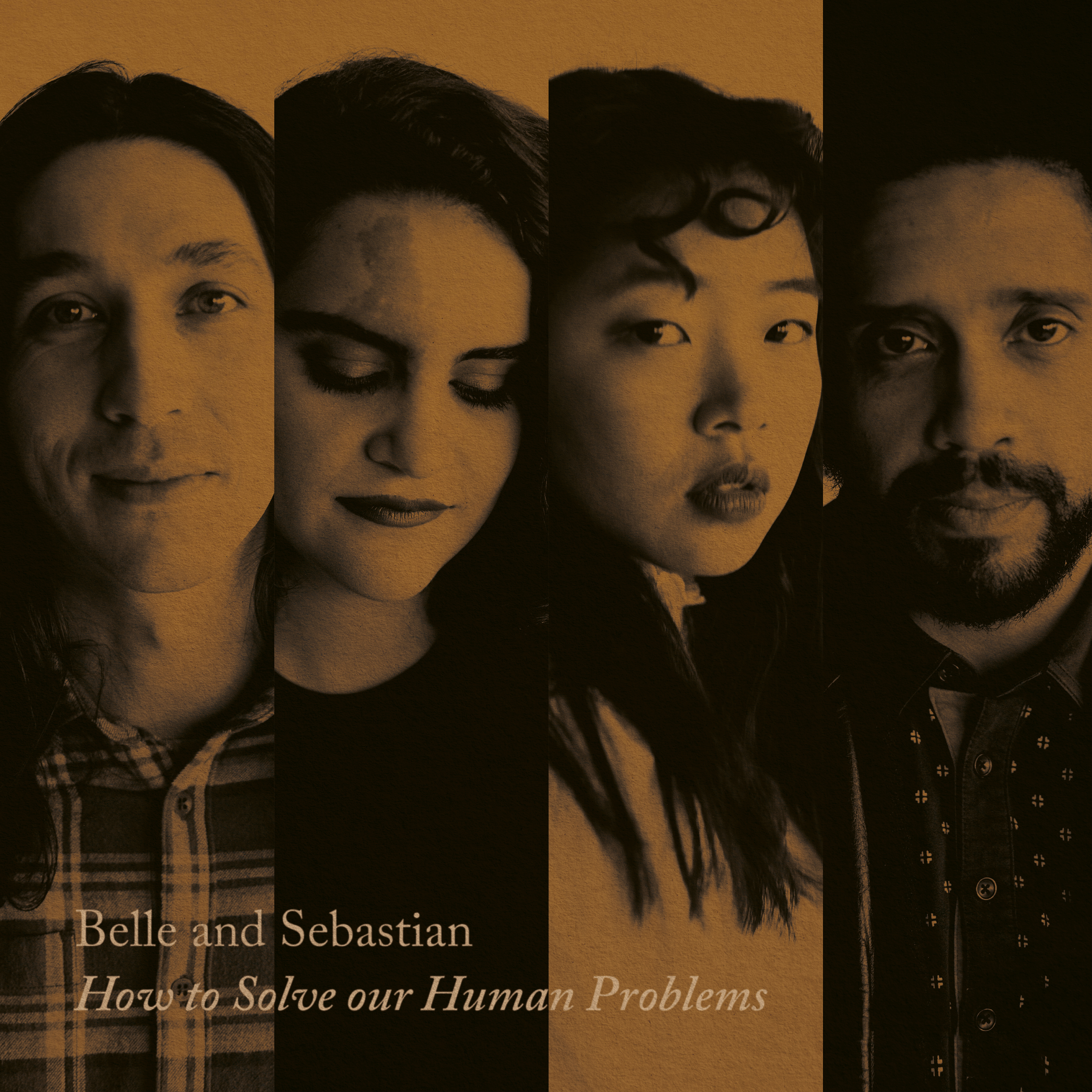 How To Solve Our Human Problems Part 1 Track List 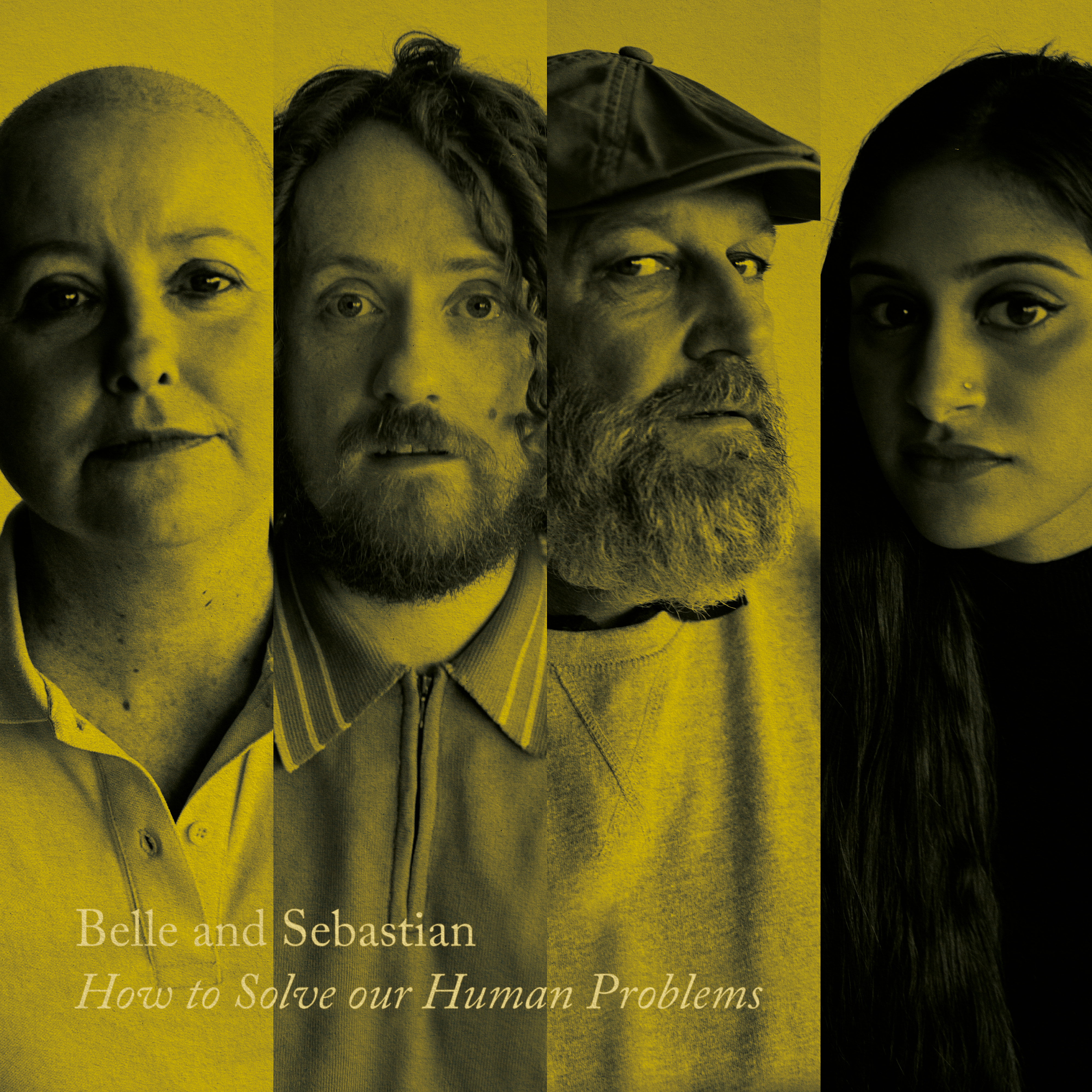 How To Solve Our Human Problems Part 2 Track List 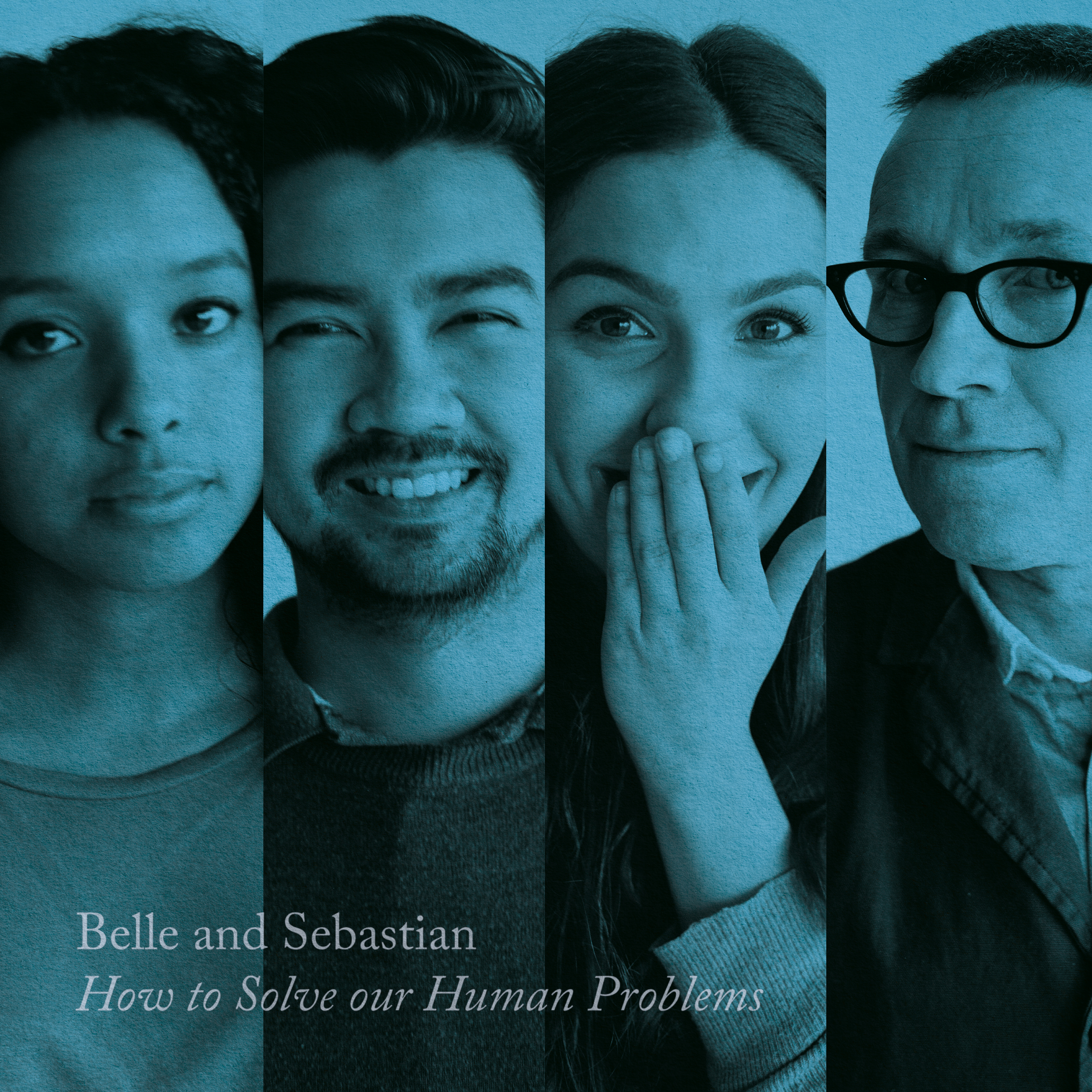 How To Solve Our Human Problems Part 3 Track List