For the 50th anniversary of the Beatles‘ Yellow Submarine, the Apple Corporation is authorizing a comic book adaptation of the classic film with Titan Comics. The book is slated for release in 2018.

“We’re thrilled to be publishing The Beatles: Yellow Submarine for the 50th Anniversary of this fantastic movie,” Titan publishing director Chris Teather told the Hollywood Reporter. “We can’t wait for Beatles fans to experience this official adaptation.”

Incoming MAD Magazine editor Bill Morrison wrote and illustrated The Beatles: Yellow Submarine, which follows the band and the titular nautical craft as they encounter the Blue Meanies. 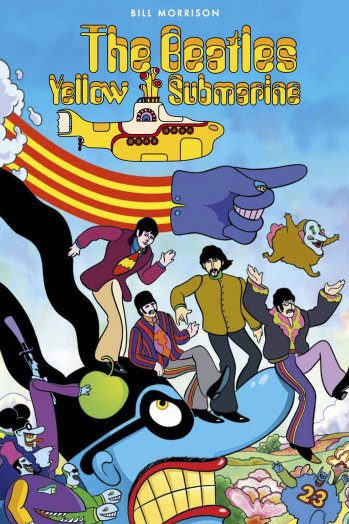 Yellow Submarine, one of Rolling Stone‘s 40 Greatest Animated Movies Ever, previously received its own Lego set in 2016. However, Disney canceled a planned Robert Zemeckis CGI remake of the 1968 film over budgetary concerns in 2011.