The “Ramos Ad-Rock” was designed for winter warmth and boasts a primarily black design, accented with magenta laces (a nod to Planned Parenthood) and an embroidery of “Horovitz” split between the right and left shoe. The shoe is available to pre-order at $97 a pair and will ship late February 2017. 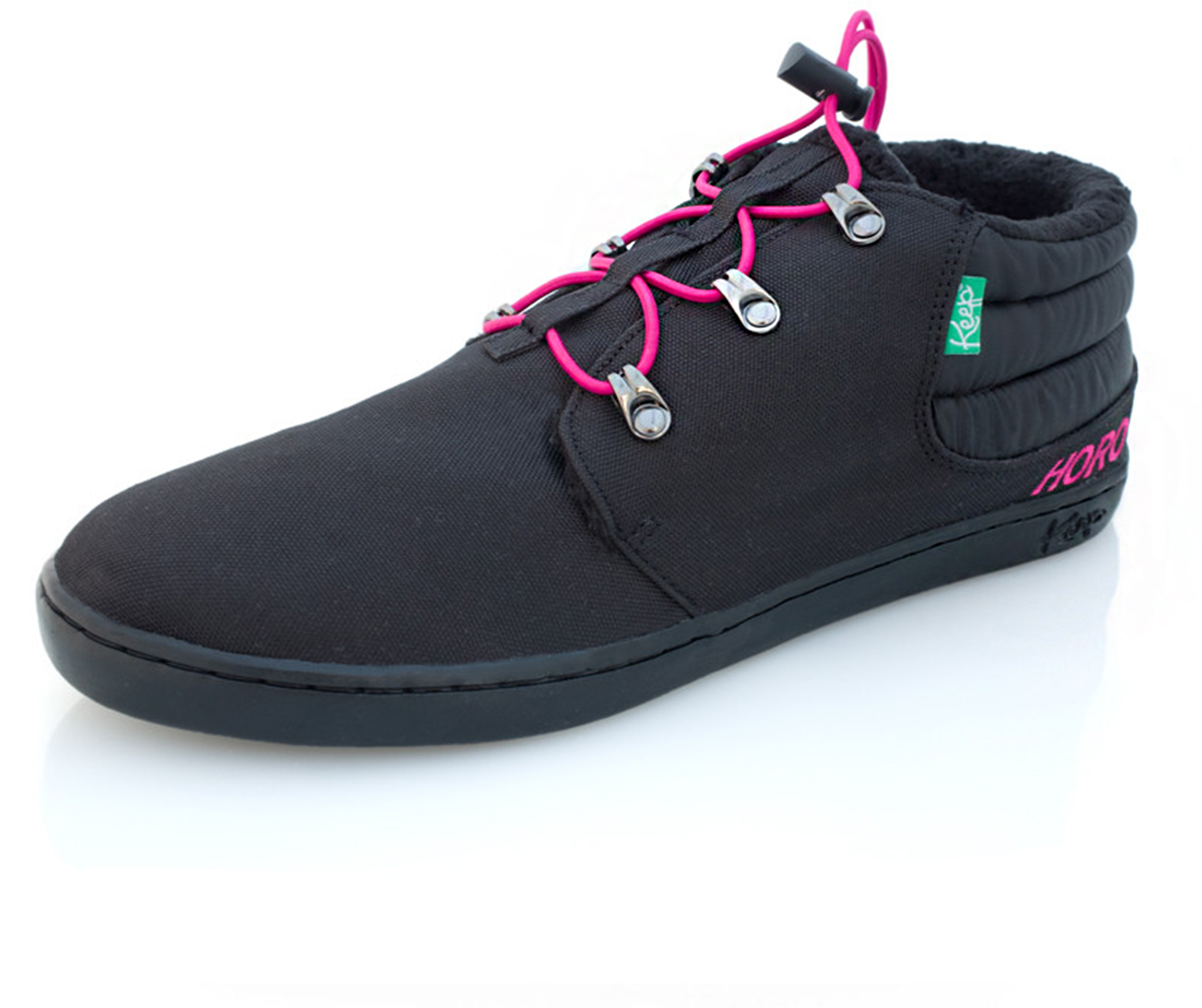 “Given the outcome of our current election, it’s gonna get a lot colder before we can feel that summer sun again,” Ad-Rock said in a statement. “So I collaborated with my friend, [Keep Shoes founder] Una [Kim], not just because I wanted warm sneaks, but because I support small business. I support women-run business. I support Asian-American-run business. Net proceeds of this shoe will be donated to Planned Parenthood because I support a woman’s right to choose and feel that women should not be punished for making decisions about their own lives and bodies.”

Earlier this month, Ad-Rock hosted a rally against hate in Brooklyn’s Adam Yauch Park, which was renamed for the late Beastie Boy in 2013 and was recently defaced with anti-Semitic, pro-Trump graffiti. “This should make us all worry about and focus on how to make sure that vandalism and intimidation doesn’t beget violence, which doesn’t beget the sorts of actions that divide the country and are frankly unconstitutional,” Democratic State Sen. Daniel Squadron told Rolling Stone.

Keep, meanwhile, has previously collaborated with other musicians, including Bon Iver, Animal Collective, Dinosaur Jr. and Tegan and Sara.