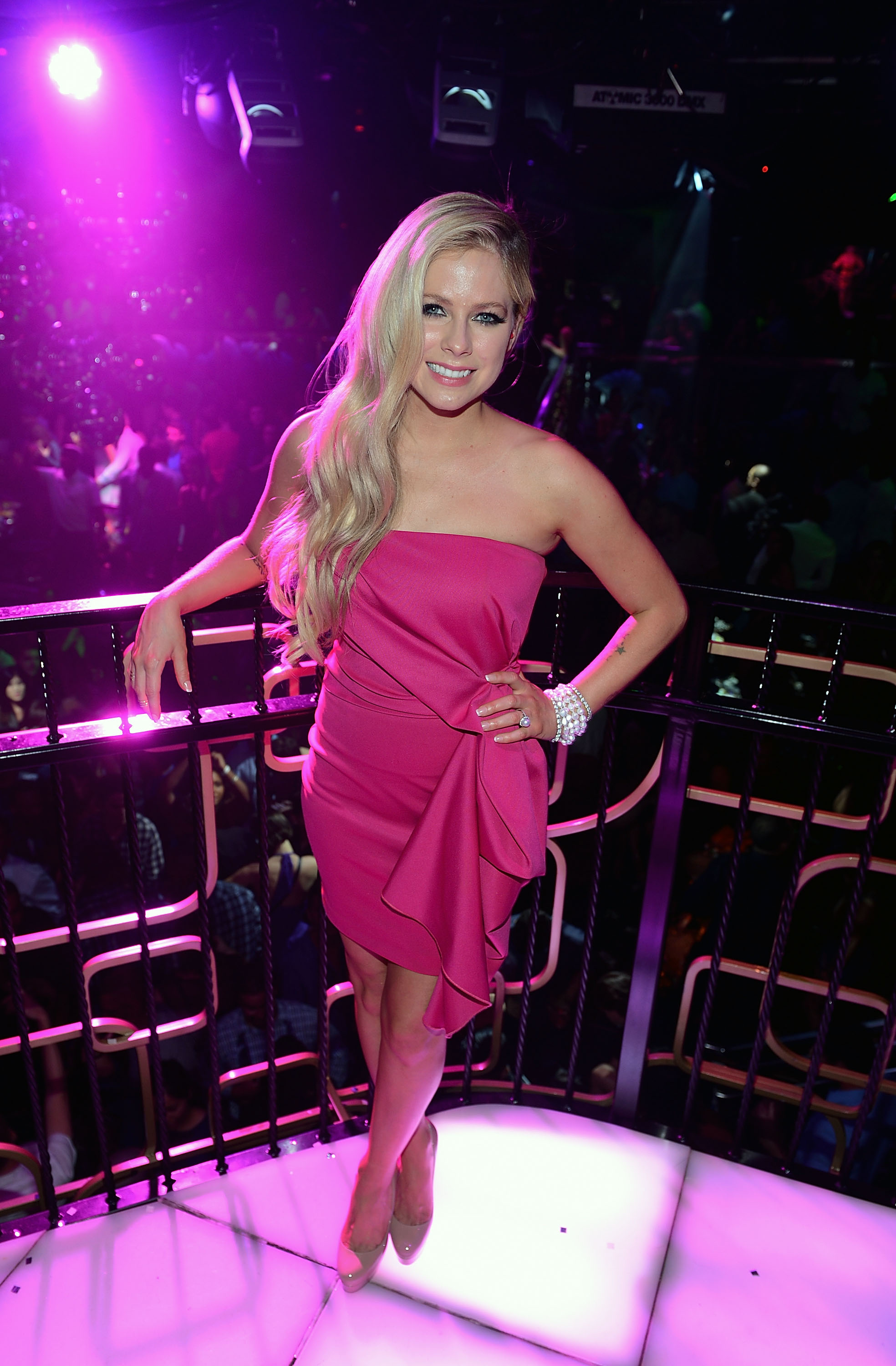 In a new interview with People, Avril Lavigne has revealed a nearly year-long battle with Lyme disease.

Lavigne’s announcement follows a viral Twitter direct message between the singer and a fan last December, with Lavigne revealing that she had been ill, but not opening up about the extent of her sickness. In the new interview, Lavigne details how months of feeling terrible reached its peak during her 30th birthday trip to Las Vegas in October. “I could barely eat, and when we went to the pool, I had to leave and go lie in bed,” said the Canadian singer.

Though she had seen doctors throughout the year for her mysterious illness, she was not diagnosed with the infectious disease until after her birthday. She attributes her severe case to a tick bite from last spring. “I had no idea a bug bite could do this,” she said. “I was bedridden for five months.”

Lavigne has remained in her Ontario home where family and husband Chad Kroeger of Nickelback have taken care of her. “I felt like I couldn’t breathe, I couldn’t talk and I couldn’t move,” she said about the severity of her condition. “I thought I was dying.”

Lavigne believes she is “80 percent better” and is planning on jumping back into her career. In February, she released the video for her single “Give What You Like” off 2013’s Avril Lavigne. Later in April, she’ll unveil “Fly,” a promotional song for the 2015 Special Olympics. “This was a wake-up call,” said Lavigne. “I really just want to enjoy life from here on out.”