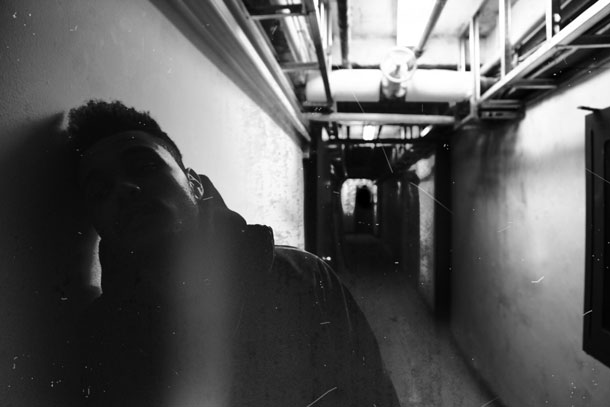 Who: The 20-year-old singer-songwriter (real name: Abel Tesfaye) from Toronto is on the forefront of an idiosyncratic new cut of R&B. Thanks in part to support from fellow Toronto native Drake, he’s been in heavy rotation since the March 21st release of his mixtape debut House of Balloons.

Sounds Like:  The Weeknd layers House of Balloons with samples (Siouxsie and the Banshees’s 1980 “Happy House,” Beach House‘s 2006 “Master of None”), electronic synths and hip-hop references, accompanied by Frank Ocean from Odd Future and How To Dress Well. There are also traces of The-Dream, Drake and Aaliyah throughout.

Girls, Girls, Girls: With its late-Nineties Timbaland feel (listen to Missy Elliott’s “Friendly Skies”), “What You Need” is the most seductive song on the mixtape. It opens with, “baby, now hold me close” – a line from Aaliyah’s 2001 “Rock the Boat.” The Weeknd proceeds to lure, singing, “I’m going to give you what you feign / I’m the drug in your veins / Just fight through your pain / He’s what you want / I’m what you need.” But on many of Balloons‘ tracks The Weeknd entices and explores women, what they bring and what they leave. He sings of women that long to be held and women he longs to hold – but they never seem to be one and the same.

Famous Friends: Chaos erupted on March 6th when Drake tweeted a line from The Weeknd’s “Wicked Game” and linked to the song on his site, October’s Very Own. Ever since, Drake’s been sporadically tweeting lyrics from House of Balloons – which makes sense, since The Weeknd is almost like an emotionally magnified version of Drake. That said, The Weeknd quickly shot down rumors that producer who works close to Drake, Noah “40” Shebib, worked on House of Balloons: “40 did not produce anything on this tape… Shout outs to 40 though!”, he wrote on Twitter. And although rumors still circulate, The Weeknd is not signed to a label, as he alludes to on the track “Loft Music”: “I’m raw motherfucker, I’m raw,” he sings.