An exhibit dedicated to the life and legacy of Aretha Franklin will open this week at a Detroit museum.

The estate-approved “Think: A Tribute to the Queen of Soul” arrives at the Charles H. Wright Museum of African American History this Tuesday and will exhibit until January 21st, 2019.

“This is an opportunity for people to come back and engage, reminisce and reflect,” Wright museum board member Kelly Major Green told the Detroit Free Press. “It’s the beginning of a much longer expression of who Aretha is.”

The exhibit will feature wardrobe, shoes, video displays and photos from throughout Franklin’s career, including a copy of the first-ever recording Franklin released, a 1956 vinyl of “Never Grow Old” by “Aretha Franklin, Daughter of Rev. C.L. Franklin.”

The Charles H. Wright Museum previously hosted Franklin’s public viewing following the Queen of Soul’s death from pancreatic cancer at the age of 76. The “red, lace-trimmed ruffled suit and crimson satin pumps” that Franklin wore at the public viewing will display in the “Think” exhibit.

Over the exhibit’s four-month tenure at the museum, curators will rotate items in and out of display to “reflect the same ever-changing dynamics that marked the singer’s own life,” the Detroit Free Press writes.

The Franklin estate is also planning a long-term exhibit dedicated to the Queen of Soul housed at an undetermined location in 2020. 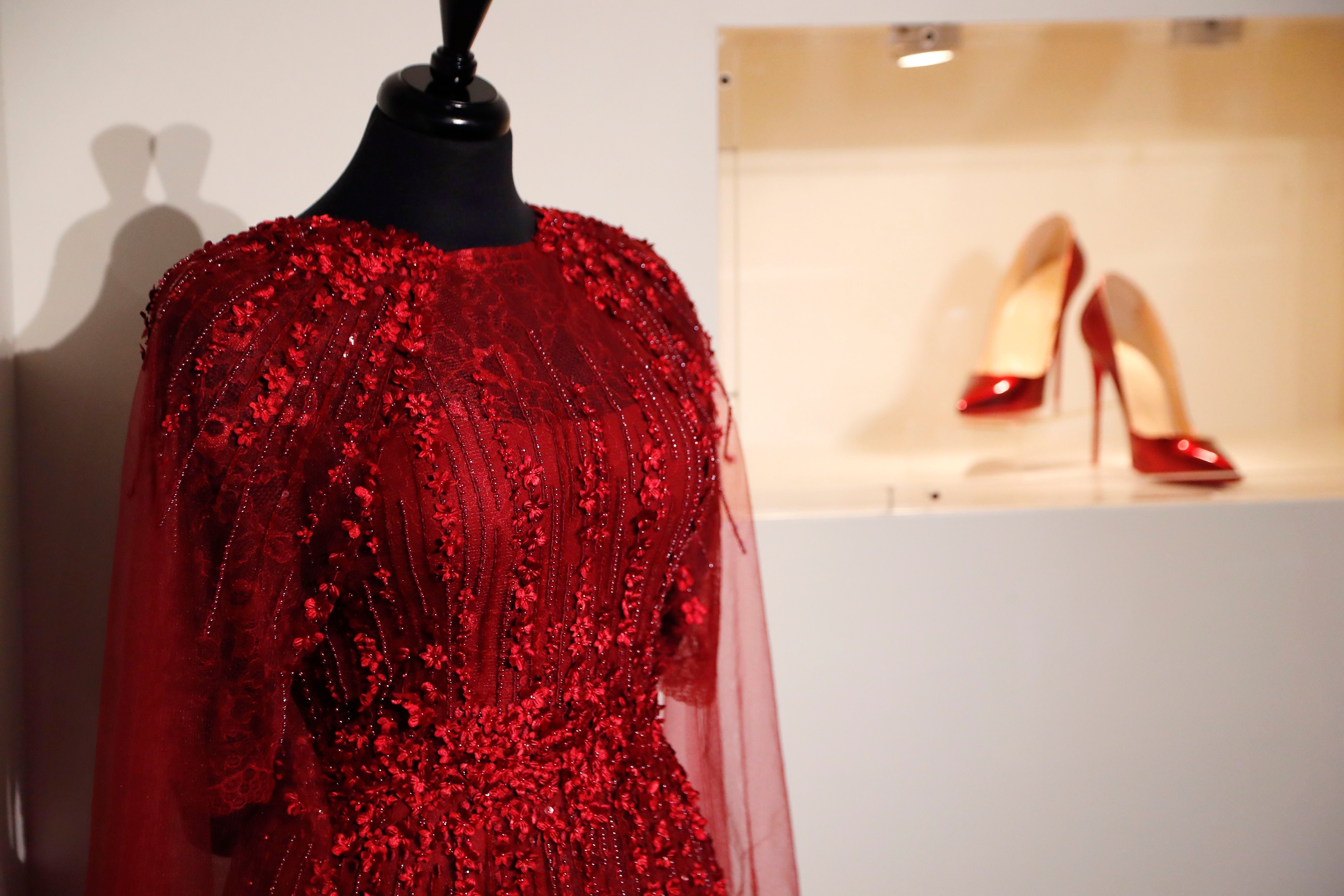