After serving as drummer in one of rock’s most revered acts for over a decade, Arcade Fire‘s Jeremy Gara will temporarily set out on his own course this spring with the arrival of Limn, his debut solo LP. The drummer also shared the album’s opening track and lead single, the weightless, ethereal “Divinity.” Limn arrives on March 11th.

Gara recorded Limn “over many months” while on tour with Arcade Fire as well as during “the moments in between,” his label NRCSS Industry wrote in a statement. “Limn is a melodic, dense, and noisy ambient record. It’s a collection of organized improvisations, of solo creative moments in response to familiar collaborative efforts.” Gara’s recordings were assembled this past fall, with the drummer even providing the cover art for the LP. 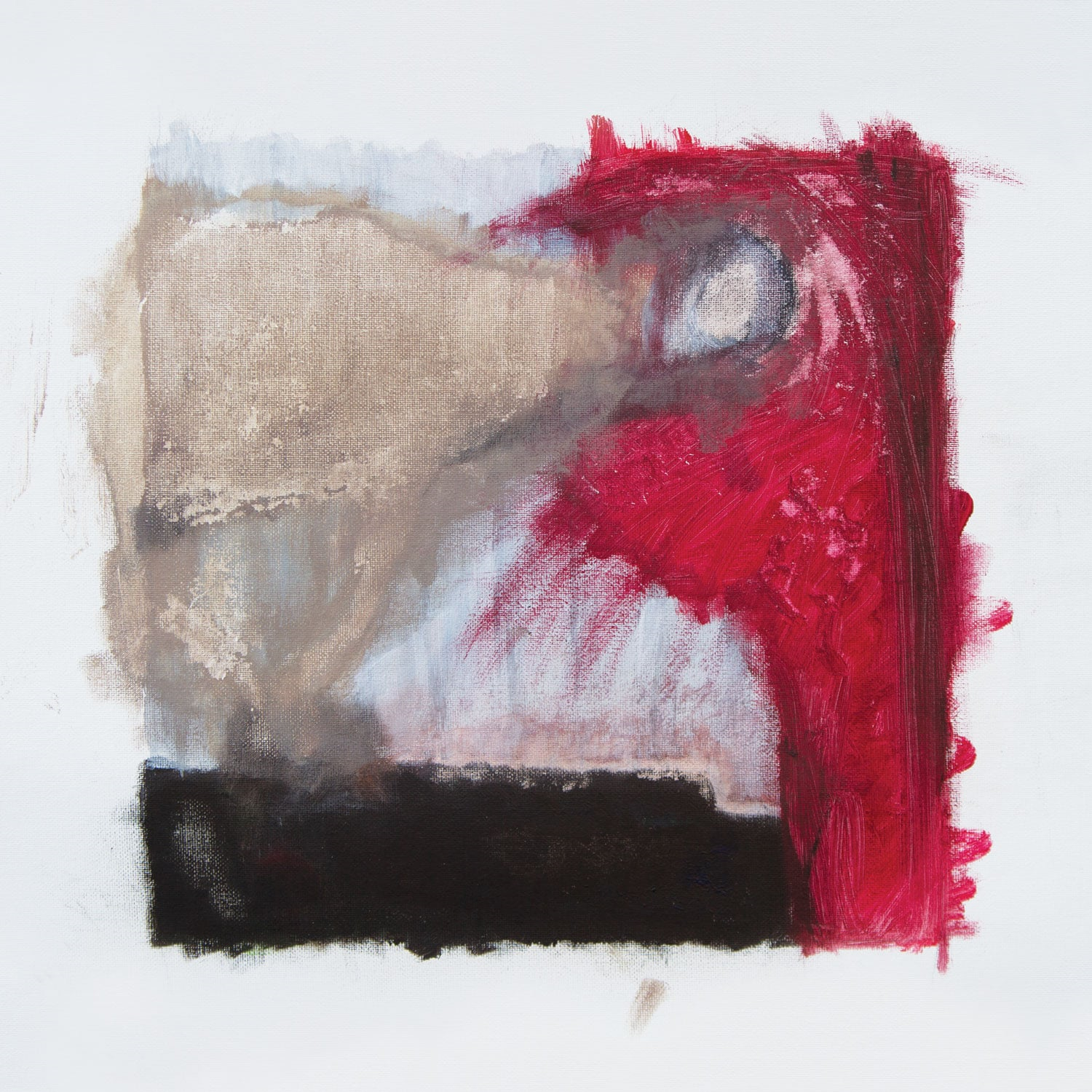 Gara isn’t the only Arcade Fire member to embark on a solo project recently: Multi-instrumentalist Will Butler released his LP Policy in March 2015. Gara served as drummer on that album.