Angel Olsen has partnered with composer Emile Mosseri for a cover of Bobby Vinton’s “Mr. Lonely.” The rendition appears on the soundtrack to Kajillionaire, Miranda July’s upcoming film out this month.

Olsen takes the 1962 song to new heights, her velvety vocals climbing octaves while backed by Mosseri’s subtle instrumentation. “Letters, never a letter/I get no letters in the mail,” she sings. “I’ve been forgotten, yes, forgotten/Oh, how I wonder, how is it I failed.”

After Mosseri and July met and decided to collaborate on the score, the writer and director reached out to Olsen. “Suddenly there she was,” Olsen recalled in a statement. “THE MIRANDA JULY in my text messages. She was working on songs with Emile for the upcoming film Kajillionaire, which at the time I knew nothing about. I just so happened to be in Los Angeles. So I met with them both, and we talked about cadence and we talked about life and we talked about the film.” 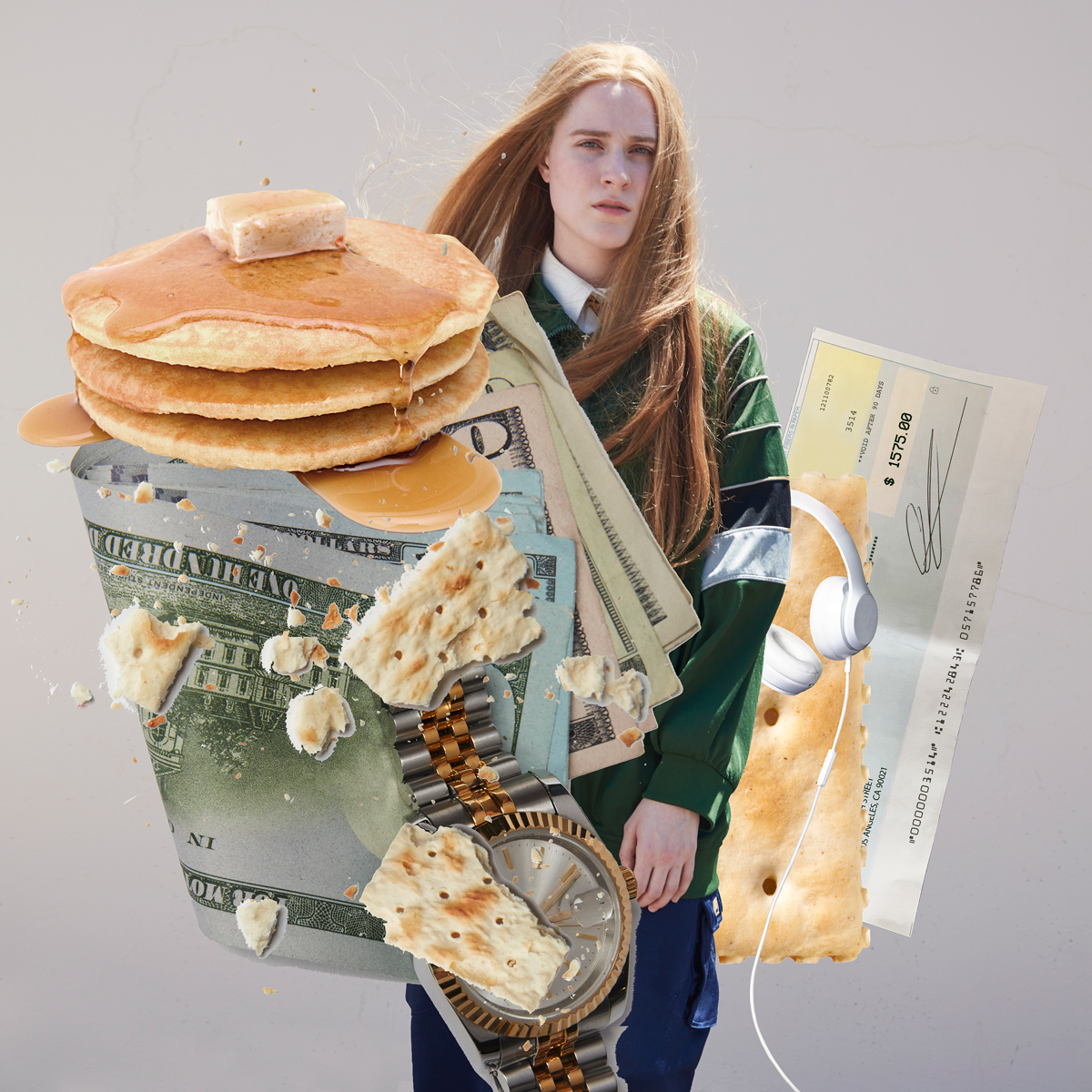 “Miranda directed me to sing the cover in the way she and Emile thought it would represent the feelings behind the film,” she added. “It was a lovely experience. Later, Miranda and I went outside for a little break and we did a little improv with each other. Just us.”

The soundtrack, released on white vinyl, will arrive the day of the film’s release. It’s currently available for preorder here.