The Kills’ lead singer Alison Mosshart announced her first printed collection of artwork, photography and writing. CAR MA is a love letter to the motorcar, a book about rock & roll and love. It is scheduled for release in June via Dover Street Market.

Mosshart’s upbringing in Vero Beach, Florida influenced the project. Her mother, a high school art teacher, and her father, a used car dealer, shaped Mosshart’s love of art and vehicles. The writing included in CAR MA consists of both poetry and short stories. “It’s a book about America, performance, and life on the road,” Mosshart said in a statement. “It’s a book about fender bender portraiture, story tellin’ tire tracks, and the never-ending search for the spirit under the hood.” 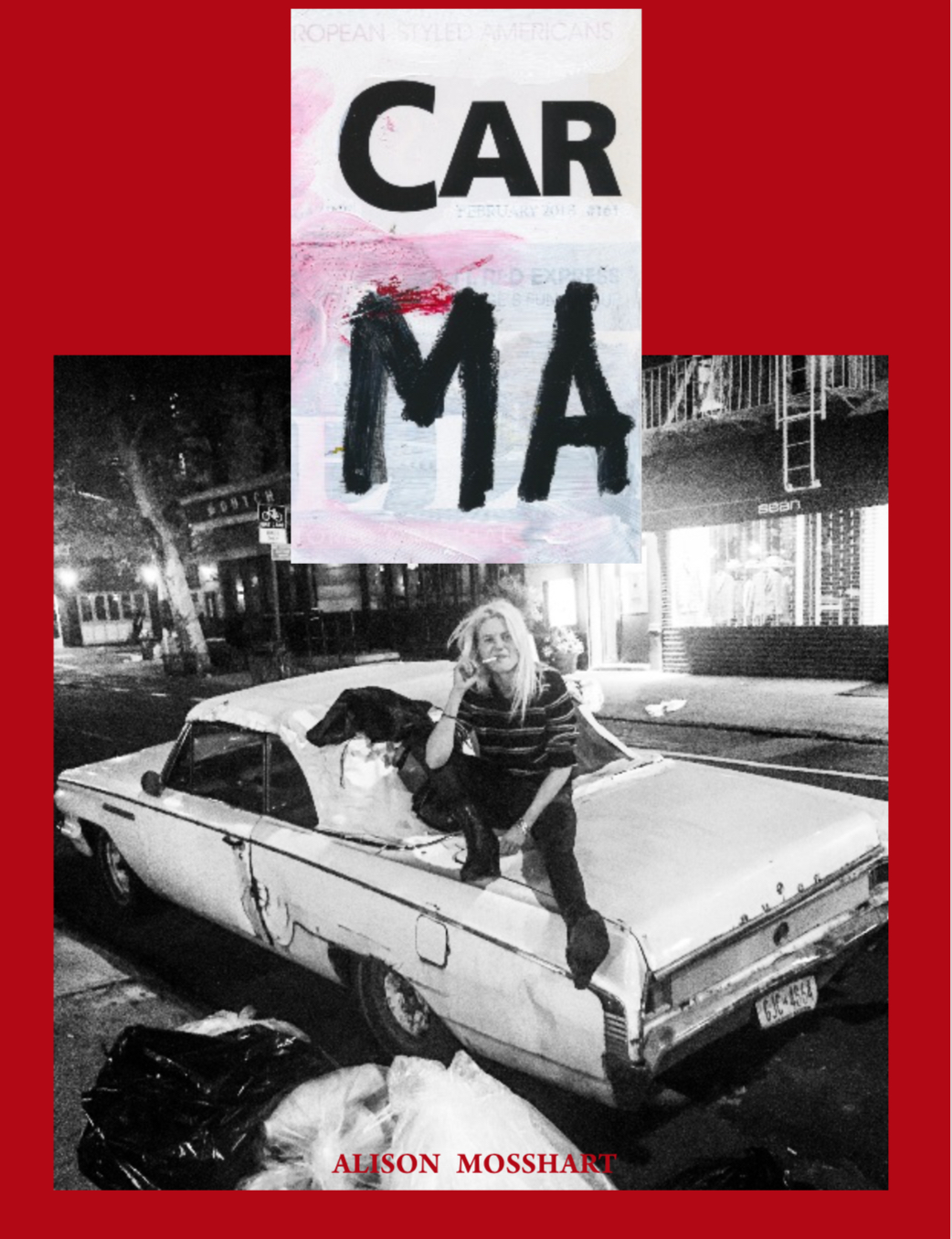 The Kills—a duo consisting of Mosshart and Jamie Hince—released their last album, Ash & Ice, in 2016. Mosshart is also part of supergroup the Dead Weather, led by Jack White. The band has been dormant since releasing Dodge & Burn in 2016, while White has been focusing on his solo career (2018’s Boarding House Reach) and his other band, the Raconteurs (2019’s Help Us Stranger).