Jonathan Schwartz, who pleaded guilty to embezzling millions of dollars while working as the business manager for Alanis Morissette and others, was sentenced to six years in prison on Wednesday, according to The Hollywood Reporter. In addition, Schwartz must pay $8.6 million in restitution.

Schwartz confessed to stealing $4.8 million from Morissette in court in January. He pleaded guilty to wire fraud and filing a false tax return and asked for a sentence of one year and one day in jail, another year of house arrest and an additional 2,000 hours of community service. Schwartz also wrote a public letter in The Hollywood Reporter in which he said that he was addicted to gambling and caught in a “toxic” downward spiral.

The U.S. Attorney’s office sought a more serious punishment, as did Morissette – who took the stand and asked the court to hand down “a sentence​ that sends a crystal-clear message” – and Schwartz’s former partner Bernard Gudvi. “It’s important for our industry to know you can’t take money out of people’s accounts,” Gudvi told the court. The maximum allowed sentence for someone found guilty of Schwartz’s crimes is 78 months in prison; Judge Dolly Gee sentenced him to 72. 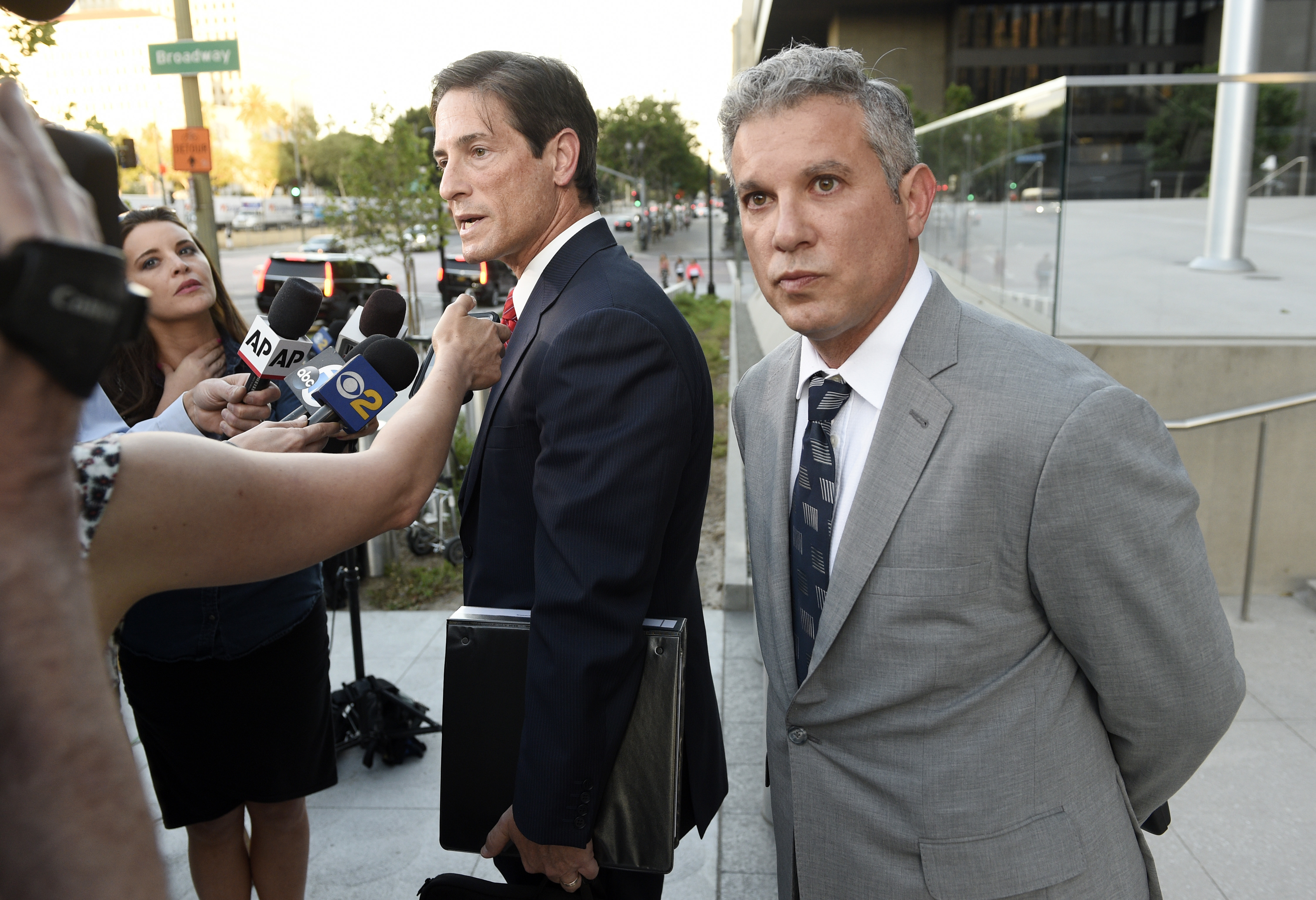 Schwartz worked for Morissette from 2009 to 2016, “collecting income, managing investment accounts and paying bills on her behalf.” During this time, he also siphoned money into his own accounts. When confronted with evidence of his transfers, he attempted to play them off as investments into “one or more illegal marijuana ‘grow’ businesses.” Morissette filed suit against him in May 2016.

“I lied repeatedly to the people who mattered most to me,” Schwartz said in court this week. “I alone am responsible for the devastation I have caused. Regardless of how long I spend in prison, I will serve a lifetime sentence of shame.”