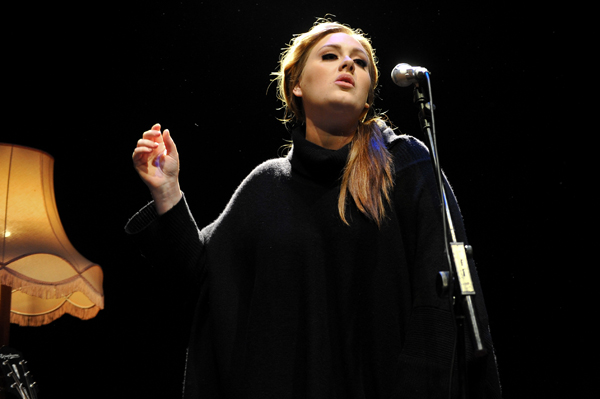 Want to see Adele for free? It’s pretty much impossible. The “Someone Like You” singer’s comp tickets come with a price: a $20 donation to charity.

Adele’s tour rider, which the Smoking Gun excerpted, states that anyone who gets a comp ticket – be it from the performer, promoters or staff at the venues – must pony up a cash donation to Sands, a charity that funds research on reducing infant mortality and supports those affected by the death of a baby. The rider, which was used on the singer’s partial North American tour this year, stipulates that there are no exceptions to providing the donation.

Other requests on the rider are in the more traditional diva/rock star arena. Adele’s beer must be European – so bring her a Stella, not a Bud, as “North American beer is NOT acceptable.” And don’t cheap out on the red wine, either, as her rider asks for “the very best quality” of fermented grape juice.

Related
• Adele ‘On the Mend’ After Throat Surgery
• Adele Cancels U.S. Tour Due to Illness