Given their ubiquity on modern-rock radio and relentless stream of hits, it’s easy to forget that Coldplay make more than just arena-sized singles. Digging deeper into the dark corners of their discography reveals a different side to the band, showing off bizarre detours, tributes to their influences and glimpses of Coldplays that could have been. Listen along via Beats Music here.

“Such a Rush”
Found on: Safety EP / The Blue Room EP
In 1998, every band in the U.K. with more than one guitar was automatically entered into the “Next Radiohead” sweepstakes. Coldplay’s debut EP/glorified demo Safety put them solidly in the running: Instead of being “Fitter Happier” they were “Bigger Stronger,” a Bends-worthy slice of dissonant, modern-life-fearing rock. But final track “Such a Rush,” building from a stark acoustic and chiming electric piano to a fiery, crashing conclusion, hinted at the bigger things ahead.

Readers' Poll: The 10 Best Coldplay Songs of All Time

“Easy to Please”
Found on: Brothers and Sisters EP
Before bringing Brian Eno onboard as their producer, Coldplay’s sonic experiments were few and far between: They were more focused on clean and pretty than on bizarre. “Easy to Please” is an early exception, a barely-strummed acoustic song awash in a sea of amorphous found sound.

“See You Soon”
Found on: The Blue Room EP / Live 2003
Considered by many hardcore fans to be one of the band’s best B-sides, both versions of the elegiac “See You Soon” are worth seeking out. What seems like a beautiful, stripped-down love song on the surface quickly grows sniper-rifle sinister: “In a bulletproof vest, with the windows all closed/I’ll be doing my best, and I’ll see you soon/In a telescope lens.” The Blue Room presents the song as a claustrophobic acoustic ballad, but it really shines on Live 2003, where a slower tempo and Jonny Buckland’s plaintive whale-song guitar make it truly haunting. 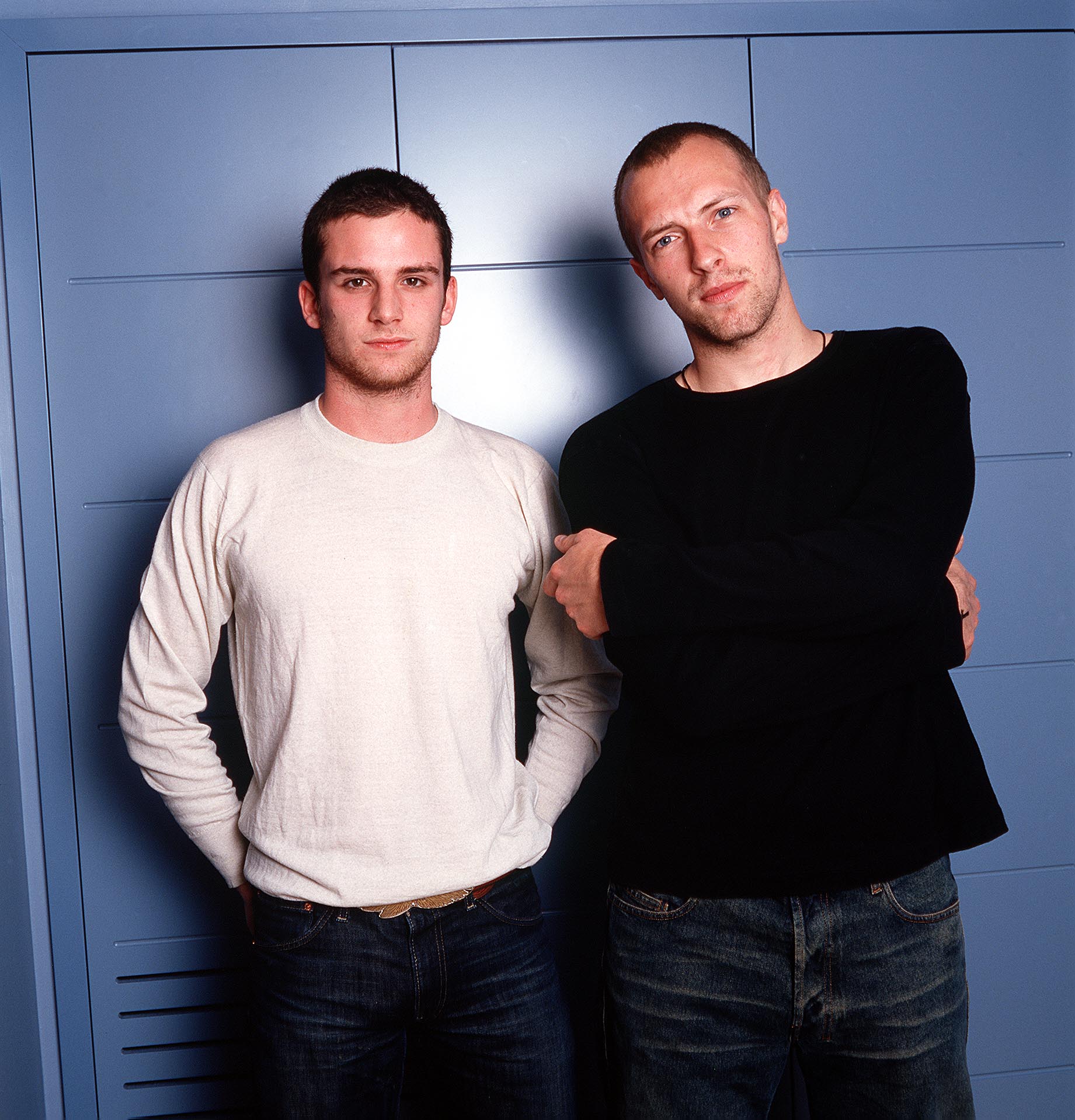 “I Bloom Blaum”
Found on: “In My Place” single
A Rush of Blood to the Head is where Coldplay’s mastery of U2-level bombast really began to take off. So it’s easy to see why “I Bloom Blaum” (Icelandic for “the blue people”) didn’t make the album; its delicate, finger-picked folk would be more at home on a John Martyn record than sitting alongside “Clocks.”

“One I Love”
Found on: “In My Place” single / Live 2003
They may be borrowing their title from R.E.M., but “One I Love” is a byproduct of Coldplay’s love affair with Echo & the Bunnymen. Coldplay made no secret of their admiration for the band, covering “Lips Like Sugar” regularly in 2002 and 2003. “One I Love” strips away the Bunnymen’s goth trappings, turns up the “soar” knob and recasts them as the arena-rock stars that Coldplay were fast becoming.

“1.36”
Found on: “The Scientist” single
“1.36” is an oddity in the Coldplay catalog. It’s one of their only songs that could truly be said to “rock,” sporting a filthy PJ Harvey groove… and appears on the single for one of their least rocking songs, “The Scientist.” Ash guitarist Tim Wheeler guests, as does friend/superfan and Shaun of the Dead star Simon Pegg, who was “roped in” to shout the “YEAHs” near the end, an accomplishment of which he is “inordinately proud.”

“Crest of Waves”
Found on: “Clocks” single
The smash “Clocks” set the template that would drive Coldplay’s hits for the next few years: circular piano figures, swimmy synths, barely-there guitars, ooh-aah hooks. The “Clocks” single also contains a look through a door that they decided not to walk through with “Crests of Waves”: straightforward guitar rock. Like Live 2003‘s “Moses,” “Crests” recalls the glory days of late-Eighties alt-rock, and shows what the band might’ve sounded like if Martin hadn’t discovered that synthesizer.

“The World Turned Upside Down”
Found on: “Fix You” single
Chris Martin talked up the influence of krautrock on X&Y, even borrowing from Kraftwerk for the hook of “Talk,” but the album used the genre’s color palette more than its building blocks. This leftover from the X&Y sessions gives a glimpse at a Coldplay (almost) seduced by the motorik pulse. “World” plays like an immediate-gratification version of Wilco’s “Spiders (Kidsmoke)”: Will Champion and Guy Berryman lock into a metronomic hypno-thud while Jonny Buckland ticks away, but Chris Martin can’t stay restrained for long. Where Wilco waited seemingly forever to break out on “Spiders,” Martin can’t resist the lure of a huge chorus, going majestic just after the 1:30 mark.

“Things I Don’t Understand”
Found on: “Speed of Sound” single
Bassist Guy Berryman can often be overlooked with his non-flashy playing and Coldplay’s reliance on piano. On “Things I Don’t Understand,” he steps up Peter Hook-style, leading the melody on bass. New Order gets less mentions for influencing X&Y than they deserve, but this track pays proper tribute. 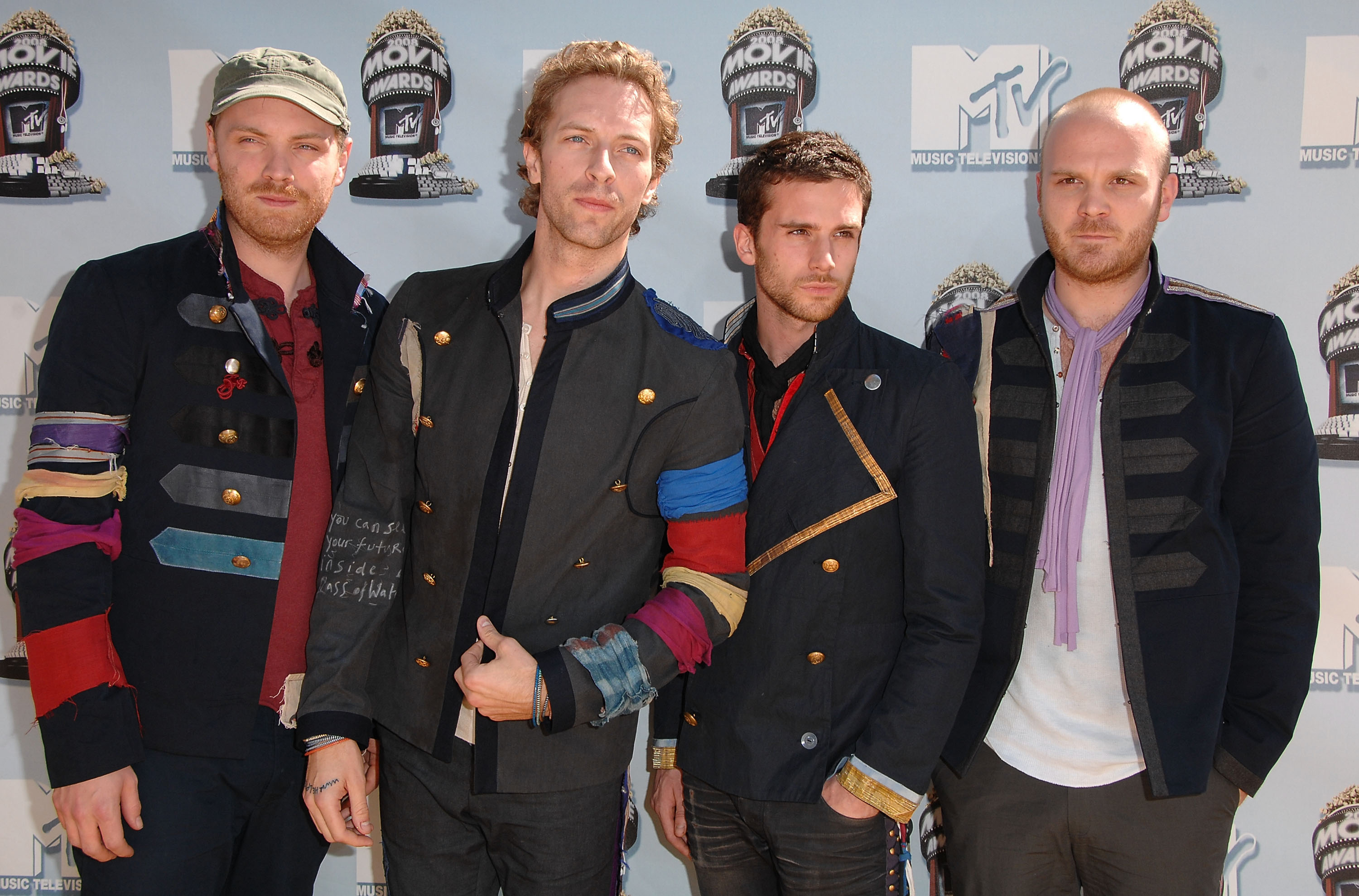 “Prospekt’s March/Poppyfields”
Found on: Prospekt’s March EP
The constant, Eno-mandated stylistic shifts of Viva la Vida didn’t leave much room for the quiet, scaled-back Coldplay of old, which makes “Prospekt’s March” a treat for old-school fans. Released on the bonus disc of the special edition and later on its own EP, this lush, atmospheric track reminds fans that Coldplay are still masters of the tender ballad.

“The Goldrush”
Found on: “Life in Technicolor II” single
You might find yourself moved or have your soul searched when listening to Coldplay, but you’re not necessarily going to get in a few laughs. This is what makes “The Goldrush” the weirdest track in their entire discography. It stretches the definition of “great song,” but it’s a rare track where it sounds like the band is having a great time making it. Drummer Will Champion sings, Chris Martin giggles through the background and shouts out instructions and the band joins the likes of Talking Heads and U2 by getting Brian Eno in on gang vocals.

“Christmas Lights”
Found on: “Christmas Lights” single
Given their unflagging earnestness, it’s amazing that Coldplay made it over a decade before recording a Christmas song. This digital-only one-off single appeared shortly before Christmas 2010 and starts off as the biggest bummer since “Christmas Shoes,” with Martin lamenting: “Christmas night, another fight/Tears we cried a flood/Got all kinds of poison in/Poison in my blood.” Before long, the magic of Christmas takes over and it’s choirs all around. The seriousness of the song is offset by the whimsical video, which features Simon Pegg as a violin-playing Elvis impersonator.