Lady Gaga’s “Applause” video arrived today, and as with all Gaga productions, it’s an impressive collage of oddball influences and eccentric inspirations. Watch the full clip here and see if you can spot the following 10 weird references in her first official piece of ARTPOP:

1. Upping her feud with the Queen of Pop, the video is full of black and white allusions to Madonna’s “Vogue.” 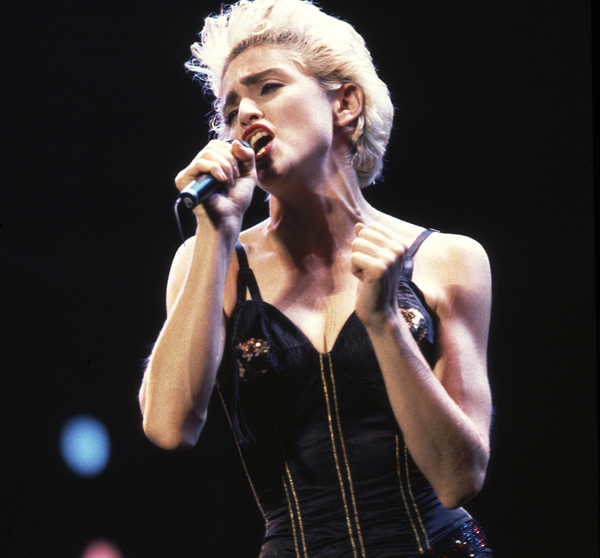 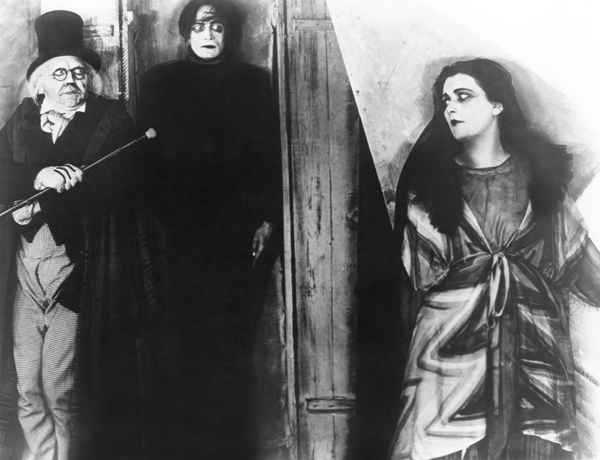 3. Moving Northward on her crusade through the canon of European film, Gaga gets down while rocking a head wrap that evokes the character Death in Igmar Bergman’s The Seventh Seal. 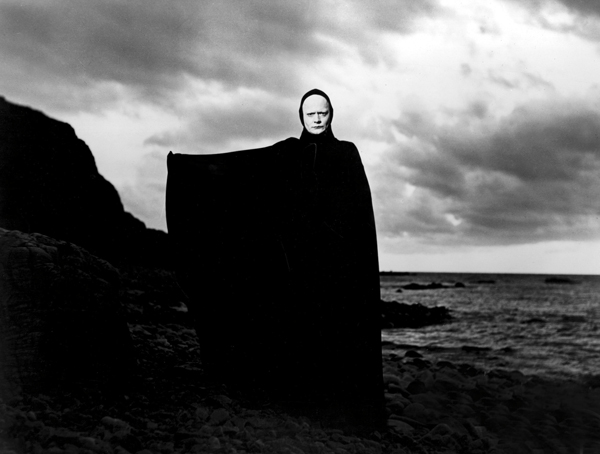 4. In a more colorful moment, Gaga evokes Heath Ledger’s Joker, with makeup smeared across her face she forgot to take it off from last Halloween. 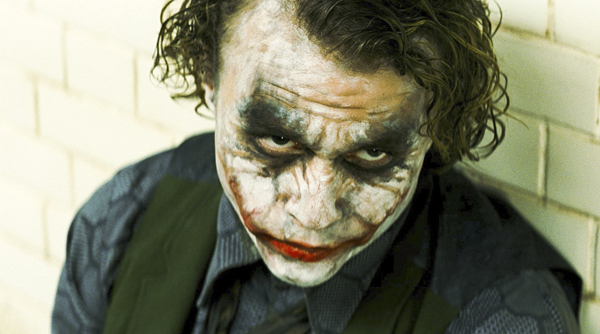 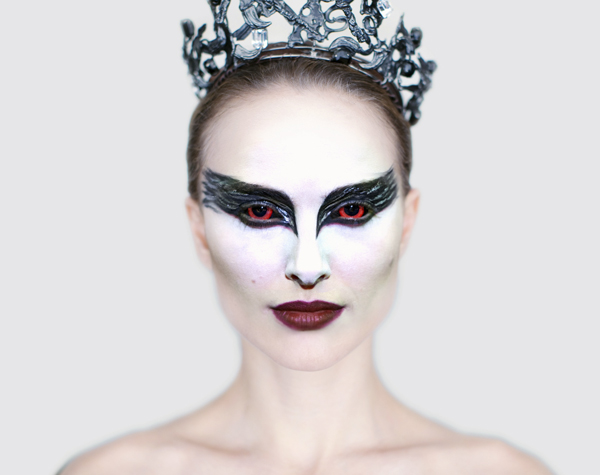 6. All the Euro imagery taken together? Willkommen to Liza Minelli in Cabaret! 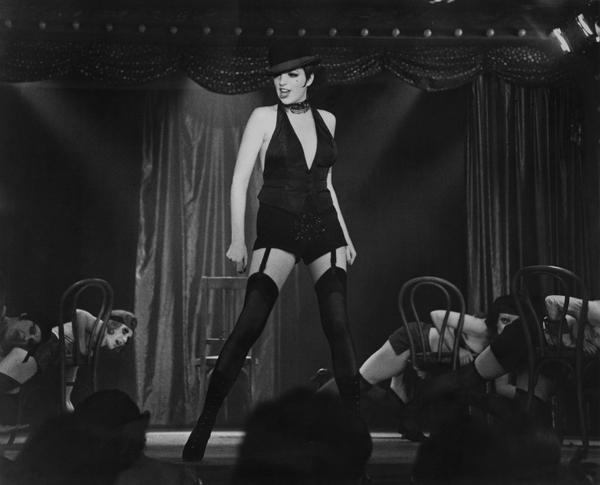 7. And what is she wearing, as she emerges from Petty’s hat? A psychedelic take on a green sport jacket and Secretary-of-State worthy hair. Subliminal message: Hillary in 2016! 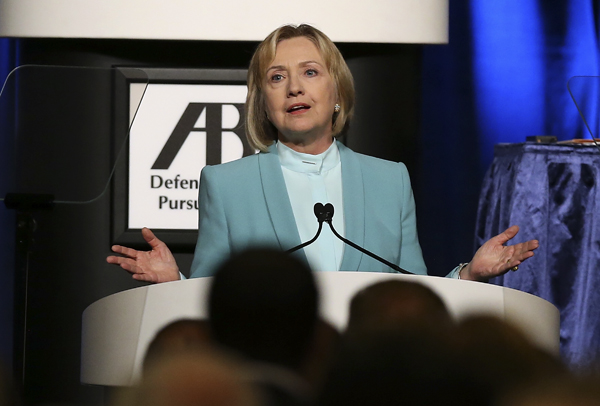 8. As she pops out of a top hat, the vibe goes all Alice In Wonderland via Tom Petty in “Don’t Come Around Here No More” – one of the greatest videos of the Eighties. 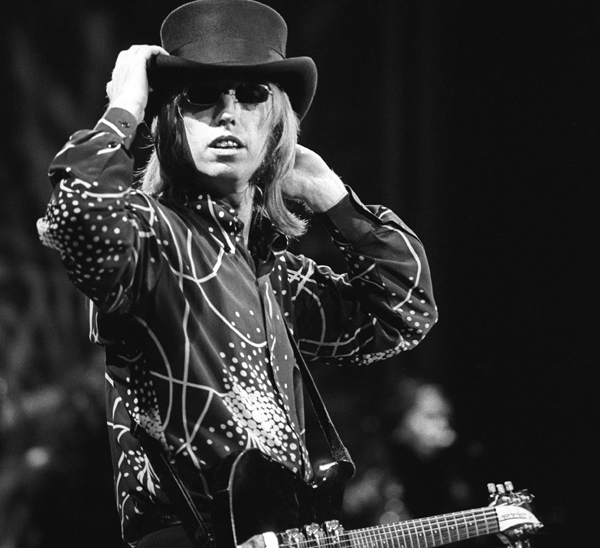 9. One of her costumes isn’t much more than two black gloves wrapped around her gagas, a la Janet Jackson’s classic controversial Nineties Rolling Stone cover. 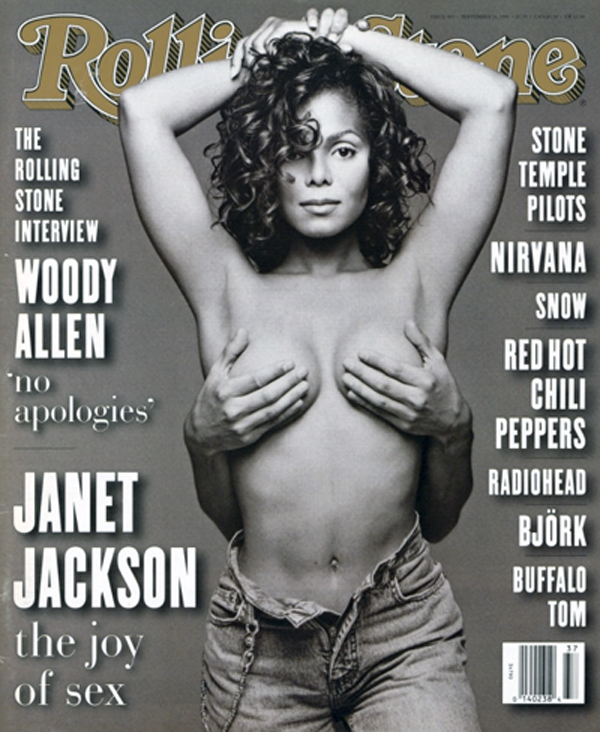 10. Gaga wears a Beyoncé wig and nothing but well-placed clamshells, evoking Botticelli’s The Birth of Venus. 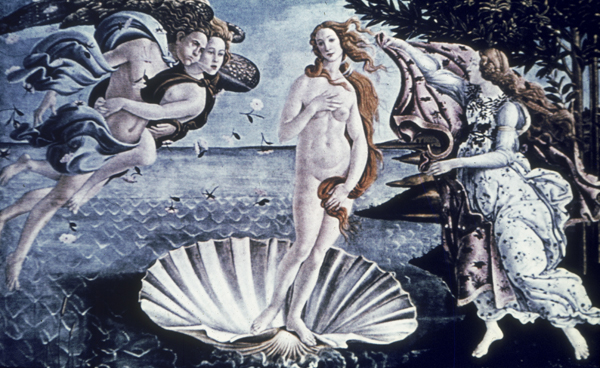