As fog billowed over his vast stage and spotlights scanned the sold-out crowd packed into Austin’s Frank Erwin Center, the silhouette of Drake, 2016’s chart dominator, appeared on a platform. He didn’t stay hidden for long, descending stairs to give the crowd the up-close look they’d come for, with all the confidence and charisma expected of someone whose latest album, Views, has spent most of the past three months lodged at the top of the Billboard charts. Three quarters of that album’s 20 tracks wound up on the set list on Wednesday, in a nearly two-hour performance that saw Drake shifting seamlessly between soulful crooning, economical rapping and a venture into trap with opener and middle-set guest Future.

The headliner’s set was smartly divided into distinct sections that utilized creative stage design – the hundreds of suspended, illuminated globes that descended over the audience at the start of “Hotline Bling” to form shape-shifting three-dimensional constellations are a sight to be seen – to keep the energy constant and the audience wondering what would come next. A confident and stark opening salvo saw Drake prowling the stage while a hidden backing band supported him on hits like “Started From the Bottom” and “HYFR,” leading into a nine-minute sprint of a medley that saw him rip through his guest verses on nine collaboration tracks such as “Versace,” “I’m on One” and “Miss Me.” 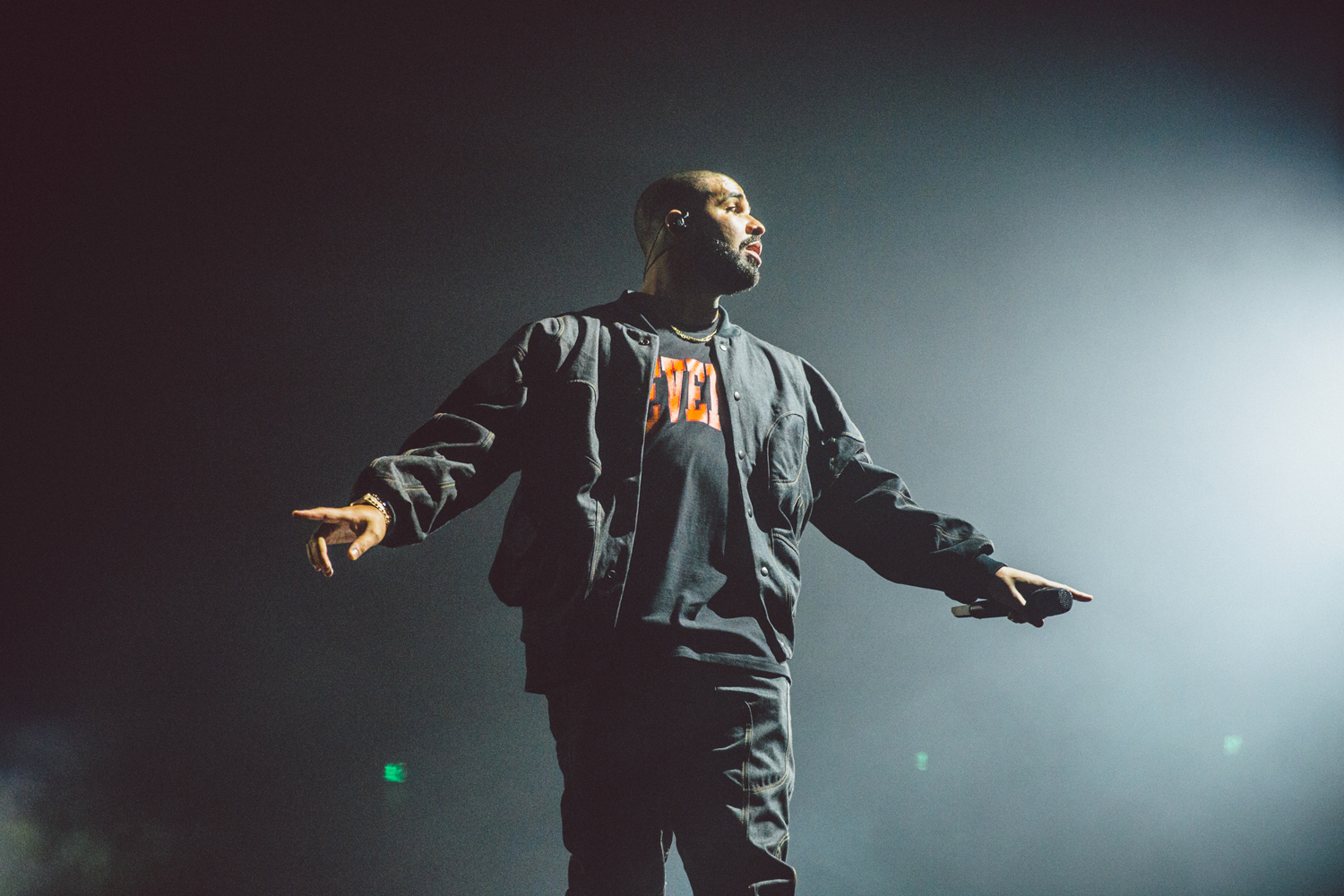 Drake and Future’s six-song team up about an hour into the set was something of a given after the success of their What a Time to Be Alive mixtape last year. The two rappers fed off of each other’s energy, tearing into the rhymes of “Grammys” and “I’m the Plug” while bounding all over the stage. Future’s drop-in came after his own hour-long set that saw the Atlanta rapper bouncing through 28 of his own tracks with arena swagger. The affinity and respect that the two stars have for each other suggests further joint releases are possible, which would give them a chance to reach new heights. 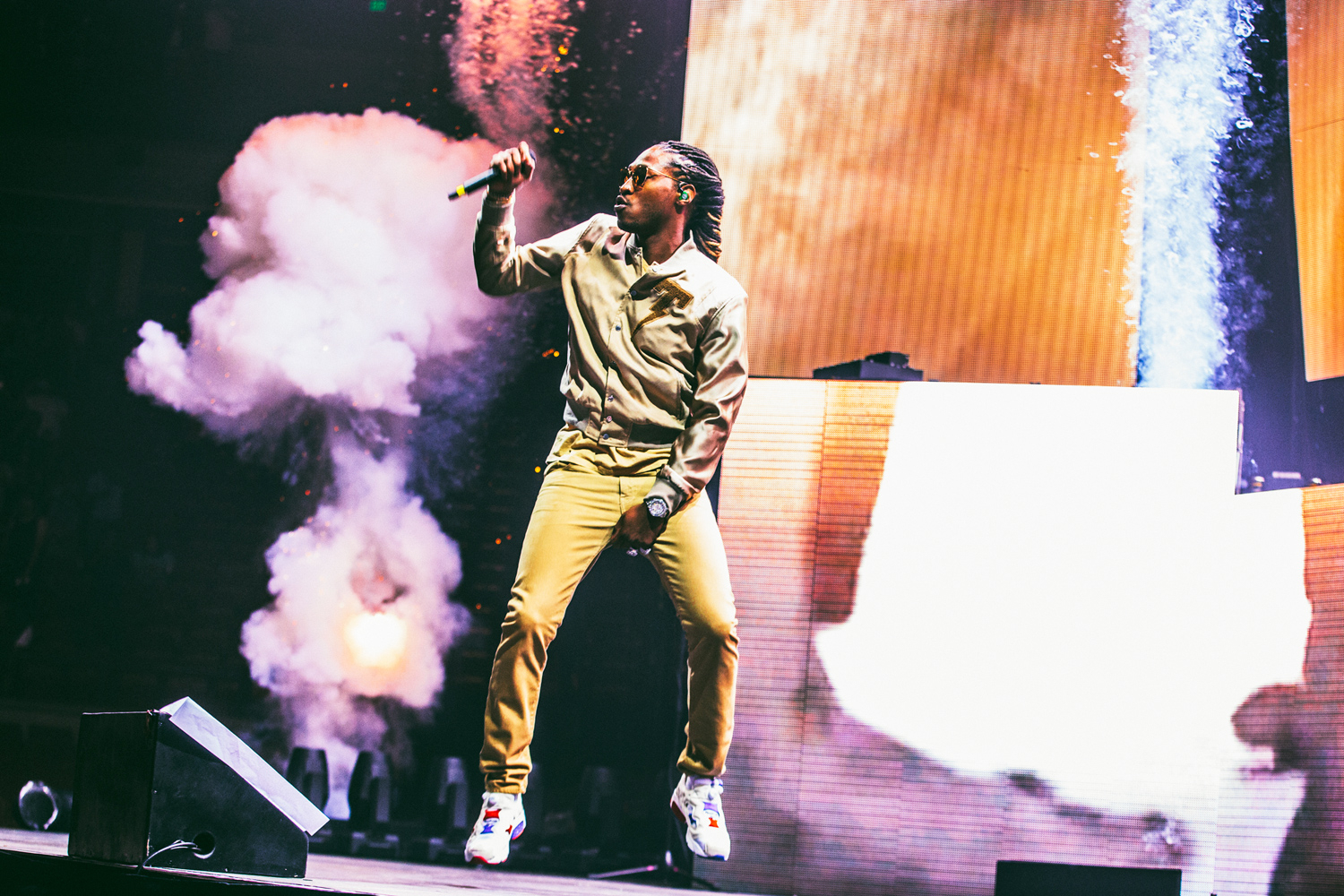 Of course Drake couldn’t go much higher on his own. This tour seems constructed to cement his place atop the pop pecking order for a long time to come, and the rapper has the lyrical and vocal chops – and a willingness to perform both somber dirges like “Fire & Desire” and machine-gun-tempo songs.

Having supreme confidence helps deliver on such lofty expectations, and as he closed the night with “Legend” and its key line, “If I die, I’m a legend, I’m the one,” left no doubt about where Drake sees himself in the pop-music universe. A summer of performances like the one he delivered on Wednesday will only help him make those lyrics sound less like boasts and more like facts.

‘What a Time to Be Alive’ duo Drake and Future hit the road together on their Summer Sixteen Tour. Watch here.