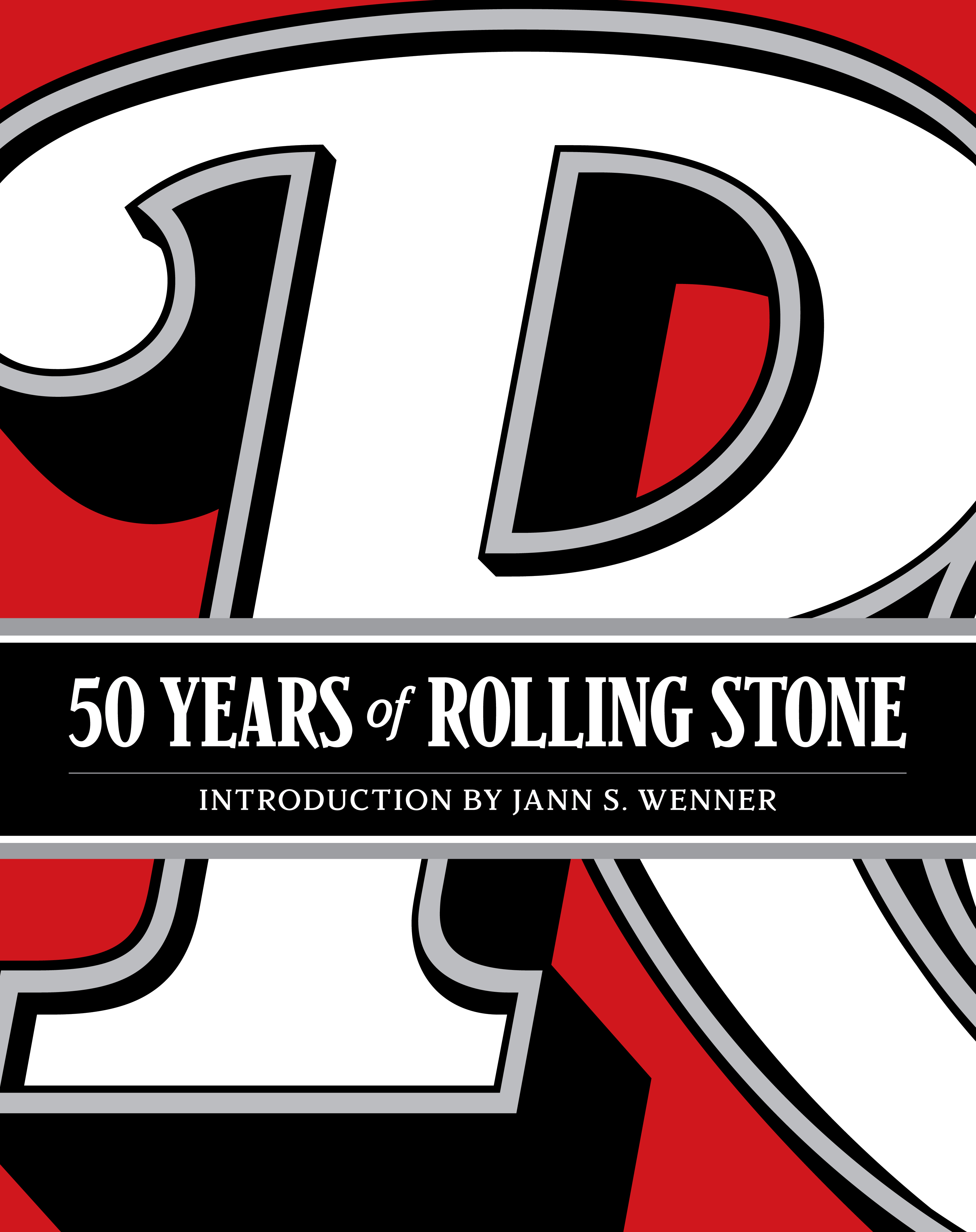 In late 1967, Jann Wenner, a 21-year-old Berkeley dropout living in San Francisco, published the first issue of Rolling Stone. He envisioned the magazine as a chronicle of the growing rock & roll scene, a publication of record for the artists he and his generation loved: the Beatles, the Rolling Stones, Bob Dylan, Janis Joplin, the Grateful Dead. Over the next five decades, Rolling Stone writers interviewed the stars of every era, from David Bowie and Rod Stewart, to Michael Jackson and Madonna, to Nirvana and Beastie Boys.

But it wasn’t just the revealing interviews that kept the readers coming back – to accompany each story, the magazine featured stunning photography from masters like Annie Leibovitz and Mark Seliger. As part of the magazine’s 50th anniversary, Abrams Books has compiled some of the best work into a decade-by-decade book, looking back on the best articles, the best artists, the best scoops and the best shots from 1967 to 2017. Here, a look at some of the stunning work featured in the book.

On the steps of their group home in San Francisco, October 1967.

The Who frontman onstage at San Fransisco's Cow Palace, 1967.

“Onstage last night… I felt like an old hooker….There does seem to be a lot more ‘take your trousers off,’ like that guy you saw yelling last night. Which is a mystery to me. It makes me feel like a stripteaser.” – “From Gasoline Alley to Park Ave.,” RS 137, June 21st, 1973.

“People have this idea that if you’re sexual and beautiful and provocative, then there’s nothing else you could possibly offer. People have always had that image about women.” – “The Madonna Mystique,” RS 508, September 10th 1987.

“There was a bloke who lived down the road from us who was a Ted – Eric, I think his name was. He had brilliant, curly ginger hair and razor blades in his collar – for purposes of not being molested, I guess, by other Teds. That I found very impressive.” – “Stardust Memories,” RS 498, April 23rd, 1987.

“Don’t misunderstand me. I have nothing against sex at all. It was a long time before I was as active as some people may think. Yes, I have eight kids, and all of them don’t have the same mothers, but it wasn’t just like an overnight affair. Each one of those ladies I spent much time with.” – B.B. King, “Mississippi Homecoming,” RS 566, November 30th, 1989.

“In L.A. or New York, people look into the camera and forget to relate to the other performers. Here [in Chicago,] it’s family. Ensemble acting, that’s what Second City teaches you. It has nothing to do with stand-up comedy or jokes.” – John Belushi, “More Than Just a Pretty Face,” RS 361, January 21st, 1982.

“On this record [Hello Nasty] we went back to the three of us just getting together and sharing ideas, then piecing something together and spreading it out. So it’s much more of a collective where we’re all saying each other’s lyrics, like on ‘Paul’s Boutique.'” – Mike D., “The Boys Are Back in Town,” RS 792, August 6th, 1998.

“I had this idea where we’re in school and bored out of our minds, and we have catholic uniforms on. And I said, ‘Why don’t we have knee-highs and tie the shirts up to give it a little attitude?” – Britney Spears, “Inside the Heart and Mind (and Bedroom) of America’s New Teen Queen,” RS 810, April 15th, 1999.

“I’m doing more now than I’ve done since the early Seventies. From there, I faded out with lack of interest and a lot of medication. Ever since the first All-Starr tour, I’m just excited about music again. And my chops are back – you play a lot better if you play a lot. It’s great to get back, because that was my dream. At thirteen I wanted to be a drummer and nothing else. And that sort of got lost in the madness for a while.” – Ringo Starr, “Q&A,” RS 790/791, July 9th to 23rd, 1998.

“The people I loved – Woody Guthrie, Dylan – they were out on the frontier of the American imagination, and they were changing the course of history and our own ideas about who we were.” – “The Rolling Stone Interview,” RS 1038 November 1st, 2007.

“I feel like watching my dating life has become a bit of a national pastime, And I’m just not comfortable providing that kind of entertainment anymore” – “The Reinvention of Taylor Swift,” RS 1218, September 25th, 2014.

“‘Hello’ is as much about regrouping with myself, reconnecting with myself. [The line ‘hello from the other side’] sounds a bit morbid, like I’m dead. But it’s actually just from the other side of becoming an adult, making it out alive from your late teens, early twenties.” – “Adele: Inside Her Private Life and Triumphant Return,” RS 1248, November 19th, 2015.