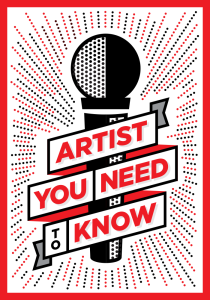 Two years ago, Omar Apollo was sitting in the attic where he was living in the small town of Hobart, Indiana, with his guitar and laptop. He recorded a two-minute marvel of achingly tender R&B called “Ugotme,” which a friend persuaded him to upload to Spotify. The next day, the song was on the service’s “Fresh Finds” playlist. Fifteen million streams and two years later, Apollo’s oeuvre also includes two EPs, 2018’s Stereo and 2019’s Friends.

The 22-year-old singer-songwriter, born Omar Velasco to immigrants from Guadalajara, Mexico, has become a DIY pop auteur, churning out lovelorn songs that reconcile the sultry sounds of D’Angelo, Prince, and Frank Ocean with Mexican soul and traditional corridos — narrative ballads.

As in so many classic rock & roll origin tales, Apollo taught himself how to play guitar and sing, and learned to gig at church. (He found the music there too restrictive. “You don’t want to throw in a tritone,” he jokes about the menacing musical interval long associated with the devil.) But Apollo’s story is also a distinctly 21st century one. The Spotify-grown star turned to — where else? — YouTube to learn chord shapes and how to properly belt from his diaphragm. He says being self-taught gave him the freedom to experiment: “I was just able to be like, ‘Oh, what happens if I move one finger here and one finger here?’”

Apollo’s music stands out in the generosity of his lyrics and the vulnerability of his performance. On “Friends,” a thin layer of vocal harmony adds dizzying anguish to a simple confession of unrequited love — “You just thought I just wanted to be friends” — while even on an ostensible chest-puffer like “Ashamed,” Apollo cuts the funk bravado of the verses with an earnest admission: “Love is not a game/I’m just here protecting all that I are.”

Apollo traces this emotional intensity to his family background. “I think it’s just Mexicans being mad dramatic,” he jokes. “As soon as my mom watches her novelas, she starts turning into that… I’m like, ‘Ma, I know you’re just acting like this because you just saw La Rosa de Guadalupe, or something.’”

Just as important was his parents’ work ethic — both had multiple jobs when Apollo was growing up — and the music they shared with him. On Friends stand-out “Trouble,” Apollo peels off a string of vocal runs during a grand finale that recalls his description of the iconic Mexican performer Pedro Infante: “One of those guys who could put the microphone down in a stadium and you could still hear him.”

Growing up in Indiana, Apollo says there were few Mexican-American artists from similar backgrounds to look up to — besides, he says while laughing, George Lopez, before remembering that the white kids at his school always told him he looked like the middle-aged comedian. That dearth of representation could be alienating, but Apollo says it also allowed him to draw inspiration from everywhere. And the path he carved for himself ultimately intersected with those of other young Chicano artists like Cuco, Raveena, and Inner Wave, with whom he can talk about anything from the perils of Twitter to mental health to the best ways to get paid right.

“Usually all the Mexicans that I know don’t come from money,” he says. “[Now] we’re getting money thrown at us, and I had to fucking study some shit. I had to get a lawyer, a business manager, all that shit. I’m not gonna fuck up. They’re not gonna catch me slipping. I’m not gonna get stuck in no deal; I’m not gonna get taken advantage of.” 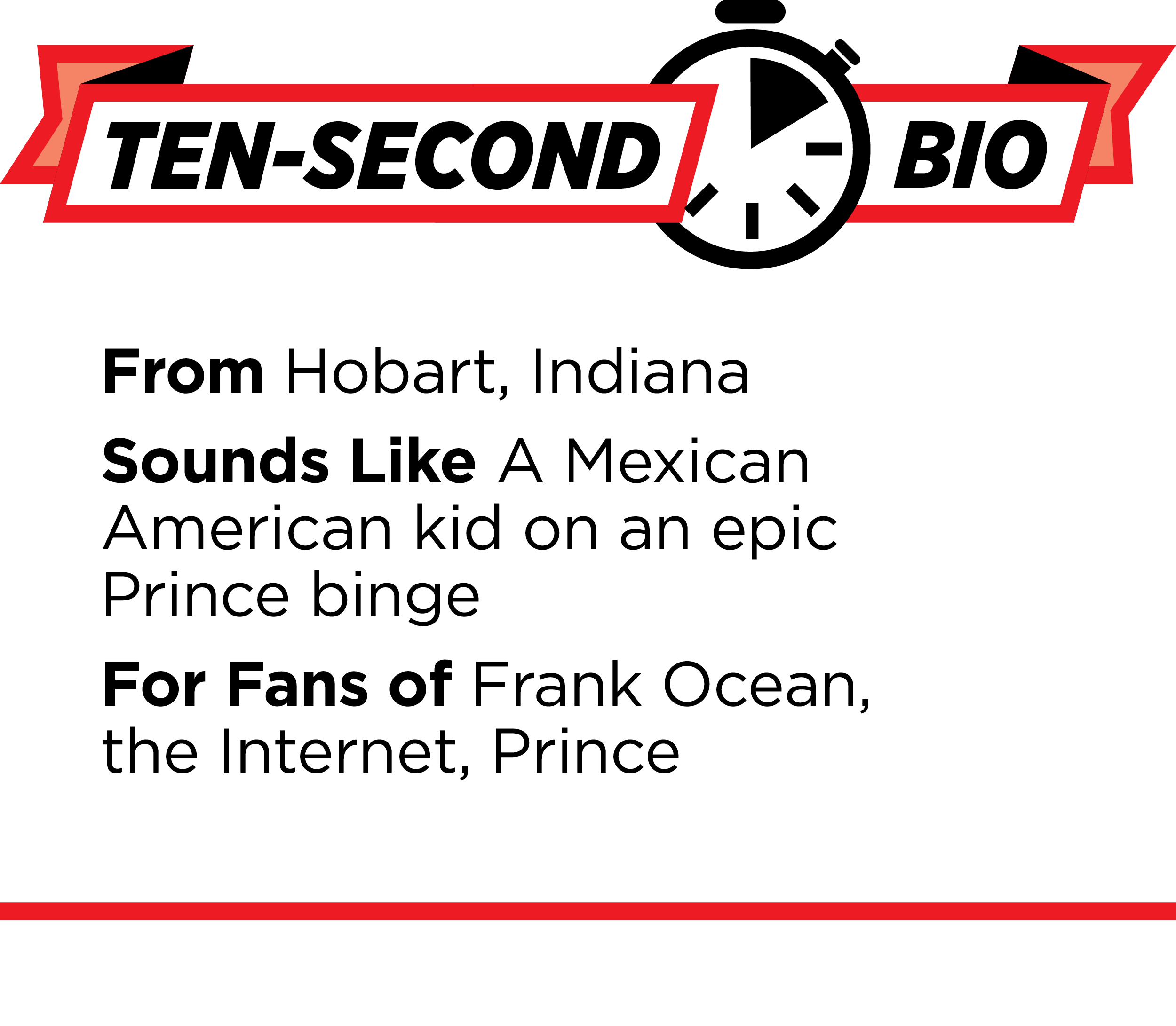 There is something quintessentially Midwest about Apollo’s self-sufficiency. Growing up in Hobart came with that small-town contradiction of living in a confined space filled with familiar faces, while all around him was the vast expanse of the heartland. “You go outside and it’s quiet and you’re just like, ‘Fuck, maybe I can do that shit,’” Apollo says, “even if everyone thinks it’s farfetched and made up.”

But making the most of that spark of possibility is the ultimate challenge, especially when there aren’t structures in place to help foster someone’s talent. Apollo remembers performing Metallica’s “Nothing Else Matters” on guitar at a middle school talent show: “I’m surprised no one was like, ‘We should get that kid a teacher,’” he says. “No one gave a fuck.”

Up next for Apollo is a debut album. He been touring too much to settle on a hard plan, but he says he wants the project to be more cohesive than his EPs, as well as bilingual. (Stereo features some Spanish lyrics, but his two EPs are mostly in English.) Whatever shape it takes, the album will help further solidify the body of work Apollo and his peers have been building for the next generation of Latinx kids seeking artistic inspiration. And back in his Indiana hometown, Apollo has already seen the impact.

“Some of my little Mexican homies that I met at church hit me up on Instagram,” he says. “They’re like, ‘Bro I just got a guitar,’ all that shit. And I’m like, ‘Say less — go crazy, dude!’ It just makes me so happy.”