When Zakk Wylde came up with the idea for Zakk Sabbath — the Ozzy Osbourne guitarist and Black Label Society frontman’s all–Black Sabbath tribute group — he had a master plan.

“If any of the guys in Black Sabbath get a gambling problem and go broke, then this band could actually give them more gambling money,” he says. “When Black Sabbath went out on ‘The End’ tour, they signed contracts with promoters that they’ll never tour again, so we devised Zakk Sabbath so we could eventually do, ‘Zakk Sabbath, featuring Ozzy Osbourne.’ Then we’ll do, ‘Zakk Sabbath featuring Geezer Butler and Ozzy Osbourne.’ Then we’ll get Tony [Iommi] and Bill [Ward], and it will be ‘Zakk Sabbath featuring the original Black Sabbath,’ and they can go out and tour again, and we’ll be completely out of the band. That way everybody can still pay their light bills or support their gambling problem.” He erupts into a big belly laugh.

Black Sabbath Talk Starting Over With Ronnie James Dio: 'It Was a New, Daring Thing for Us'

Until the original members need to join Zakk Sabbath, though, he’s more than happy playing their songs for them. Although Zakk Sabbath have been touring regularly for the past five or so years between Wylde’s other gigs, they have resisted going into the studio. That changed recently, when Wylde and his bandmates — bassist Blasko, who also plays in Osbourne’s solo band, and drummer Joey Castillo — decided to mark the 50th anniversary of Black Sabbath’s landmark self-titled debut by recording every track on the LP the same way their idols had — live, in the studio — for a record they’ve dubbed Vertigo, in homage to the label that put out the original album. The record, which is available for preorder, is due out on CD and vinyl, with no digital release, on September 4th.

The first taste of Vertigo is the trio’s reverent take on the album’s lead track, “Black Sabbath.” Just like the original, it opens with the ominous sounds of rain and church bells until Wylde hits the crushing three-note riff that gave birth to heavy metal. Although he doesn’t stray far from Iommi’s guitar lines, he inserts his own drama into the riffs with guitar effects and some extra noise. When he sings the opening line, “What is this that stands before me?” it’s in a perfectly eerie way that recalls the way the man he affectionately calls “the boss” sang it half a century earlier. It’s an impression he’s been practicing for decades.

“Going back to high-school keg parties, we’d be playing songs by Rush, Sabbath, Hendrix, whatever [in a cover band], and one person would sing the Rush stuff, someone could do the Doors, and I’d end up doing the Sabbath or Ozzy stuff,” Wylde says. “It’s hilarious to me, because we were 17 years old playing keg parties at a friend’s house and now I’m 53 years old and I’m still playing ‘N.I.B.’ and Sabbath songs at keg parties, except there’s a couple more people.” 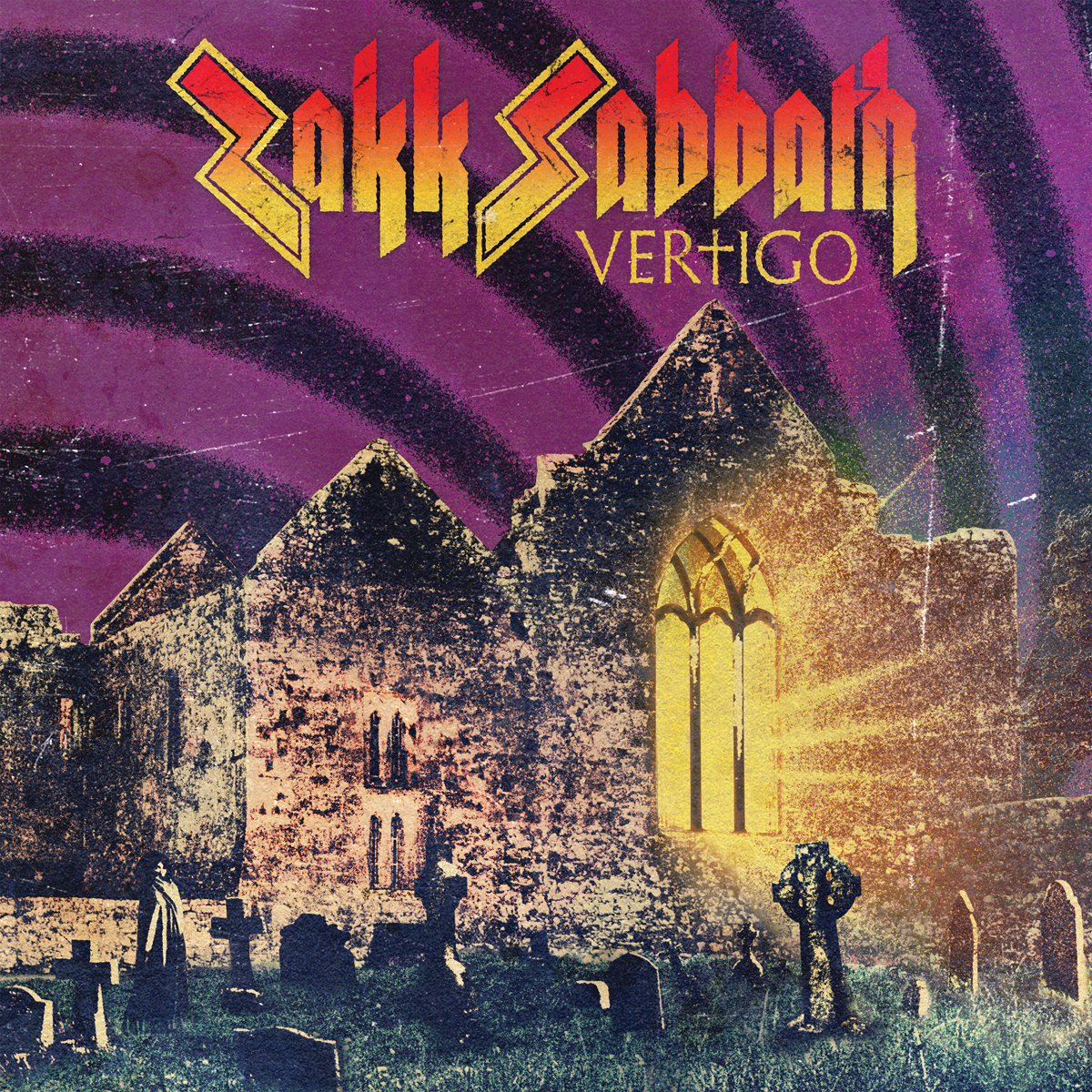 The trio had already been playing “Wicked World,” “N.I.B.,” and “Behind the Wall of Sleep” live, but they had yet to dig into some of the record’s more out-there tunes like the downtempo “Sleeping Village” and guitar jam-a-thon “Warning.” “Ozzy told me, ‘Zakk that was our live set, pretty much,'” Wylde says. “I was like, ‘Oh, wow.'” With that in mind, Wylde made it a point not to overthink the record too much. “If you wanted to, you could try and emulate it note for note, but this is just us playing Black Sabbath songs,” he says. “It’s like when Sabbath did [Crow’s] ‘Evil Woman’ or like when Hendrix did [Bob Dylan’s] ‘All Along the Watchtower.’ It’s Bob’s song, but Jimi is doing his version. It was like that; we knew the structure of the jams and certain notes and phrases of what Iommi plays and we kept that in mind.”

The trio knocked out the session as quickly as they could, as a nod to the way Sabbath recorded the album in just a matter of hours. And despite the pressure of reinterpreting a collection of songs that gave birth to a genre, Zakk Sabbath had fun with it. “It was a blast recording this,” Wylde says. “How could we have a bad time? You’re playing music by your favorite band.”