Sebastian Robertson wasn’t looking to do an exposé on his rock star father, Robbie Robertson. So a children’s book was the perfect way to share the story of his dad’s legacy. In Rock and Roll Highway: The Robbie Robertson Story, Sebastian takes children (ages six to nine) on the journey of Robbie Robertson, guitar legend and co-founder of the Band.

Alongside animated illustrations by musician Adam Gustavson, Rock and Roll Highway recounts the entire arc of Robbie Robertson’s career, beginning when he was just a hard-working teenager with a passion for storytelling and guitar playing. “Robbie played until he couldn’t feel his fingers,” the book reads, “He even slept with his guitar.” The story also includes appearances by major rock & roll icons Buddy Holly, Ronnie Hawkins and Bob Dylan, who were all instrumental figures in Robbie’s rise to stardom.

Robbie Robertson Talks About the Evolution of His Guitar Style 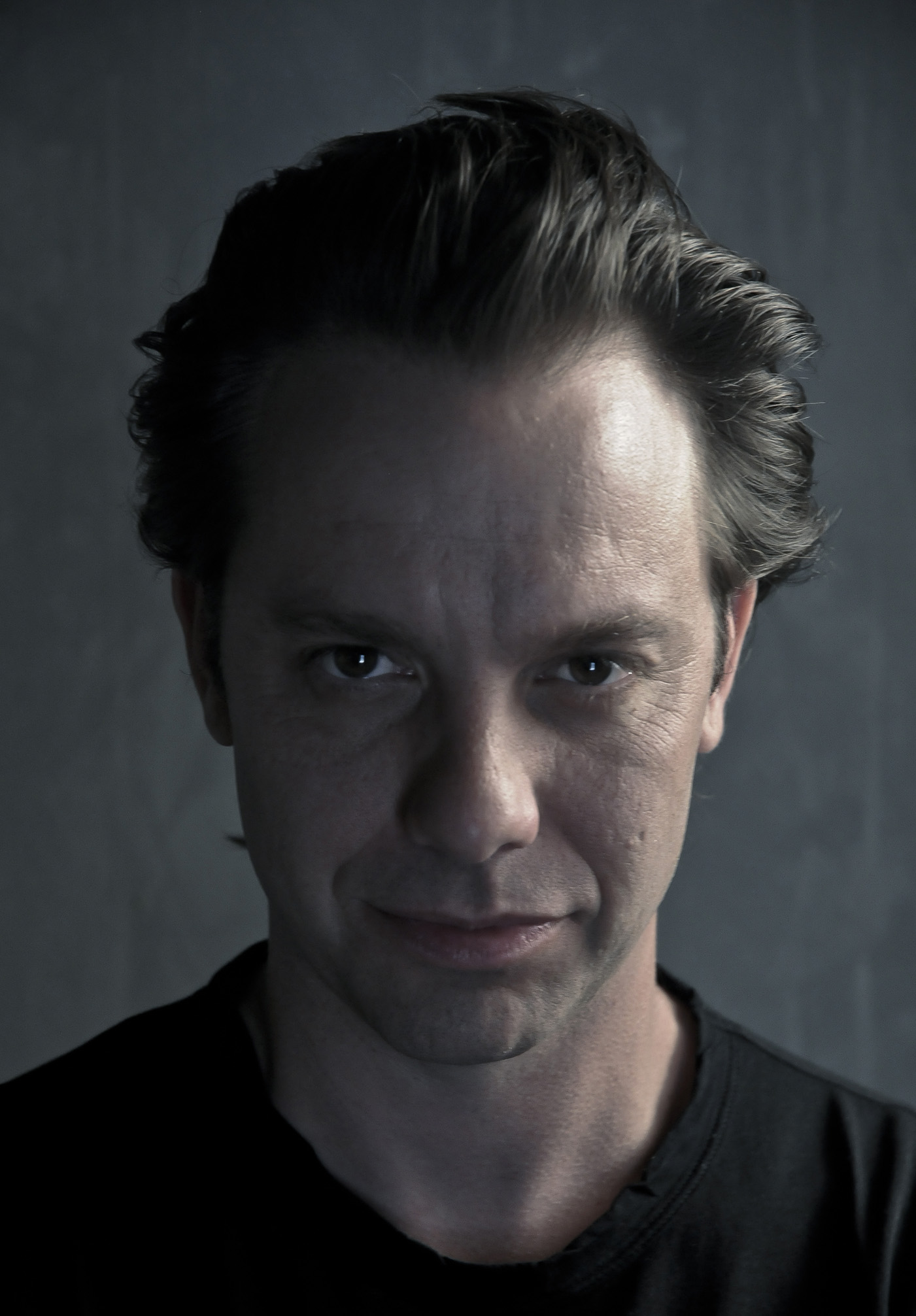 Sebastian was approached by publisher Christy Ottaviano with the idea of Rock and Roll Highway after the success of his first children’s book, Legends, Icons & Rebels: Music That Changed the World, which was published in 2013 and co-written with Robbie Robertson, Jim Guerinot and Jared Levine. He immediately jumped at the opportunity. “I was like, holy crap, yes, absolutely I’ll do it. It opened up this whole other line of work and interest for me,” he says. “It’s been kind of amazing.”

Sebastian is familiar with working with his father, but spending time together on this particular project brought him back to the good old days. “It was sweet and endearing. It just brought us together in a fun, more father-son kind of way,” he says. He compares the writing process to “a school project you would have in elementary school. I thought it was kind of playful. It put me in a youthful place of remembering my dad from when I was the age [readers will be].”

When Sebastian was that age, however, he wasn’t fully aware of his father’s musical influence. The Band played their last show together by the time Sebastian was two years old, so growing up with dad was surprisingly normal. “It wasn’t like I would come home from school and he would be ripping on the guitar,” Sebastian says. Robbie was “just the guy that made me do my homework, drove me to little league games, made me breakfast and brought me to school.” It wasn’t until his teenage years that he came to realize his father might actually be a “cool” dad. But Sebastian does recall that as a kid, watching his dad give autographs instilled in him a feeling of pride, which comes through in the text. 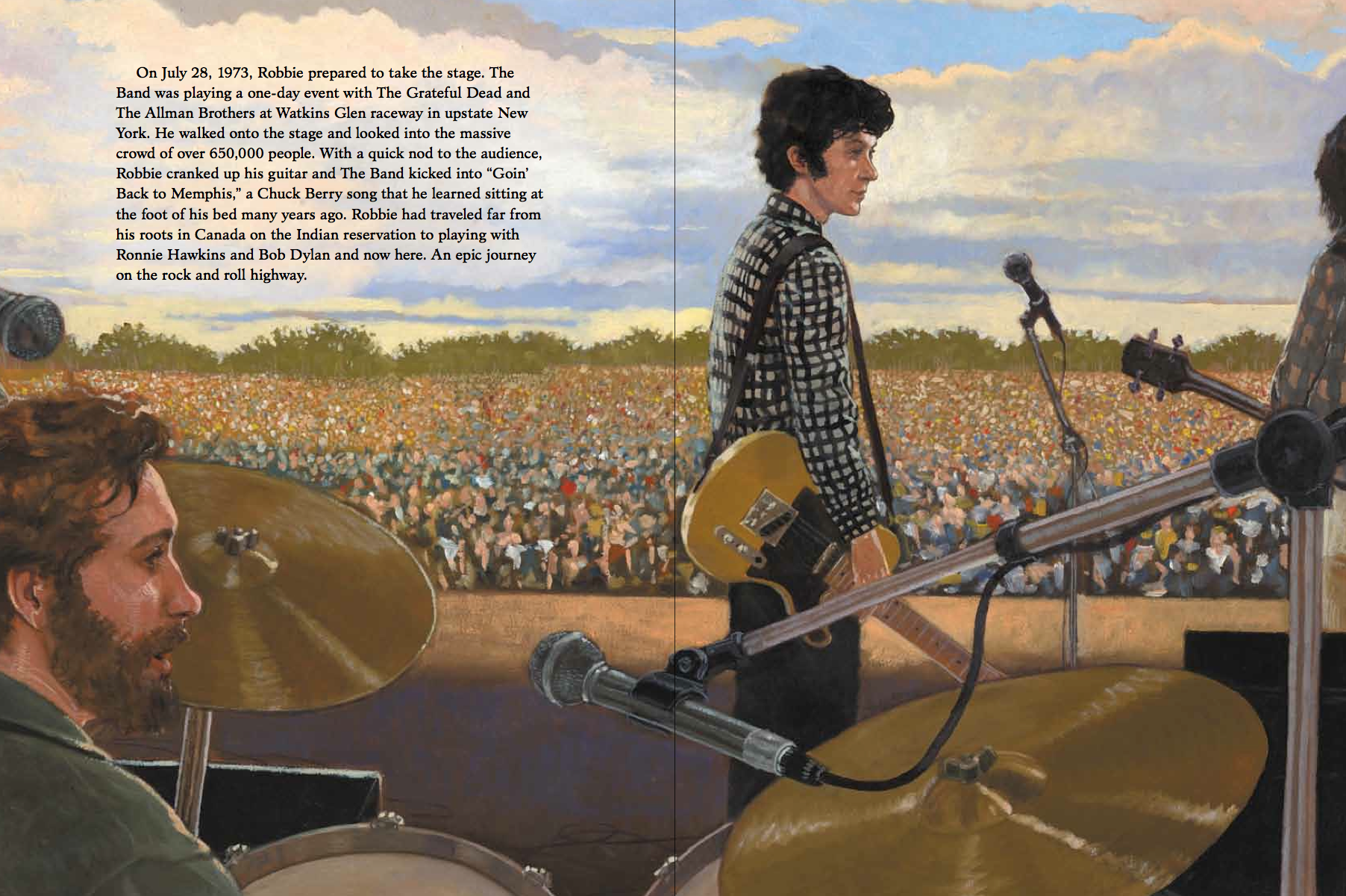 At the end of the book, there is a Q&A between Sebastian and Robbie, which Sebastian says connected him to his dad in a special way. It was his idea to include this section in the hopes that kids are inspired to take a moment and sit down and interview their own parents, even if it’s just to learn their favorite color or what grandma’s actual name is.

Sebastian is now in the process of writing his third children’s book, which will touch upon his Native American heritage and highlight eight to 10 legendary Indian Chiefs that were major influencers. “Obviously, I think it’s a part of our history that is often overlooked,” he says, “so I’m excited to do that as well.”