One of Ahmet Zappa’s favorite memories of Captain Beefheart is the time he called the Zappa household to relate a particularly memorable dream.

“The fucking greatest [call] that ever happened to me was when he called and said, ‘Hell-ooooo, is your mo-other there?'” Zappa tells Rolling Stone, imitating Don Van Vliet’s signature warble. “‘Because I had a dream I wanted to tell her about.'”

Gail Zappa wasn’t home, but Ahmet couldn’t fight his curiosity; he asked the Magic Band leader what he’d dreamed of. “I had a dream that I had a platypus in a briefcase,” Van Vliet said, then hung up.

As the son of mad musical genius Frank Zappa, Ahmet grew up already immersed in the legacy of Beefheart, whose music his father produced and released. And now, as a co-trustee of the Zappa Family Trust, he’s the custodian of some of Van Vliet’s catalog, including his weirdest and most-lauded record, 1969’s Trout Mask Replica. That album — which landed at Number 58 on Rolling Stone’s 2003 500 Greatest Albums of All Time list — has long been unavailable on streaming and digital outlets. Now, Ahmet is set to introduce the art-rock classic to a new generation: On Friday, the record drops on hi-res streaming service Qobuz, moving to all streaming and digital platforms in 30 days.

The record is accompanied by a refreshed version of the cover — which features Van Vliet wearing a decaying trout head on his face — created from the original photo print. Beefheart collector Paul R. Dickinson Jr. supplied the photo to cover designer Mike Mesker. The audio was remastered in 2012 by Bob Ludwig at Gateway Mastering.

Frank Zappa's Estate, Including His Catalog and 'The Vault,' Acquired by Universal Music Group

A rare holdout from streaming, Trout Mask was previously only available on physical media. According to Zappa, the reason for this is pretty simple: He just hadn’t had time to attend to it. “We’re so focused on Zappa, and we’re a small team,” he says, explaining that much of the seven-person staff’s energy is reserved for the ever-growing collection of Zappa reissues.

“A dream would be to do a really great [box set],” he adds, envisioning a prospective release that would complement Revenant’s 1999 Beefheart rarities box. “We’re completists. [But] I don’t know that enough people love or respect Beefheart’s music as much as we do, you know? I don’t say that to be a jerk about it. The better way of saying it is, we want more people to discover what an amazing artist he is.” Streaming is key, Zappa believes, to that discovery.

The mythology surrounding Trout Mask‘s recording is almost as captivating as the album’s collection of musical skits and off-kilter mumblings. A cult-like (the elder Zappa’s word) collection of musicians, Beefheart’s Magic Band reportedly spent eight months in a rented house in L.A. rehearsing the record’s 28 tracks. Neighbors have recalled Van Vliet wandering around in a giant witch hat and starved band members going on a shoplifting spree, only to be bailed out by Zappa himself. In his book Captain Beefheart: The Biography, Mike Barnes outlines some of Van Vliet’s more eccentric requests, one of which involved having a plant surgeon come check on the health of various trees abutting the house lest they get scared of the music and fall on the roof.

Zappa initially wanted to record the album in that house — drums in the bedroom, bass clarinet in the kitchen, vocals in the bathroom — but Van Vliet rebelled. “Don got paranoid, accused me of trying to do the album on the cheap, and demanded to go into a real studio,” Zappa said in his 1989 autobiography, The Real Frank Zappa Book. He also recalled how Van Vliet declined to wear headphones while recording, instead standing in the studio and singing as loudly as possible along to whatever music he could hear through the glass. That technique, among other eccentricities, contributed to the delightful, literally offbeat sound of Trout Mask tracks like the opener, “Frownland.” 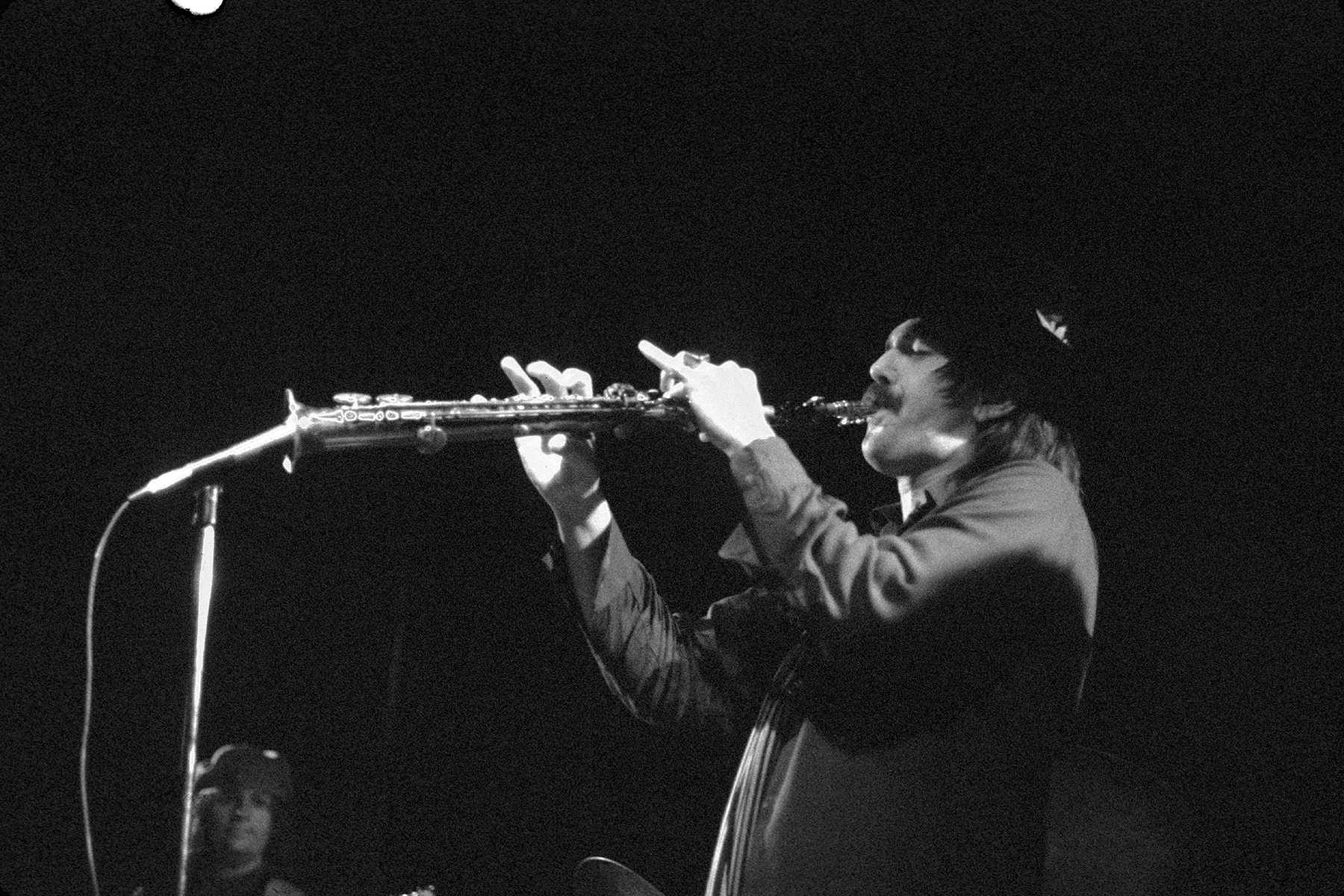 “It’s an extraordinary record,” Ahmet says. “It’s challenging to listen to in the same way that some of my dad’s music can be very challenging to listen to. You always discover something new, or at least I do.” Famous fans including legendary BBC DJ John Peel and Simpsons creator Matt Groening would agree; as they explain in Barnes’ book, both initially struggled with Trout Mask, then came to regard it as their single favorite album.

“There are many reasons why I like the record — not just for the music but for the connection, the fact that they were teenage friends, childhood friends, and there are not many relationships like that that Frank had,” Zappa adds. “Frank took it on as a labor of love, for one of his dearest friends. That’s why I think the record’s so special. That’s what I hear when I listen to it.”

Sex Workers Say the Giant Platform Is Quietly Banning Them