During a bright, warm day in May, lines stretched in two directions around the block from Brooklyn’s Barclays Center. Inside, Tory Lanez was riling up the crowd: “If you’ve got more than $50 in your pocket, put your hands up! If you’re under the influence right now, put your hands up! Last but not least: If you do not have STDs, hands up!”

Lanez was in good company at Barclays, juicing the audience for Migos and Future. But it’s a rare night these days when he isn’t sitting at the top of the bill – this 24-year-old Toronto native has spent the last three years inserting himself into every nook and cranny of R&B, hip-hop and dancehall. Lanez is at ease both rapping and singing, and he weds full-throttle productivity (six mixtapes, an album, an EP) with commercial instincts (two platinum certified singles), pluck (Lanez and another prominent Torontonian, Drake, exchanged barbs before recently posing together on Instagram to signal a truce) and high-octane shows: In March of 2016, a Lanez concert in Texas was shut down after a rambunctious crowd started throwing chairs.

He’s currently working on the follow-up to his major label debut I Told You. “The music that’s on it is so big,” he says. “I know it’s something that’s going to crash through the industry right now.” Lanez recently doubled down on that promise in another Instagram post, announcing that “the album has no samples/ remakes / or remixes… And all my singles are ORIGINAL this time.”

This marks a radical redirection for Lanez, who made a name for himself by rejuvenating old hits in ways that make young listeners – who may not be familiar with the original – swoon. From at least 2014’s Chixtape 2, this has been a crucial component of his artistic mandate, and it led to his breakout success in 2015 with “Say It,” which paid homage to Brownstone’s 1994 smash “If You Love Me.” He followed that with “Luv,” a pop-dancehall tune built on the blueprint of “Everyone Falls in Love,” a 1999 single by Tanto Metro and Devonte. “Luv” is still getting radio play; Neilsen Soundscan reported that it received 487 spins last week. 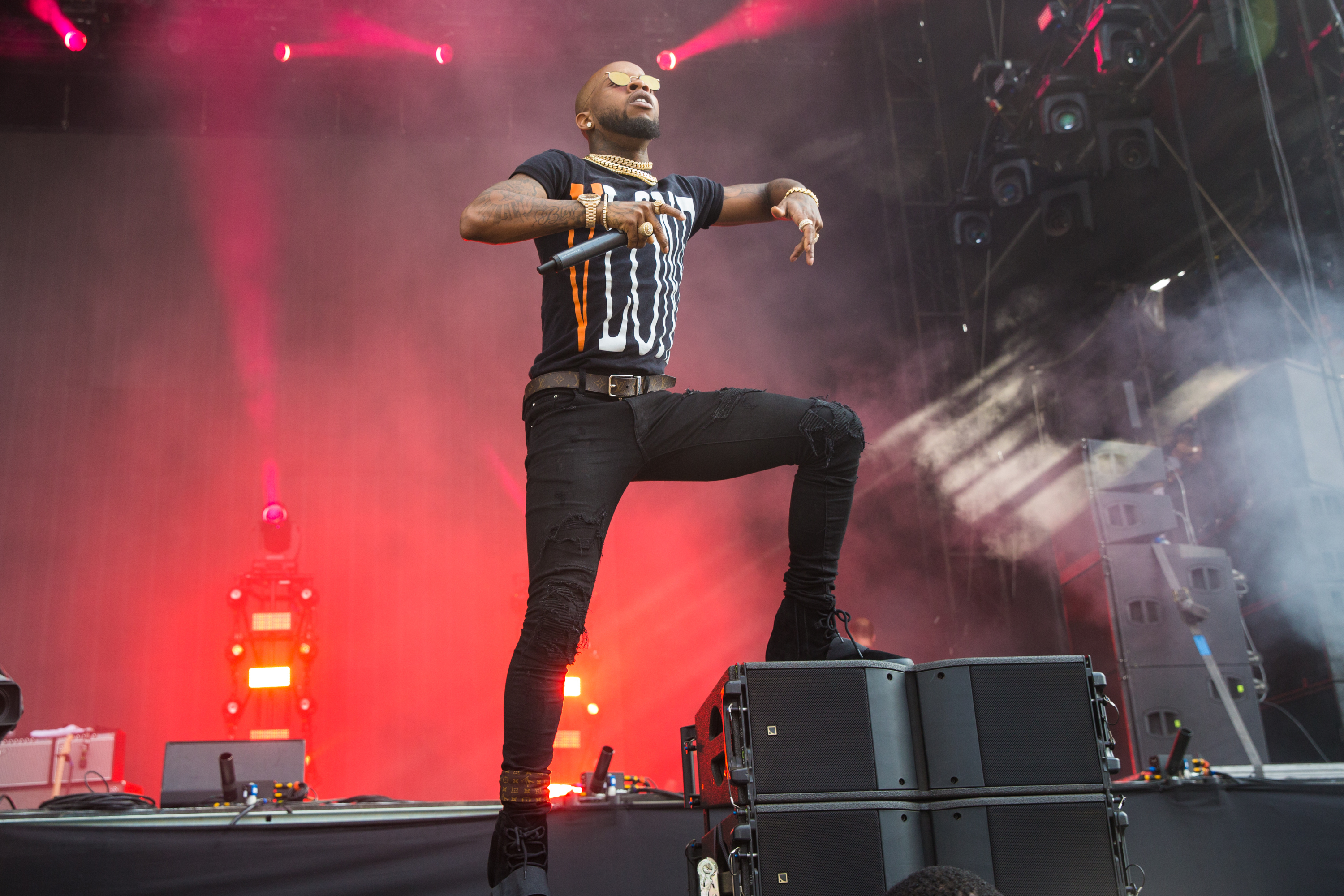 There is also a spark of protest against modern pop in Lanez’s turn towards the past. “There’s a certain level of goldenness that I don’t feel like we have in the music that’s coming out,” he says. “I haven’t really heard anything that timeless [lately]. There’s songs from the ’90s that if you put them on at any house party, they’re still gonna go up as if they just came out.”

Sure enough, when he was performing at Barclays, the crowd welcomed samples of Juvenile and Ashanti with excited roars. For good measure, Lanez also covered the dancehall singers Kranium and Gyptian before segueing into Bob Marley.

“I try to cater to as many genres as I can in that time I get on that stage,” he says. “I make a genre of music called Swavey, where you fuse one or more types of music together and are still able to do it as yourself without having to sacrifice your creativity.”