Not long ago, Tori Amos did something she rarely does: She listened to a couple of her own albums. “I hadn’t done that for a long time,” she says. “Oh, gosh. I can’t even count the years. I’m the type of person that’s very present when I’m doing something, but when I move on, I really move on.”

She was revisiting the LPs – 1992’s Little Earthquakes and 1994’s Under the Pink – to finalize the deluxe reissues that arrived in stores this week, each of them freshly remastered with a bonus disc full of B sides and live cuts. “My relationships with the songs had grown in many ways,” she says. “What was a bit strange was listening to the person singing them – because that’s a very different person, who was in a very different place than I am now.”

Those albums are just as gripping today as they were 20 years ago; every bit as raw, confrontational, honest and unafraid. They are serious statements in every sense. “I couldn’t tell you that she has a lot of fun,” Amos says of the self that sang those songs. “I wouldn’t say that that person that I’m listening to laughs a lot. I probably can now; I’ve learned to do that, with becoming a mom and all those things.” (Amos has a teenage daughter.)

When she first began work on Little Earthquakes, Amos was still working through the aftermath of her ill-fated synth-pop band Y Kant Tori Read’s 1988 debut. The new material she recorded went in a different direction, using subtly dramatic piano arrangements to enhance her intensely personal lyrics. It was a controversial choice at the time, she says. “I was battling a mindset of the acoustic piano, particularly women and an acoustic piano, and what that meant. In the eyes of the record industry, it wasn’t an alternative image. You weren’t necessarily grabbing people by their throat with an acoustic piano.” 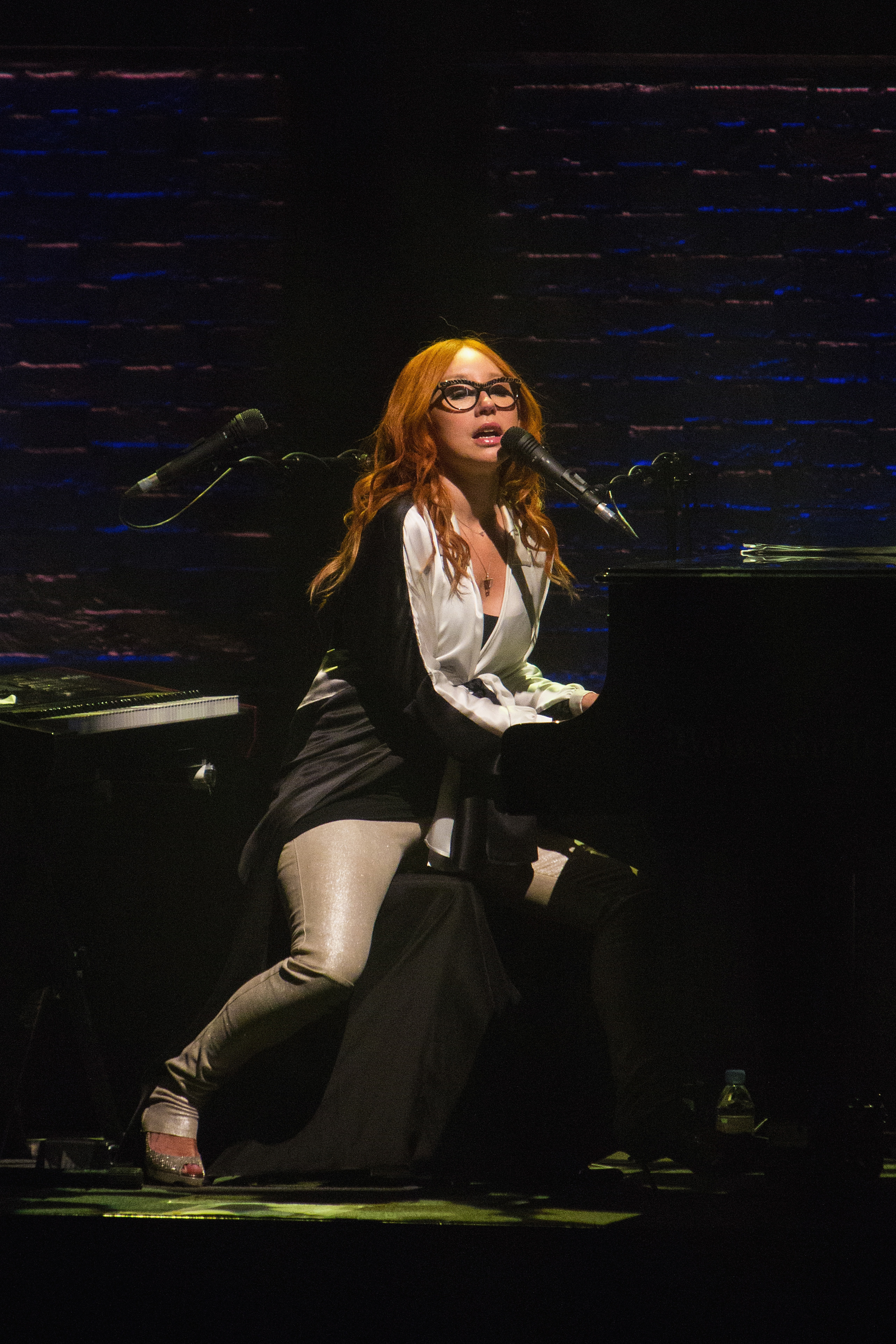 Then-Atlantic head Doug Morris rejected her first draft of Little Earthquakes when she handed it in. At one point, he even suggested stripping the piano tracks from the tapes and replacing them with electric guitars; Amos refused. “He and I battled it out – no lawyers, no managers, no agents,” she says. “I was willing to fight to the point where I had to go back and play piano bars to pay my rent. I was willing to do whatever it took to fight my corner.”

Her trump card was four new songs that she recorded to round out the LP: “Precious Things,” “Girl,” “Tear in Your Hand,” and “Little Earthquakes.” Today they stand as classics in Amos’ catalog, and together with the material she had already recorded, they formed a powerful declaration of purpose. No one on the pop charts in the early Nineties was doing anything like this. Morris was sold. “He called me up and said, ‘I get the piano thing,'” Amos says.

Little Earthquakes became a breakthrough success – eventually certified double platinum – which in turn freed her to continue developing her singular voice on her next album, where she took on complicated questions of identity and religion. “I wanted to call it God With a Big G, but people thought I was pushing it too far, so I called it Under the Pink instead,” she notes.

Looking back, it’s impossible not to see the two albums as a major turning point in her life. “You’re never the same person once people respond to your work, if you’re not knowing if anyone will,” Amos says. “You can’t say you are. It changes you forever.”