“It doesn’t matter who I was married to,” Ryan Adams says, on a January afternoon in Los Angeles. “People do not get married to fucking get divorced. There is a fail in it that cannot be described. Especially when neither person would ever have wanted to cause the harm that is, unfortunately, the side dish to that emotional dark meal.”

Prisoner, Adams’ 16th solo record, is also his first collection of original songs since his separation from actor and musician Mandy Moore in 2015. In the tumultuous years leading up to Prisoner, Adams had dealt with the death of the grandmother who’d helped raise him (his “G-Ma”); being diagnosed with the painful and disorienting inner-ear condition known as Meniere’s Disease; and, finally, his divorce. Driven by raw, anthemic rock ballads like the arena-ready “Do You Still Love Me?,” the propulsive “Outbound Train” and the quietly epic, harmonica=solo-laden “Doomsday,” the album is a bittersweet exploration of how it feels for the 42-year-old Adams to be on his own again.

During his eight-year marriage, Adams had worked to keep the couple’s private life private. But in his music, the hyper-prolific singer-songwriter has always thrived on oversharing. Since a debut solo album called Heartbreaker in 2000, the Jacksonville, North Carolina, native has released nearly an album a year, consistently returning to themes of loneliness, romantic disappointment and the impermanence of love. A childhood marred by instability led him to emancipate himself from his parents at age 17, and Adams takes pride in the self-reliance he developed at an early age. “I wasn’t overqualified, having written sad songs, to go through that in my personal life,” Adams says. “I see this beautiful and tragic world, and I do my best to describe it, because it’s been crushing to me since I was a kid. It seems to be how I connect.” 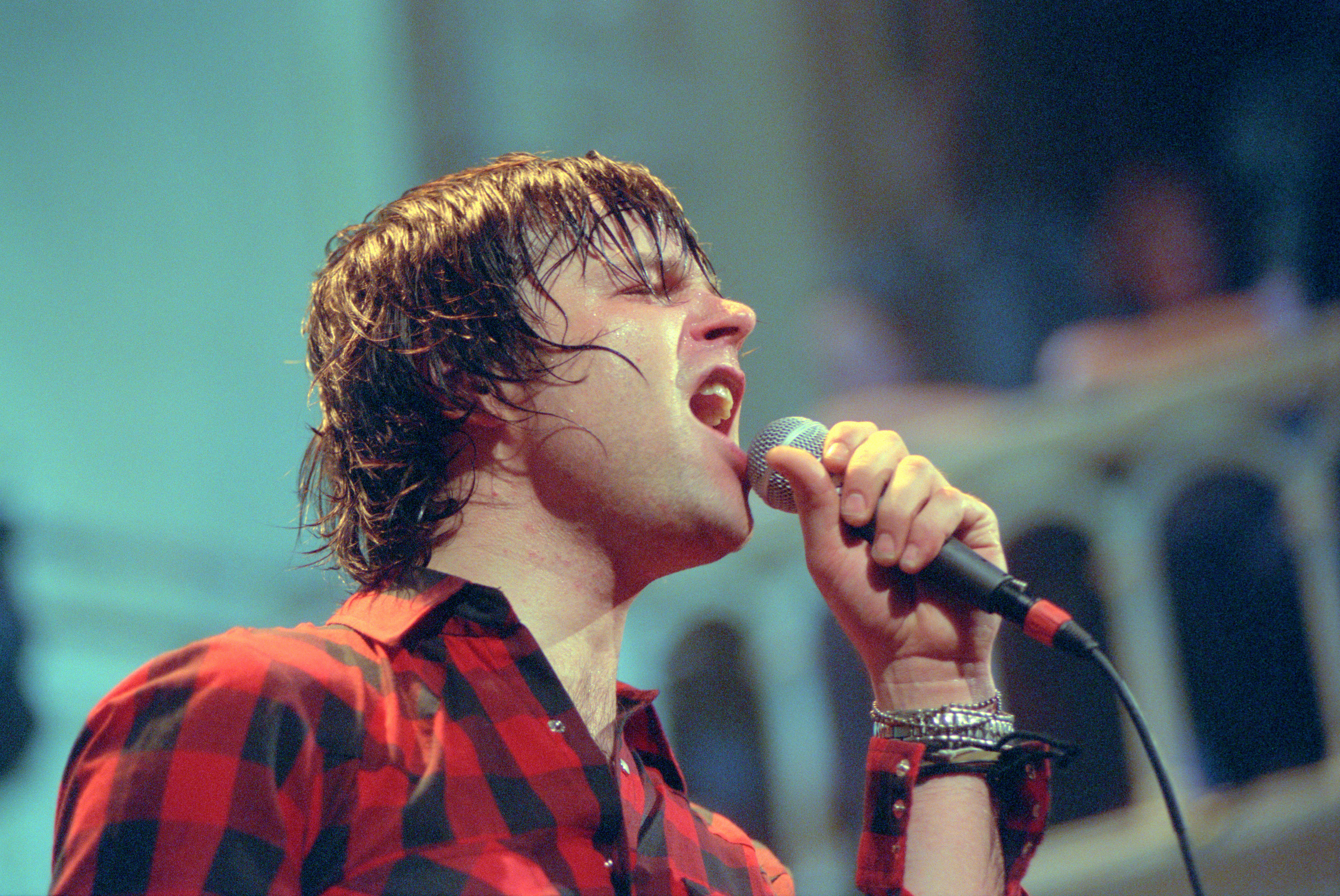 Work on Prisoner began in 2015, as touring for Adams’ self-titled 2014 album was winding down. “I needed to get out of fucking L.A. for a minute, because I didn’t really want to be here waiting for somebody to take my photo or for something to get weird,” he says. Adams, who had lived in New York in the early 2000s and never lost his affinity for the city, rented a place on W. 9th Street, a block away from his old apartment, and two blocks from Electric Lady Studios, where he would record Prisoner. “I didn’t edit. I let myself go free in my mind,” he says, noting that sessions for the album yielded more than 80 songs. Adams played most of the parts himself, with the only consistent accompanist being his best friend and longtime drummer, Johnny T.

Adams found himself reinvestigating the things he loved in the music of AC/DC, Electric Light Orchestra and Bruce Hornsby. He says he’d realized while making Ryan Adams that the sad music he’d grown up loving wasn’t always slow and wasn’t always hopeless, and for Prisoner he wanted to focus on songs with forward momentum. “I wanted to go even further into writing simple lines, like Eighties Bruce Springsteen,” he says. Adams describes going to a place in his mind where, he says: “I could hear the radio in that backroom at G-Ma’s house. I could see the sunlight coming through the window, and I could hear [Springsteen’s] ‘Jungleland’ playing. I could feel all those elements. And it felt good to be fragile and a little crushed.”

“This record,” he explains, “was not born of sadness, and I was not crying. I was elated. Very stoned. And very free in those moments. I could fall asleep at 10:30 watching Hill Street Blues. I might wake up at 1 a.m. and have a riff in my head. I go into the living room and my [Fender] Jazzmaster’s sitting there and it’s already plugged in. I play a little bit. Smoke a bowl. Go back upstairs. Fall asleep. I’m free! I’m flying with my muse. And I’m open for business. People call me and they want talk, they need to get something off their mind, I got all the time in the world for them. It’s fucking great.”