The influence of Jamaican pop can be felt everywhere today, from Drake’s “Controlla” to Ed Sheeran’s “Shape of You” – but Jamaican practitioners of the form have had a hard time breaking through on the U.S. charts in recent years. Enter Protoje, who’s emerged as a leader of the modern reggae revival movement.

“It’s not some resort music that people drink piña coladas to,” scoffs the Jamaican singer. “I don’t want to be pigeonholed. Reggae and hip-hop have a close background together, and I like to dance in between those.”

Protoje is sitting in a park in downtown Manhattan a month before before the release of his new album, A Matter of Time. It’s a gorgeous day, but the singer is clad head-to-toe in forbidding dark corduroy and battling a nasty cold caught on tour in Atlanta. That cold is an unfortunate side effect of a jam-packed promotional visit to the U.S., the type of good-will tour that’s essential as Protoje tries to build reggae’s profile stateside.

He and a cohort of like-minded performers, including Chronixx and Jah9, coined the term “reggae revival” to help market their scene, but Protoje is adamant that they are not interested in simply looking backwards to the Seventies glory days of roots reggae. “We are much more experimental than our predecessors,” Protoje says. “We’re influenced by hip-hop, rock, pop music, with a reggae base underneath it.”

A Matter of Time is being distributed in the U.S. by Easy Star Records, best known for releasing the 2003 Pink Floyd tribute Dub Side of the Moon as well as Top 15 albums from the American reggae band Rebelution. Lem Oppenheimer, the label’s COO and co-founder, cites Protoje’s “experimental ambition” as one of the reasons for signing him. “The first track on the album, he brought in an orchestra to do dramatic strings that work amazingly,” Oppenheimer says admiringly. As a result, Protoje’s album opens with a pleasing curveball: the ornate textures of a James Bond score instead of identifiable reggae licks.

Similar flourishes are all over A Matter of Time. Protoje points to “Like This,” a melodic head-nod suite. “That could be a pop song,” the singer says. “I think people could be walking around New York in summer bumping that song.”

Or take “Bout Noon,” another highlight of the LP. “It doesn’t have any of the traditional reggae stuff, no che-ke with the guitar, no bang on the piano, no organ bubble,” he adds. “But still it has the reggae feel. We want to make this so fresh that people question what reggae music is.” 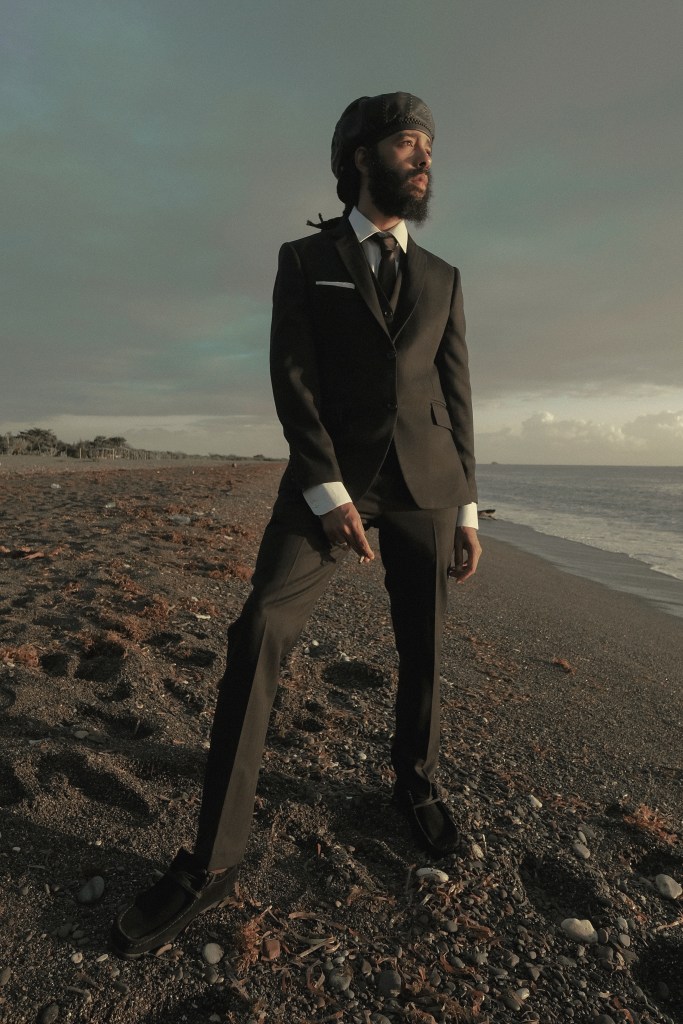 A Matter of Time sold 1,908 album equivalent units its first week, enough to debut at Number One on Billboard’s Reggae Albums chart in the U.S., which Protoje expected – his last LP achieved the same feat. But that’s not good enough for him. “The [genre-specific] charts are not hard to be Number One on,” he said in May. “I’m more concerned on making the Top 200 on all albums then being Number One in the reggae section. Hopefully my next album can do that – even if it’s just 199.”