In 2017, the Nigerian artist Joeboy released a gliding cover of Ed Sheeran’s “Shape of You” — a twisty-turny take on the original, where Joeboy slips into double-time cadences during the verses, making the beat seem flat-footed in the process.

At the time, Joeboy was unknown and unsigned. But one of his friends was committed to him reaching a wider audience. “She told me, ‘your music is too good to not have attention,’ so she sent it to a bunch of artists in their DMs,” Joeboy explains. One of those artists was Mr. Eazi, who has over five million monthly listeners on Spotify and a string of high-profile international collaborations on his resume.

Mr. Eazi presumably gets more than his fair share of DMs, but he watched Joeboy’s video. Not long after, he reached out to the young singer with a proposal: Join emPawa Africa, an incubator program that funds music videos and provides career guidance for young artists.

One Planet Under a Groove

Joeboy agreed to be a member of emPawa’s inaugural class; now he’s a poster boy for its potential benefits. Earlier this year, the singer put out “Baby,” a ruthlessly graceful love song. “Currently it’s Number One on Apple Music in Nigeria, Number One in Uganda, Top 10 in Zambia, Top 10 in Zimbabwe, and Number Two in Kenya,” Joeboy says gleefully. “Apparently it popped.”

emPawa initially sprang from Mr. Eazi’s desire to replicate a key moment in his career. “He always told us the story of the $1,000 investment someone made in his career and how that made a huge difference,” says E-Kelly, a producer and close collaborator who serves as one of emPawa’s mentors. “If he can give other artists a good kickstart, they can find their feet from then on.”

The initial focus was on funding videos for aspiring artists across Africa. The visual-centric approach makes sense since, “YouTube is available in every country in Africa,” says Tuma Basa, the streaming service’s director of urban music. “A lot of artists look at YouTube as a form of transportation to abroad — the majority of the views come from outside of the country.”

Last year, Mr. Eazi solicited demo submissions online and chose 100 promising artists whose videos he funded at $3,000 apiece. An elite group of ten were sent to a camp in Capetown, South Africa, where they were housed and fed for three weeks and introduced to a series of musical mentors, including Basa. “I gave it to them real: What it takes to succeed, how competitive it is overseas,” he says. (E-Kelly was supposed to show up as well, but he was held back by visa issues.) Two artists, Joeboy and J.Derobie, were then given an additional $50,000 in funding.

“When artists start empowering other artists, the message they give out is they’re setting up the next generation,” Basa says. “By doing this, he becomes a leader. He becomes responsible for the motivation of the next generation. And they benefit from his experiences, his wins, his losses.”

Some may benefit on the charts as well — in addition to the success of Joeboy’s “Baby,” J.Derobie’s “Poverty” is popular in Ghana and earned a remix from the Jamaican star Popcaan. 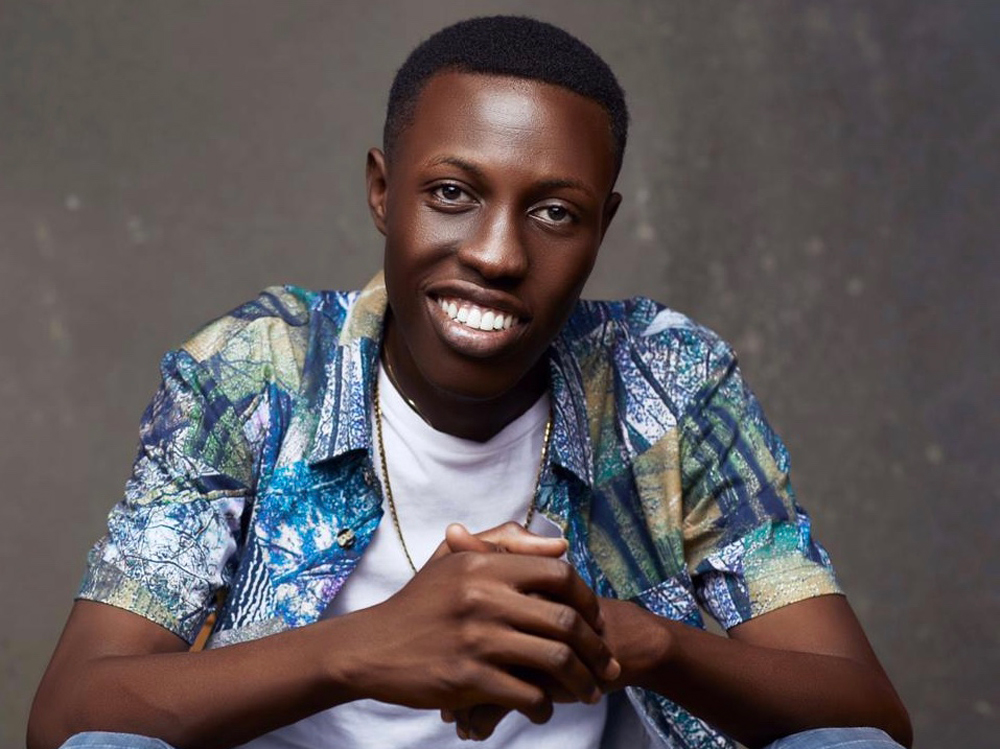 emPawa is expanding on Friday, adding a distribution platform and transforming into what Mr. Eazi describes as “Africa’s only label services company.” “There is no company in the world solely committed to servicing African music,” he says. His vision is artist-friendly, too. “We don’t want to own anything — you keep your rights,” Mr. Eazi says. “We just want to enable. I’m essentially an Uber for African music.”

This version of emPawa, which provides low-cost international distribution, could fill an important hole: Africa is a huge continent, but it’s largely ignored by major labels. This is partially because of long-existing biases and blind-spots when it comes to recognizing talent from other countries — and talent of another skin-color.

But it also has to do with the cruel reality of the streaming landscape, which prioritizes the preferences of digitally-connected populations. A small country like Sweden (roughly 10 million people), where nearly everyone uses Spotify, can launch a global hit. But even though Nigeria’s population is roughly 20 times larger, it does not have access to Spotify, so a local smash still faces obstacles reaching a global audience.

The digital divide also hurts stream counts on those services that are available in Nigeria, like Apple Music and YouTube, which discourages stream-hungry major labels. “You could hear an Olamide record, he’s one of the biggest rappers in Nigeria right now, go on YouTube and you see ten million views,” Mr. Eazi explains. “But that’s maybe just 10% of the people who are consuming music. 70% of the people who are consuming the music are getting the music through the streets. People go to blogs, download the music, and then other people go to those people and pay them for 100 songs, 1,000 songs. Why are they not consuming the songs themselves? Data is still expensive, so they cannot afford it.”

The lack of robust streaming numbers has a ripple effect for artists, even those as successful as Mr. Eazi. “In the West I can make gambles and book venues by myself, because I have data [about my listeners],” he says. “I know that in New York, I have about 500,000 listeners a month. So I know I can have 1,000 people at my concert. And I know 30% are from Brooklyn so I can do a show near where they live. I don’t have that data back home. Nigeria has 36 states. I’ve not even toured 10, and that’s partly because my fans are consuming the music in an alternate way that is not track-able.”

Earlier this year, Mr. Eazi explained this situation to Roy LaManna, CEO and co-founder of Vydia, a company which handles “digital infrastructure for audio and video distribution, content protection, rights management, advanced payments, and data tracking,” over a dinner of Chinese food in London. “When he laid it out, it’s like, listen, there’s a lot of music, but listeners can’t get access to the bandwidth to stream music, so they’re forced to go to cafes and purchase it illegally,” LaManna recalls. “It felt to me like there were similar conversations a few years ago about the emerging Latin market,” where Vydia has had a lot of success, working with artists like J Alvarez and Jon Z.

LaManna agreed to work with emPawa and provide distribution at a very low fee. “I wanted distribution costs to be 1%,” Mr. Eazi explains. “We’re funding an artist with $3,000. The artist might not make $100 in a year. He can’t pay $6 for distribution.”

Vydia can get music onto all the DSPs within 24 hours and provide artists with back-end data about listener habits. But its commitment goes beyond low-friction international distribution — LaManna is also hoping to find creative ways to reduce the bandwidth costs that impede legal streaming. “We will be working with the DSPs and YouTube and Facebook to make sure that the music is accessible and doesn’t have heavy bandwidth charges,” he says. “We may be able to subsidize different YouTube or FaceBook channels where people can stream the music and not be hit with charges. We’ve seen in America that if you provide a legitimate way of consuming music, people prefer to go that route.” If the same is true in Africa, a continent with over a billion people, the global music landscape could shift rapidly.

As Mr. Eazi adds international distribution services to emPawa, he is also making tweaks to the original incubator model. The first time around, “we paid the money, and we were like, why are these kids not sending in these videos?” Mr. Eazi says. “We found out kids hadn’t recorded the song. Why haven’t they recorded the songs? We found out they don’t have access to a studio.” So he took a further step of booking blocks of studio time so that emPawa acts could craft their songs.

It doesn’t stop there. “Artists need A&R and song selection,” Mr. Eazi says. “I’ve seen artists whose freestyle entry on Instagram was so dope. Then their song wasn’t there. Is this what you want to put out?” The next iteration of emPawa will link each of the artists with an individual mentor.

This is not a cheap initiative: emPawa has already cost over one million dollars, and Mr. Eazi says roughly half of that came from his personal bank account, with sponsorships accounting for the rest. “The money I spent last year, I haven’t made a penny back on that,” he says. “My mom was saying, maybe you need to slow down?”

But Mr. Eazi is focused on the long-term benefits of his program. “My grandma used to say, ‘the beautiful ones are not yet born,” he continues. “Every new generation, human beings are evolving, and ten years from now, we’ll be listening to music that’ll be different. I want to be in that conversation.”