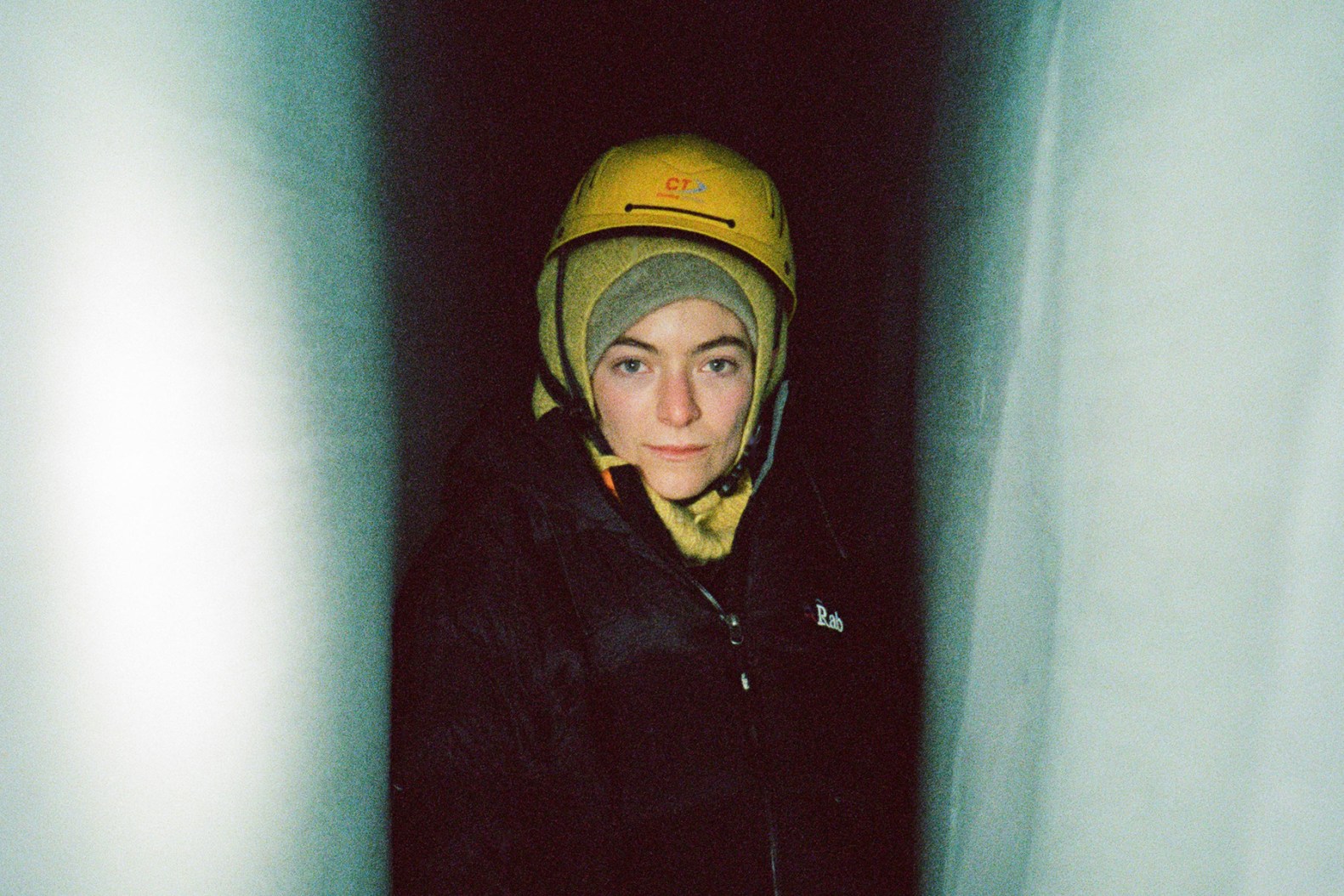 I’ve been obsessed with Antarctica since I was a kid. Growing up in New Zealand, the race to the South Pole is mythologized like the U.S.-Soviet race to the moon — two explorers, one British, one Norwegian, locked in a breathless, romantic fight for national honor. I always rooted for Robert Falcon Scott, the British officer, poring over his grim diaries. I inhaled the frostbite, the deaths, and then, upon arrival at the Pole, the discovery of his rival’s flag, planted 34 days before. I lived in a warm city, had never seen snow, couldn’t even imagine how it felt.

And there was another thing, galvanized in my late teens — Antarctica was melting. Our whole world was getting warmer, in fact, the mercury rising by minute amounts, inching us toward the unthinkable. I pictured a giant slush pile, scientists frantically bailing out glaciers with buckets. Antarctica’s high drama compelled me. I had to see it before it was too late. And because I’m a pop star, and the world is extremely unfair, I made a few calls, got several dozen booster shots, and I was off in search of the end of the world.

It’s very, very white, everywhere you look. There are hundreds of thousands of penguins. But there are also beautiful rocky beaches, which on a sunny day make you feel like you could have a cheeky swim, until you remember the salt water is at a temperature below freezing. You have to wear sunglasses, every single day. My pen froze in my bag. I peed into a bottle in the middle of an ice shelf, fully clothed, using a green plastic instrument called, unspeakably, a Pstyle. I ate so many dense, sweet energy bars I thought my teeth might fall out.

I stayed for five days, pitching a tent and camping outside, belaying on an ancient glacier, cruising in a helicopter looking for whales with a terse German scientist named Regina. I made a handful of calls home on an old landline — that was the closest I got to my phone. It’s an incredible place. I used to think the Met Gala was cool, or the VMAs. But there’s literally nothing cooler than Antarctica.

BTS Leader RM Pushes Against the Weight of Fame, Looks Towards a Bright Future on ‘Indigo’

Farewell, Christine McVie, the Songbird Who Knew the Score

It is in trouble. Not in the scientists-with-buckets way I’d imagined — while parts of the continent seem OK, largely due to its unique climate systems, some areas, particularly the western Antarctic Peninsula, are warming faster than anywhere on Earth. Scientists I met down there who had been making the trip south for 40 years pointed out parts of the Ross ice shelf they witness melting faster and farther every year. But to the uninitiated, it’s all white, everything frozen, a blinding world I’m permanently changed from getting to experience.

I get it — protecting our most precious natural resources can feel abstract, to say the least. Most of them we’ve never seen, except in a documentary. We’re attempting to pay off our predecessors’ environmental debts in the hazy hope that our descendants will thrive. It’s a lot to ask of a species hungry for faster and brighter gratification, less and less distance. But I understand it now, and I hope you find ways to as well. Great wonders like this are what’s at stake.