A few weeks ago, the members of little-known band Butcher Brown got a life-changing opportunity.

ESPN had decided that the previous theme for Monday Night Football — Hank Williams, Jr.’s “All My Rowdy Friends Are Coming Over Tonight” — felt off since virtually no fans, rowdy or otherwise, would attend football games this season. The network’s producers tasked its music director with dreaming up a new theme, so he and his team selected Little Richard’s 1956 barnburner “Rip It Up” and sent the a cappella vocal track to Butcher Brown, an eclectic Richmond, Virginia group whose music spans jazz, hip-hop and rock. The mission: give the song a new game face.

But before they could compose their own parts, the musicians had to wrap their heads around the late rock & roll firebrand’s voice. “There’s so much fire coming from the vocals,” says Tennishu, the group’s trumpet- and sax-playing MC. “It’s just the most potent thing. It’s crazy. I listened to the vocals over and over again. I was like, ‘How is he singing like that?’ You can hear it slapping off the walls. It’s got the weight.”

“We had to really elevate [ourselves] to match what was there,” bassist Andrew Randazzo adds. “Not that I didn’t appreciate Little Richard before, but hearing that vocal by itself gave me a new level of appreciation just to hear it stripped away, exposed, yet still on it.”

NFL Live Stream 2021: How to Watch Football Online Without Cable

Triple Play: This Hack Gets You Hulu, Disney+ and ESPN+ Together For Just $13

The finished recording, which debuted Monday night ahead of the Giants-Steelers game, has both the roadhouse swagger of the original and a fresh new party vibe. When Richard sings, “Got me a date and I won’t be late,” the Butcher Brown guys reply, “The game is on and I just can’t wait” as they play Chuck Berry–inspired guitar and boogie-woogie piano. The message is clear: Even if you can’t tailgate in the parking lot, you can still watch the game with your family. It’s a different feel for the big game, but there’s so much energy to it that it fits perfectly.

Kevin Wilson, ESPN’s music director, says he’s had the song as a back pocket option for a few years. He and his team brainstormed a few other ideas, too, but “Rip It Up” kept bubbling up to the top. “It’s a great song,” Wilson says. “The lyrics are so great for sports. And it was a song that I hadn’t heard too many people cover. We pitched it forward, and everybody thought it was a fun way to move forward. We thought it might be really interesting to take the original recording of Richard’s vocal and give it a new, modernized sound.”

About a month ago, Wilson worked out the details with Bill Sobel, the attorney who represented Richard for the past 34 years and now handles the late singer’s estate. The estate was able to isolate the vocal, and they worked with Richard’s label, Concord, to find an artist to work on the song. “We canvased our labels to find an artist that would complement Little Richard, and we reached out to Butcher Brown, and they agreed,” Karen Kloack, Concord’s senior vice president of sync, says. “They did the recording in quarantine, making it an interesting process.”

As it happened, the timing was good for Butcher Brown, who have a new album, #KingButch, due Friday. They had already gotten used to working in isolation, since they had launched “Mothership Mondays,” a weekly series of cover songs, since the beginning of lockdown. Over the months, they honed their process, taking on tunes by the Notorious B.I.G., Kool and the Gang, and Blackalicious, among others. So they treated “Rip It Up” the way they did the others, with the one difference being that they were working with Richard’s vocals.

“We had to find the B.P.M. for the a cappella,” drummer Corey Fonville says. “Trying to lock into just vocals can be complicated. He’s not going to be right on rhythm each time, singing those phrases.”

“That track was interesting, because they weren’t recording to a click track or a metronome,” Randazzo says, “but the time was surprisingly good. They were killing it back then. It took only a little bit of experimentation to find the right B.P.M. and little adjustments here and there to fit the form that [ESPN] had requested the final product to be in.”

The bassist says ESPN wanted the song to be “sonically updated but in the original spirit of what it originally was: the grit and the soul of Richard’s original.” ESPN also asked the group to update Richard’s lyrics about going out on a date on Saturday night to fit the show’s title. “They sent us some suggestions for lyrics, and once we got in there and started singing some of them, we had to make a couple of adjustments,” guitarist Morgan Burrs says. “We edited it so it speaks well, and you could understand it.” 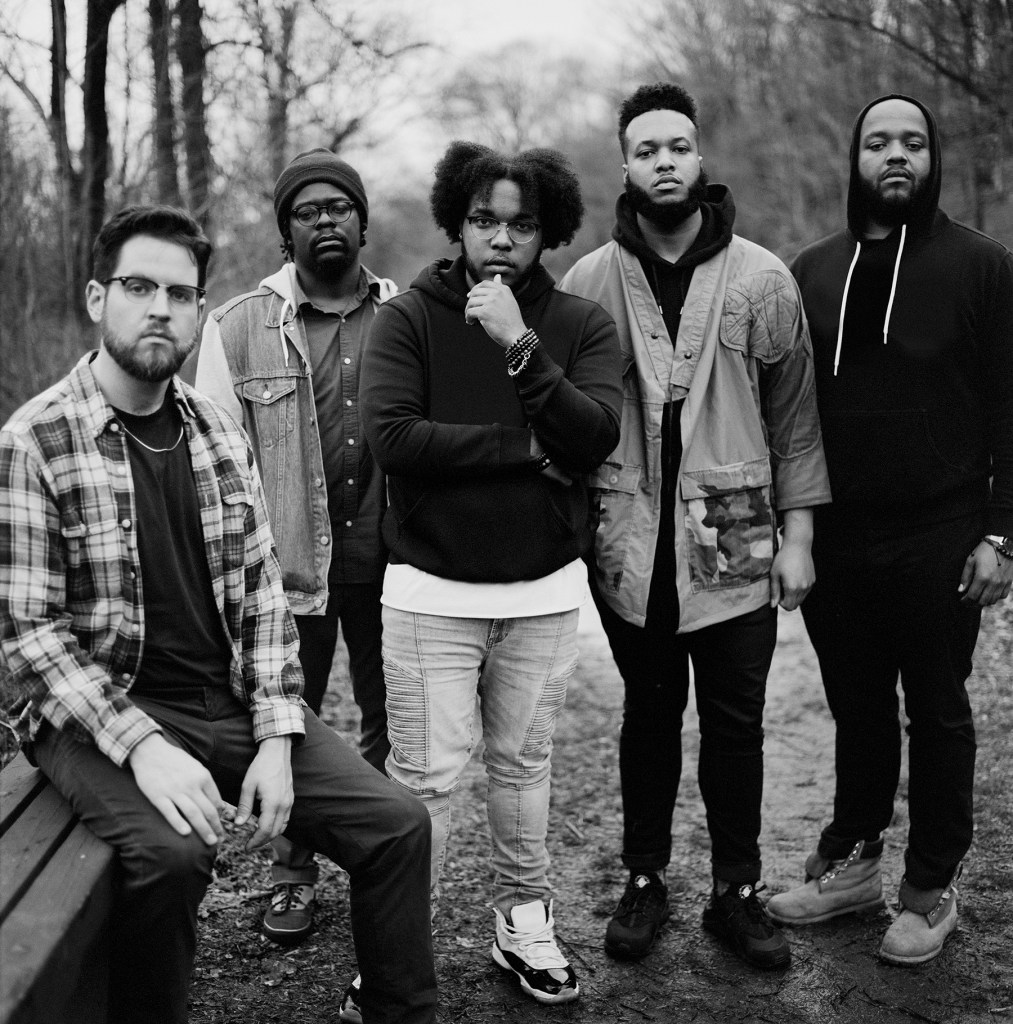 “The lyrics were really a guide for Butcher Brown to play with,” Wilson says. “Whenever we do lyric changes, we want to make sure the artist has some freedom to change words around that sound better or make sense or are easier to sing. We also knew there was interest to release the song as a single, and we didn’t want to be so specific to Monday Night Football that it wouldn’t be a song they couldn’t really rally with.”

But beyond its crossover appeal, the song also seems to signal a new era for Monday Night Football. For decades, Hank Williams, Jr. and the signature callout of the football version of “Rowdy Friends,” “Are you ready for some football?” has heralded the game, but he fell out of grace in 2011 when he made disparaging comments about President Obama, likening the commander in chief to Hitler and referring to Obama and Biden as “the enemy.” (The network pulled the song for a few years before bringing it back in 2017.)

Although Black Lives Matter protests have made headlines for much of 2020, and football players like Colin Kaepernick have been drawing attention to racial injustice by kneeling during the National Anthem for years now, no one interviewed for this story specifically underscored the cultural significance of swapping Williams with Little Richard.

“Richard has always been a universal artist,” Sobel says. “The fact that he has universal appeal now doesn’t surprise.”

“ESPN would know more about [the changeover],” Butcher Brown’s Tennishu says. A rep for the network directed Rolling Stone to a press release that says it made the change due to “no or limited fans at NFL stadiums during the Covid-19 pandemic.” (ESPN’s production department was unavailable for comment.) “We were just asked to find a cool track and a cool band, and I think we did that,” Wilson says. A rep for Hank Williams, Jr. did not reply to Rolling Stone’s request for comment.

In the meantime, with the runup to the release of #KingButch, the band members are still processing what it meant to duet with Little Richard. “His voice is still stuck in my head right now,” Fonville says, reveling at how free-spirited Richard sounds on the track. “It’s like the art of not giving a fuck.”