At age 14, Elizabeth Harris found poetry. “It was strictly about God,” she says of her output, which she would perform at churches around Chicago. One day, someone suggested she turn her poems into raps; she did, and started posting them on YouTube.

“It was getting 10,000 views,” she recalls to Rolling Stone. As Harris matured, the subject of her rhymes moved decidedly away from the churches of her childhood. “As soon as I decided to do something [that wasn’t] being done at the moment and started writing sexual music, it just went viral.”

That is how CupcakKe — her colorful, sex-positive and ultra-confident rap persona — was born. Now 20, she had her first hit with the 2015 song “Vagina,” an explicit, no-holds-barred single that showcases her lack of inhibitions and incredible skills.

Bryndon Cook on Finding His Place in R&B's 'Huge Tapestry'

Since then, she has released two mixtapes and two studio albums, including this year’s pop-leaning, bubbly Queen Elizabitch. She set out on her first national tour this spring, The Marilyn Monhoe Tour, and has a guest appearance on “Lipgloss,” the final track on Charli XCX’s mixtape Number 1 Angel, released earlier this year. 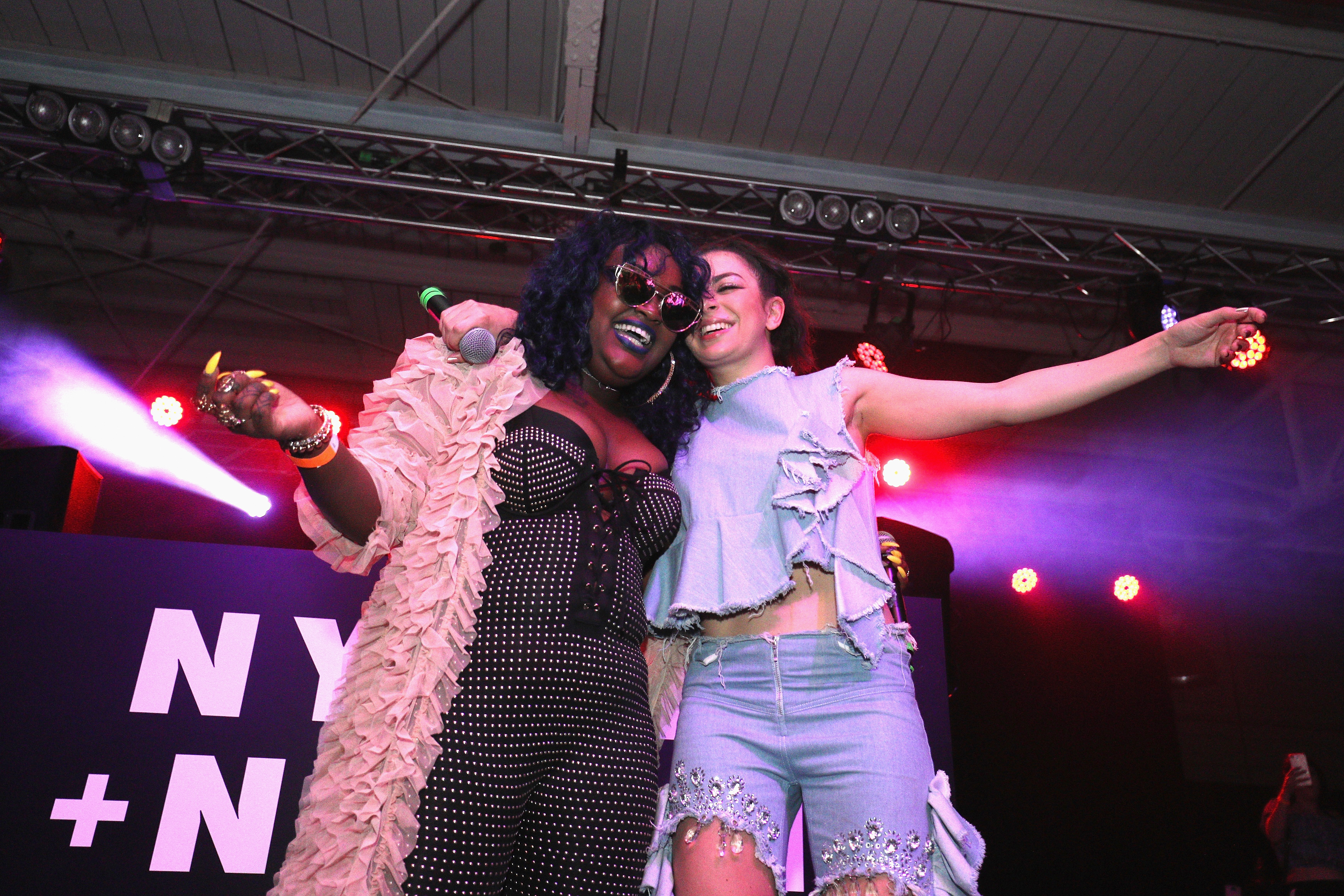 As her video views have skyrocketed, so has her social media presence, although it took Harris some time to grasp her influence. After the release of “Vagina,” she began to see how much her music resonated with listeners.

“I never knew what a ‘mention’ was and just checked my notifications, and I saw five people in a row saying ‘Queen! Queen! Queen!,'” she recalls. “I’m like ‘Where the fuck did this come from out the blue?’ That’s when I started realizing it’s a thing called ‘Stan Twitter.’ If I say I’m brushing my teeth, they’ll be like ‘queen of brushing her teeth!’ It’s really cute.”

To thank the people who have helped her make living as an artist, Harris has opened up her bank account to fans who need help for school, housing or other daily needs — a move emulated by Nicki Minaj a few weeks later.

“When an artist puts out music, the fans are providing. That’s how I look at it,” she explains. “That could be the last 99 cents in their pocket to pay for your single. If they are able to give you that and tweet you to say ‘I’m homeless’ or ‘I need money for school,’ you should be able to give it back.'”

As her star grows, Harris’ charitable ambitions are getting bigger. Having spent years living in homeless shelters herself, she hopes to open up one of her own one day. “I don’t think I’m fully there yet to open it now, but when I get there, I’ll definitely want to do that.”