After a decade apart, indie rockers Luna insouciantly announced their reunion on Tuesday with a string of dates in Spain and vague hints at U.S. dates, all of which would happen next year. According to frontman Dean Wareham, the reason the reunion seemed somewhat casual was because it was. They hadn’t even considered it until guitarist Sean Eden flew out to Los Angeles to meet his former bandmates – singer-guitarist Wareham, bassist Britta Phillips and drummer Lee Wall – at a barbecue last summer and “had a jam,” to use the New Zealand–born frontman’s turn of phrase.

“We’ve been talking about it for a little while,” Wareham tells Rolling Stone. “It’s been 10 years since the last show, and we got this offer from a promoter in Spain to do a short tour, and it sounded like fun.”

100 Best Albums of the Nineties

The group, which formed in 1991 and specialized in personal, intimate lyrics and sweetly understated guitar textures, broke up in October 2004, just before releasing their final record, Rendezvous. At the time, Wareham dismissed any ill will towards his bandmates, saying, “Anyone who has ever been in a band knows…this is what bands do,” and underscoring that there was no fight or incident that led to the breakup. Today, Wareharm reinforces the fact that everyone in the band gets along.

“At a certain point, it gets hard having to hold it together,” he says of the group’s breakup. “I feel that this can be fun [because] it’s not going to take over our lives completely again. After 10 years away, you can recharge your friendship. After years and years in a band, it puts a strain on your friendships, because you’re not just friends; you’re in business together. You remember why you all like each other.” 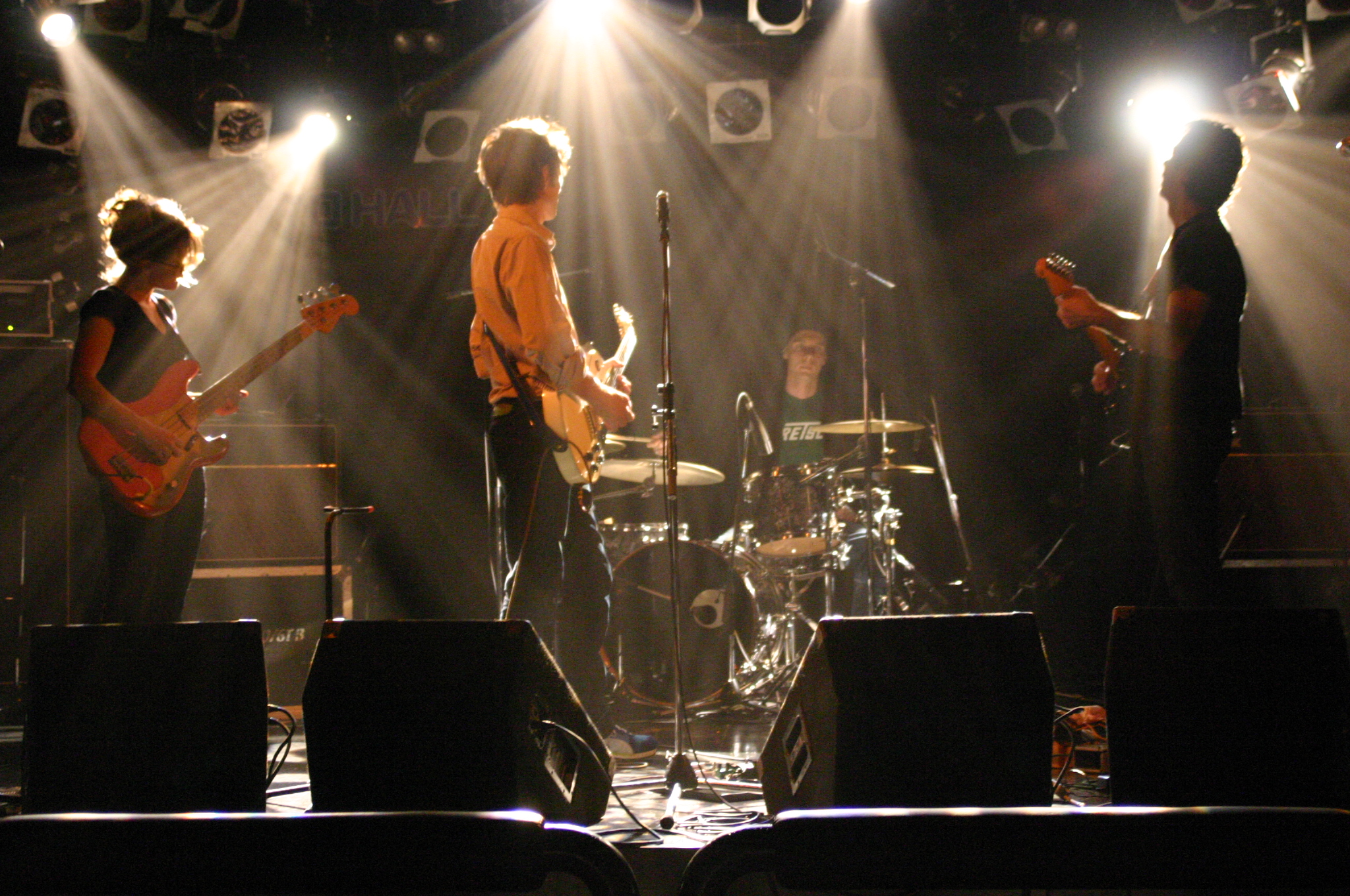 The group’s plan is to keep the reunion loose. Wareham expects the band will play some select U.S. gigs – New York, San Francisco, L.A., Chicago (“fun places,” he says) – in addition to the Spanish run, though nothing has been booked yet. “We’re not going to get in a van or a bus and crisscross the country like old times,” he says. “We’re just going to play bigger cities and a few festivals.”

As for what the group will play at those gigs, Wareham says the group’s recent reunion jam found them playing a career-spanning selection of songs. Among them were “Anesthesia” from Lunapark (1992), “Friendly Advice” from Bewitched (1994), “23 Minutes to Brussels” from Penthouse (1995) and “Tracy I Love You” from Pup Tent (1997). The group will have its first practice sometime next year, when it will decide the final set list for the Spanish tour, though it will likely include songs from all of their albums.

Asked what he feels is the definitive Luna record, Wareham chides, “Well, according to Rolling Stone, it would probably be Penthouse.” But he laughs and says, “I think it’s my favorite Luna record, too.” He’s also grown to like Rendezvous over the past decade and points out that Bewitched was the group’s best-selling record, though acquiesces that it doesn’t necessarily mean it’s the one he most relishes revisiting.

Last year, Eden joined Wareham and Phillips – who have been touring together over the past decade and have since gotten married – onstage at a New York gig. In recent years, Wareham has played songs by another one of his previous groups, dream rockers Galaxie 500, at his shows but has found that it’s much harder to play Luna songs without Eden. “He’s just one of my favorite guitarists,” Wareham says. “I like to listen to him, and he plays with a lot more finesse, probably, than I do. It’s a nice combo.”

At this point, Luna plan on keeping the reunion loose. They have no plans to make another record, and Wareham compares his vision for the reunion as being similar to what Tom Verlaine does with Television, playing once in a while, “but it’s not his whole life.” 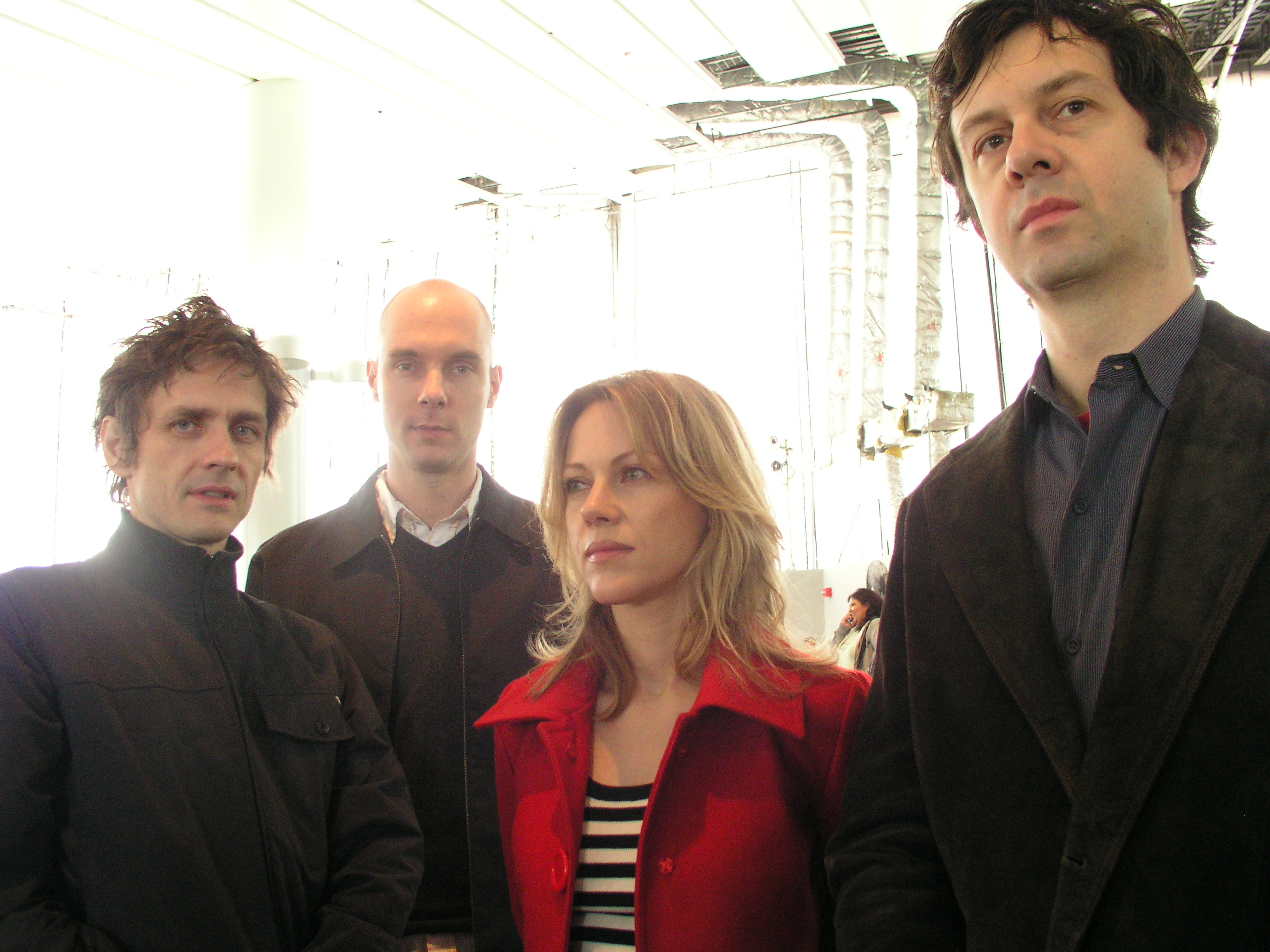 But that’s not to say the group has nothing in the works. Although Wareham does not want to give specifics, he says he’s been in talks to license the first five Luna records for vinyl release, though the deal has so far proven complex. “I’ll believe it when the papers are signed,” he says. He also says compilations of songs from the band’s vaults could also be a possibility, but that, too, is a complicated situation since the group doesn’t own the records.

In the meantime, Wareham and Phillips are collaborating on a film score for a Noah Baumbach film and working on her solo album. Phillips played on his solo record, Dean Wareham – which came out earlier this year – so he intends on returning the favor. He’s also readying himself for an appearance as part of a program at the Brooklyn Academy of Music in early November called Exposed: Songs for Unseen Warhol Films, where he will provide soundtracks for three rare Warhol films, along with Verlaine, Martin Rev, Eleanor Friedberger and Bradford Cox.

“For Luna, that’s really it for now,” Wareham says. Eden will be visiting him next week to map out their plans. “We’re going to wait and see what offers come in,” the singer says. “The news just got out. My inbox is blowing up a little bit, yeah.”