When Dawn Richard spoke to Rolling Stone, she was mixing the final part of a trilogy that she began in 2013. She still remembers the initial dismissal of her plan to create three related albums: “Everyone laughed at it and told me I was overambitious,” she says. “At first I wanted to say, ‘Fuck everybody,’ but now I get it – people don’t do well with things they don’t understand. That gave me the story: I was in love with an industry that didn’t love me back.”

Richard, who now goes by the moniker D∆WN, entered the national consciousness in 2005 through the reality show Making the Band, which revolved around P. Diddy’s attempt to create a viable girl group. The resulting unit, Danity Kane, managed to squeeze out a pair of top Top 10 singles and a platinum-certified album before dissolving in 2009. (There was a brief and ill-fated attempt at a reunion in 2013.) Richards appeared on Diddy’s Last Train to Paris album in 2010 before cutting ties with his label, Bad Boy, and striking out on her own.

As a solo artist, she produces rapidly – a mixtape in 2011, two projects in 2012, an album in 2013, a follow-up in 2015, the Infrared EP this year with the producer Kingdom and Redemption still to come – and works actively to define the way her music is absorbed. “People want to peg you as alternative R&B when they hear soul or see the color of your skin,” she explains. “It’s comfortable when people see artists of color or artists that come from a different country to put that brand on us. It’s just not as linear as that.”

Instead, she claims reference points from non-musical works embedded deep in the Western canon: Gustav Klimt, Edgar Allen Poe, Tim Burton, Alice in Wonderland, The Odyssey and, lately, Shakespeare. “I’m a huge sonnet fan,” she says. Earlier this year, she used A Midsummer Night’s Dream as the basis for a her “Wake Up” video.

She casts a wide net musically as well – a Dawn Richard album can be like a jump-cut-filled montage of sounds that took root on various dance floors. Spread across her recent releases, you can find the keyboards of Nineties pop-house, frenetic percussion that hints at drum ‘n’ bass, a dash of big-room EDM, atmospheric vocoder pop, minimal hip-hop and an occasional power ballad. She enjoys variation for variation’s sake: “I always love to constantly do a sound that is different.” 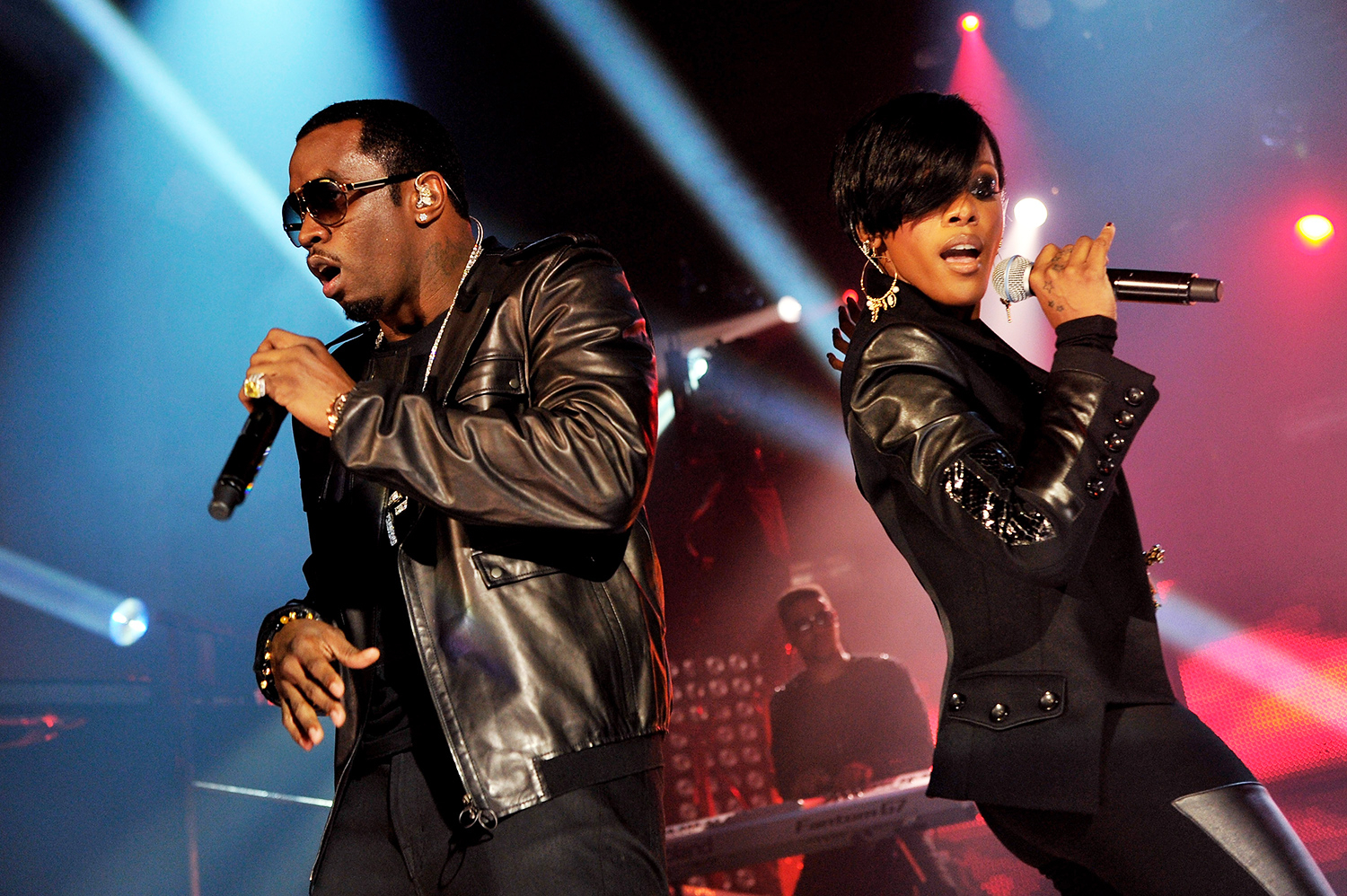 The producer Kingdom, who runs the L.A. label Fade to Mind and collaborated with Richard on May’s Infrared EP, commends her versatility. “She brings a range to it,” he tells RS. “I’ve heard her do these more siren type of voices, where she’s really pushing, and there’s this rasp and aggression to it. I’ve also heard her do all the harmonies, almost like a Brandy style – layered, lush. And she’s never afraid to do something over a dance beat. She’s not stuck like, ‘I like this type of production.’

“In the studio, she gave so many ideas,” he continues. “Certain things she did live the first day couldn’t be replicated, very emotional moments off the top of her head that we layered in there. The way she freestyles is incredible.”

Richard believes her latest album will bring her trilogy to an exuberant close. “The inspiration is New Orleans and Mardi Gras Indians,” she notes of her hometown. “Everything we do in life, bad or good, we dance out of it – this is the Second Line,” she adds, referring to the NOLA parade tradition. “Redemption is about understanding myself and not worrying about my relationship with the industry.”

But “Cali Sun” returns to the narrative that has inspired Richard since the beginning of her solo career. “‘Cali Sun’ is again the story of the dreamer,” she says of the Machinedrum-produced track. “That first dream that you had, there’s a sense of bigness when you’re walking into it. Dreams rise like the sun and set like the sun: One minute it is high and bright, the next minute you might lose it.”

To infuse the resulting track with both scale and fragility, she drew from the full-throttle wing of Chicago dance music known as footwork. “That sound, 160 BPM – you hear it and you want to dance,” she says. Those fast cadences against the Afro-Cuban beats, the marching band drums? What you get is high impact: vulnerability mixed with aggression.”

Richard labels the track’s video – premiering on Rolling Stone today – an “animated experience.” “I was looking at iTunes, and I thought it was great that they have a visualizer for your music,” she explains. “Instead of having the same one they’ve had forever on iTunes, I put together a specific visualizer [for ‘Cali Sun’] with Rob Coin. I’m excited to go back to animation: I started in animation with my own comics and drawing, and even the Danity Kane name came from a character I created in high school.”

It’s not easy to step out of the girl group space as a lone artist. These units thrived in the Nineties, when Jade, SWV, En Vogue, Xscape, Blaque, Divine, TLC and the Spice Girls all enjoyed pop hits. But only Destiny’s Child spawned a solo star with longevity and consistent crossover success.

Richard remains a proudly independent act – “I’m doing this shit on my own, with no power of a name” – and she knows that makes her climb more difficult. “Being indie means you hit a ceiling,” she says. “You won’t get invited to the VMAs or the Grammys. I love that Chance the Rapper is breaking that mold. [The Grammys recently announced that it will consider streaming-only releases for awards next year; Chance the Rapper’s recent mixtape Coloring Book is a high-profile example of a release that could benefit from this ruling.] But as a black female artist doing the sound that I’m doing, you have to fight that much harder.”