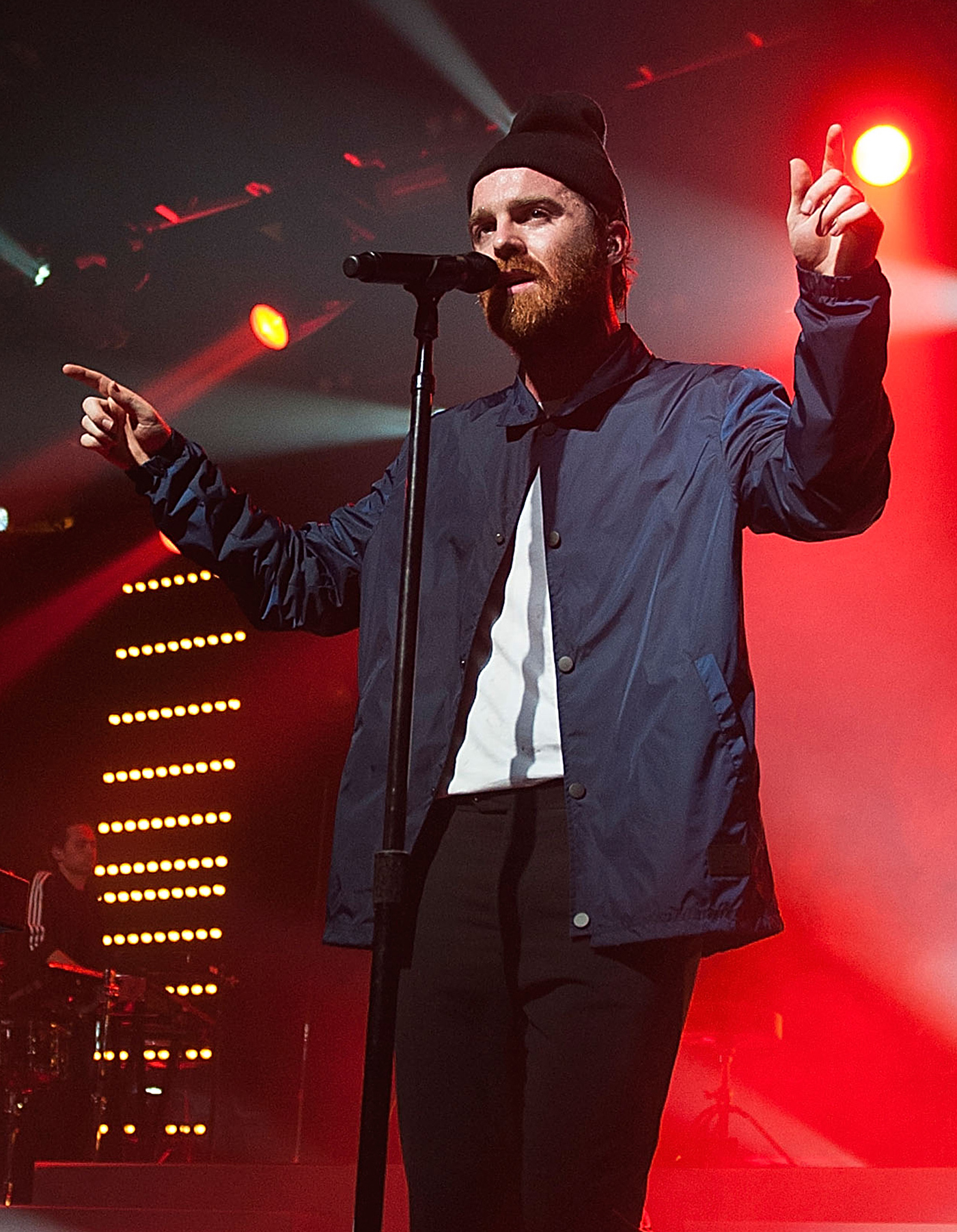 This January, Nick Murphy, the twenty-something multi-instrumentalist and singer who performs as Chet Faker, had what he considers to be one of the strangest nights of the year. He managed to actually hang out with friends, obligation-free, in a city in which he wasn’t touring. The experience felt alien.

“It was weird as hell,” says Murphy, “because I had fun, you know? I was like, ‘Man, why don’t I do this anymore?’ And it’s because I’m, like, following this path.”

Right now, that path is booked solid with shows that aim to translate the cozy, electronic soul of his debut album, Built on Glass, into festival fare for thousands of people. When we catch up by phone, Murphy’s trying to chill out before taking the stage at Coachella. Instead of focusing on the hordes – the “glitter and flowers,” as he describes the scene – he’s prepping for an evening of serious energy exchange. “That’s what helps me keep playing, the idea of giving something to others,” he says. “Because personally, I’ve had my fill. I’m not up there for my ego. My ego had had enough last year. All my ego wants is to be sitting by a lake in Italy. It doesn’t want to be backstage, warming up.”

It’s an odd turn of events for someone whose most popular songs sound both straight from and destined for the bedroom. The first Chet Faker EP, 2012’s Thinking in Textures, smoldered, but Built on Glass boiled over with sultry heat. On tracks like “Melt,” featuring Kilo Kish, and “Talk Is Cheap,” he updated the sexy promise of late-Nineties trip-hop. On others, like “Gold,” he pushed the electronics and tempo just high enough to work the dance floor. But thanks to both Murphy’s organic instrumentation – piano, strings – and his loin-stirring, buttery croon, this still seemed like seriously intimate stuff.

“I’m not here to be a pop star,” Murphy demurs. Yet he also doesn’t find any merit in staying underground. “I see a lot of bands or whatever that will deliberately avoid success because they’re afraid it means they’re not cool. In my eyes, I think it’s important that if you’re doing something you’re proud of and that is genuine and authentic, you have a responsibility to bring that to as many people as possible, just for the sheer reason that there are musicians out there who are manufacturing emotions that aren’t genuine.”

There’s just been one big problem during the whirlwind of the last year: Murphy hasn’t had the chance to write any new material. Unlike track-oriented producers, he writes more like a traditional songwriter, and a laptop at the back of a bus won’t do. For someone who defines himself by his creative output, this has been difficult.

“I’ve been making music since I was 15, and I’ve never stopped,” he says. “So to not be able to do it for such a long time is really, like, you get clogged up a little bit in your soul.”

To unclog he’s focusing on the “spiritual experience” of live music. Rather than stubbornly try to reproduce Built on Glass at every gig, Murphy likes to read “vibes,” changing not just the set list but the entire arrangement of the show.

“I think that connection with humans is so important. Sometimes I’ll do this monologue and talk to the crowd, like, ‘Come on, let’s really connect here,'” he says. Still, it can be exhausting to kindle that emotional fire every night in a new place. “I don’t think a lot of people understand it’s a two-way exchange. Some people go to a show and are like, ‘Yeah, you make me feel.’ That’s not how it works.”

And there’s only so much Murphy can sing about life’s most personal moments and feelings without actually living. So luckily, after a short, post-Coachella run of shows and an appearance on Jimmy Kimmel Live!, he’ll get a chance to actually live a little – even write some new music.

He’s set up a new studio somewhere in the U.S. – he doesn’t want to give the location, lest someone “comes and finds” him. And in fact, despite the time crunch, he says he’s indeed got a few seedlings of songs in the work, particularly a few collaborations. “The hardest thing for me was just staying sane, and remembering why I was doing this, and just trying to maintain some sense of self, because this job can take you away from you sometimes,” he says. “I have so much I want to make, and so many ideas.”