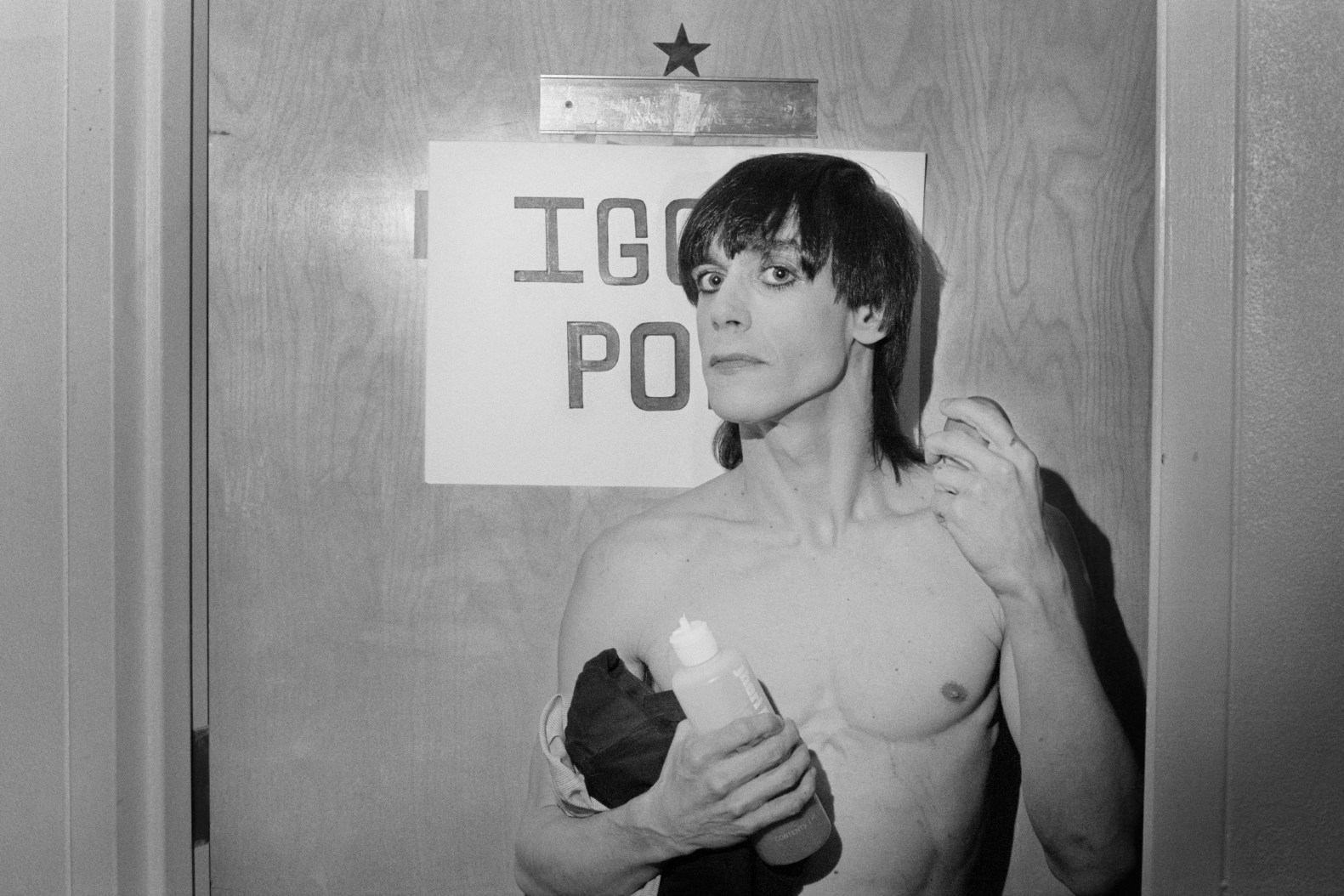 “I hope I’m able to give a sense of what the vibe was like in New York in the Seventies,” Blondie guitarist Chris Stein says of his new photo book, Point of View: Me, New York City and the Punk Scene, due out Tuesday. “It’s not that long ago, but it seems like a long, long time.”

Chock full of black & white photos of the five boroughs that date back to the late Sixties, the book reflects Stein’s early interest in photography when he was a student at the city’s School of Visual Arts. It contains photos of the buildings, the people and his friends, both from before the band took off and from after Blondie’s ascendance into household-name status. Alongside photos of happy and haggard New Yorkers are pictures of David Bowie, William S. Burroughs, Andy Warhol, Jean-Michel Basquiat, among others. It’s a mix of reportage photography and artsy photos, and it serves as a fitting sequel to his 2014 book, Negative: Me, Blondie and the Advent of Punk.

“My goal at the time was just to make nice pictures,” says the guitarist, who still lives in the city’s West Village. “It wasn’t really a heavy idea of documentation; I was just shooting the stuff that was around me that I was attracted to.” Moreover, he says, he never aimed to be a photographer, even when he was going to school for it. “I was always involved in the music stuff,” he says. “I don’t know if I ever had any expectations about career stuff. Kids nowadays see joining a band as a career option, and I don’t think anybody back then saw that. You did it for fun and just to do it and to make art.”

Making art was also his goal when he and Debbie Harry took the Staten Island Ferry one day in the mid Seventies for a shoot that became the book’s cover. It was part of a fumetti — a series of photos with comic-book captions — for Punk magazine, which explains why Harry is toting around a toy Tommy gun. “We were just messing around,” he says of the shoot. “I don’t think anybody thought we were gonna do anything serious with the gun. There was a bunch of photographers and all these people in outfits and odd costume-y things.” Stein laughs.

Ahead of the book’s release, Stein picked a series of photos from the book that he felt captured the essence of the period for this Rolling Stone gallery. Here’s what he had to say about them.