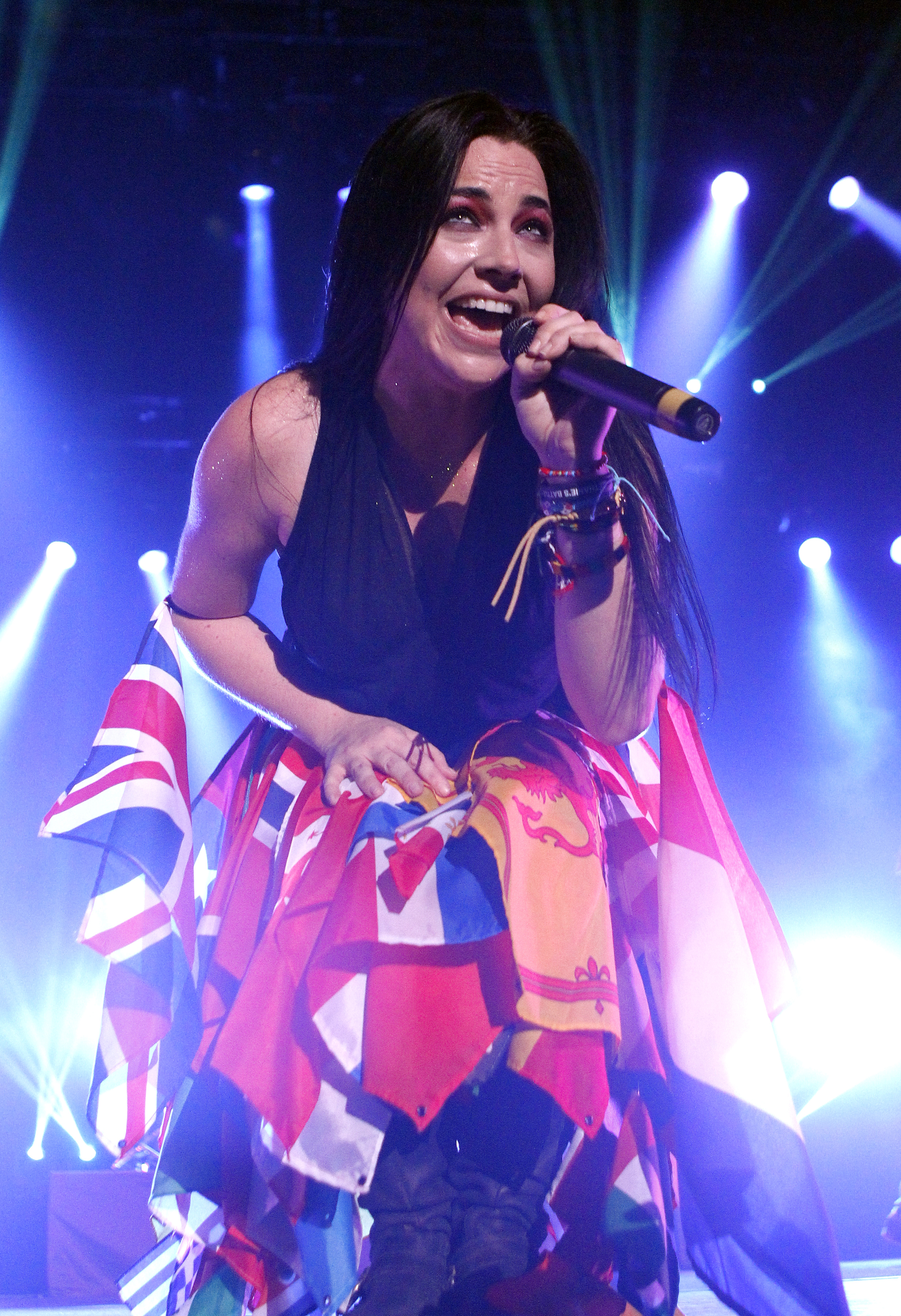 In November, Amy Lee and Evanescence will end a three-year hiatus with an intimate short tour leading up to a headlining spot at Tokyo’s Ozzfest. Before entering rehearsals next week, Lee has confirmed to Rolling Stone during a soon-to-be-published interview that there are currently no plans for new music from the band, but that they may expand the tour sometime next year.

“I am definitely working and making music with every intention of people hearing it at this point,” Lee tells Rolling Stone. “I don’t know the plan with Evanescence. I don’t have any news or plans for new Evanescence, but new music for me, for sure.”

Lee also explained why the band will reunite for dates in Nashville, Dallas and Los Angeles leading up to the November 21st appearance in Tokyo. “We got offered to do Ozzfest Japan in the beginning of the year, so I was like ‘Let’s say yes to that,'” she begins. “I just added the three U.S. dates on to it so we could get a little practice before doing a big gig where everything is out of your control. It will be good to see the fans again. I’m going to be keeping my eye open to us for more opportunities. Like probably next year.”

During the hiatus, Evanescence split from their former record label after a dispute over royalties. Lee also began exploring a career in composing film scores, partnering with Dave Eggar on scores for War Story and the new short film Indigo Grey: The Passage. Most recently, she launched a cover series, beginning with Portishead’s “It’s a Fire.”

“It feels really good to have a lot of different things going on at once in the sense that I feel like I’m not just flexing one muscle,” Lee says. “The point of it is just to show another side of myself again aside from what people already know about me as the Evanescence girl. It’s cool to be able to show what else I can do.”

Still, Lee regards the reunion as an exciting opportunity to explore her past. “It’s such a wonderful gift to have this bag of songs that people know. It makes me very happy to sing ‘Bring Me to Life.’ I don’t feel so disconnected that I can’t sing ‘My Immortal,’ [though] that’s just not completely who I am anymore. Yes, I have grown since then. I wouldn’t write that song today, but it’s become a beautiful part of my history and my fans.”