In November, Willie Nelson traveled to Washington D.C. to become the first country artist to receive the Gershwin Prize for Popular Song, and watched Neil Young, Paul Simon, Rosanne Cash, Jamey Johnson and more play his tracks. “It is a great honor,” Nelson said at the time, taking the moment to make an announcement: “I have been a fan of Ira and George Gershwin’s music since I was a little guy. In appreciation for the award, I’ve just recorded a complete Gershwin album.”

Summertime: Willie Nelson Sings Gershwin now has a release date, with the album out February 26th on Sony Legacy recordings. Buddy Cannon and Matt Rollings produced the album, which will feature 11 of what Nelson calls “some of the greatest songs ever.” The track list includes Girl Crazy‘s “I Got Rhythm,” Porgy and Bess’ “Summertime,” and  “Love is Here to Stay,” the theme song from An American in Paris. The project will include two duets, “Let’s Call the Whole Thing Off” with Cyndi Lauper and “Embraceable You” with Sheryl Crow. 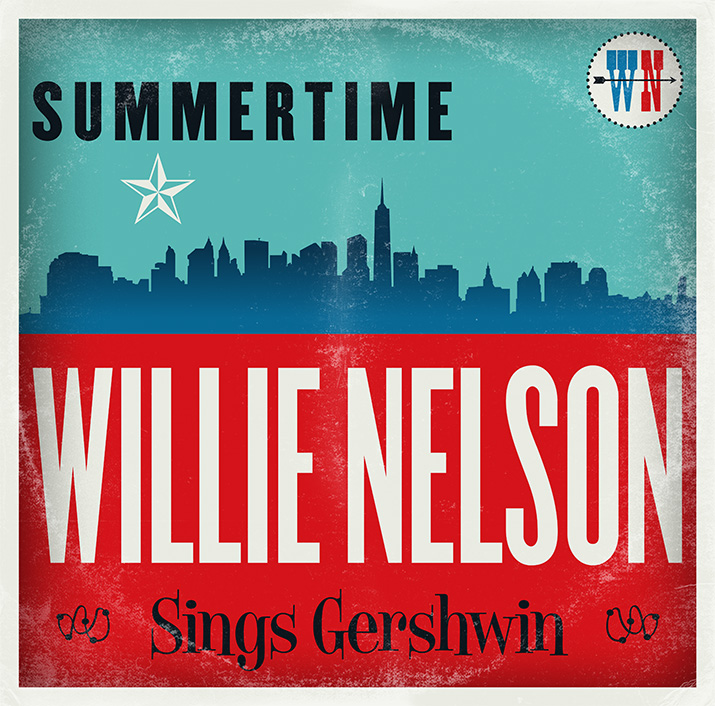 “The Gershwin songs have been here for many, many years,” Nelson said. “When I was just a small guy, I remember hearing all these great Gershwin songs and they’ll be around forever because great music like that just does not go away.”

At 82, Nelson still releases at least an album a year, including last year’s Merle Haggard collaboration Django and Jimmie, and 2014’s Band of Brothers, his first LP of new songs in almost 20 years. He’s also been hard at work building Willie’s Reserve, his own own brand of recreational marijuana – and keeping up his furious touring schedule of about 150 dates a year, which includes the Luck Reunion, a music-and-food festival happening on his Austin ranch during South by Southwest. “I have to keep booking myself,” Nelson told Rolling Stone in 2014. “Or else I’ll just do nothing!”