Willie and Bobbie, who grew up in Abbott, Texas, first learned to read music and play instruments as pre-teens, taught by their grandparents. They played together in Texas bands early in their careers and Bobbie has been a key member of Willie’s Family Band since the group officially formed in 1973. Their musical and familial bond is at the heart of December Day, which features 18 performances selected by brother and sister, consisting of tunes Willie has written (such as “Permanently Lonely” and “My Old Peculiar Way”), as well as cover versions of American classics (“Alexander’s Ragtime Band,” “What’ll I Do”). (See the album’s track listing below.) 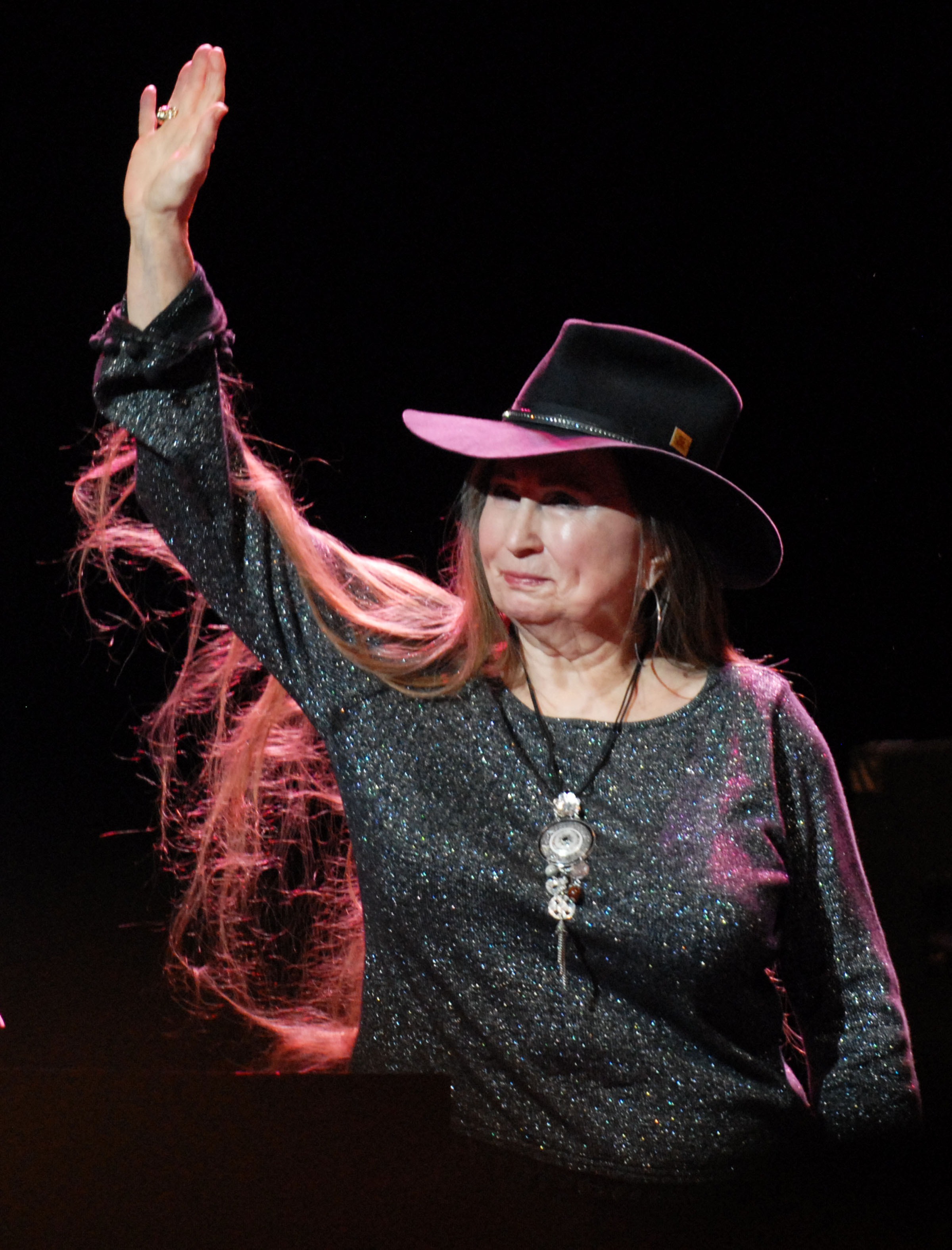 Other Family Band members on the collection include harmonica player Mickey Raphael and the late Bee Spears, who played bass on “What’ll I Do,” recorded during his poignant last session with Willie. Raphael also contributes his unique insight into the creative process of the musical siblings for the album’s liner notes, writing, “As long as I can remember, Willie and Bobbie, who ride together on Willie’s bus, spend some of their traveling time jamming on their favorite songs. This is where the idea for December Day was born.”

The Willie’s Stash series will present a variety of releases, personally curated by the iconic singer-songwriter and culled from decades of recording and touring. December Day is Nelson’s fifth release since signing to Legacy Recordings in 2012. His most recent Legacy release, Band of Brothers, hit Number One on Billboard’s Country Albums chart in June of this year.