Shovels & Rope have announced the lineup for their annual High Water Festival. The fourth installment of the music and food weekend is set for April 18th and 19th in the Americana duo’s homebase of North Charleston, South Carolina.

As in years past, Shovels & Rope, who will also perform, have curated an eclectic lineup that represents genres from rock to soul. Wilco, Nathaniel Rateliff, Brittany Howard, Mavis Staples, and Drive-By Truckers are all on the bill, along with Rufus Wainwright, Drew Holcomb & the Neighbors, Strand of Oaks, the Felice Brothers, Delta Spirit, and Sharon Van Etten. Up-and-coming artists include Liz Cooper & the Stampede, Shannon & the Clams, and Seratones.

In April, Shovels & Rope’s Cary Ann Hearst and Michael Trent released their latest album By Blood. It’s an album framed by the idea of family, with the married couple writing and singing about issues at the U.S.-Mexico border and within their own family of four (the pair have two children).

“Basically you have to make the best world you can for your children, in the everyday moments of life,” Hearst told Rolling Stone. “If you focus on all the awful stuff in the world you might as well just not have ’em, because life is brutal and it is just gonna be all that. Yeah, they slow you down — in a good way — and make you really live in the moment and find happiness in little things.” 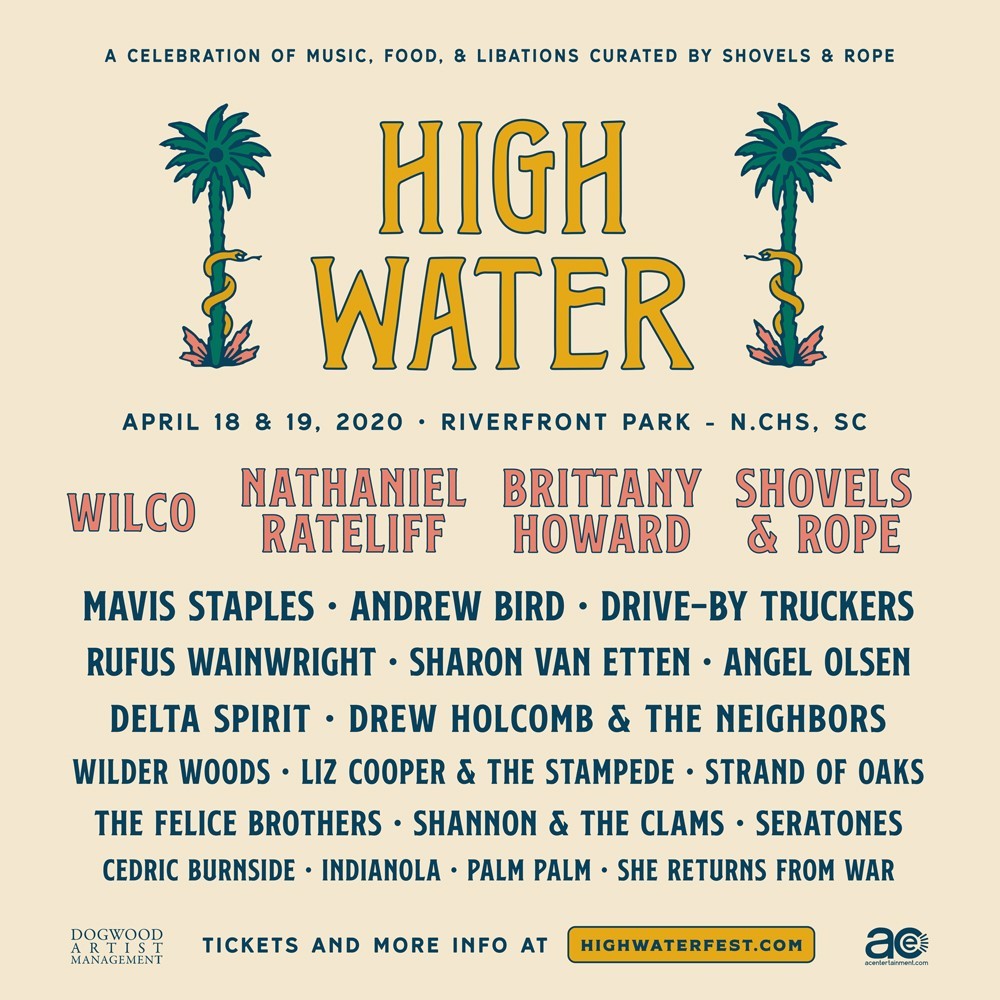